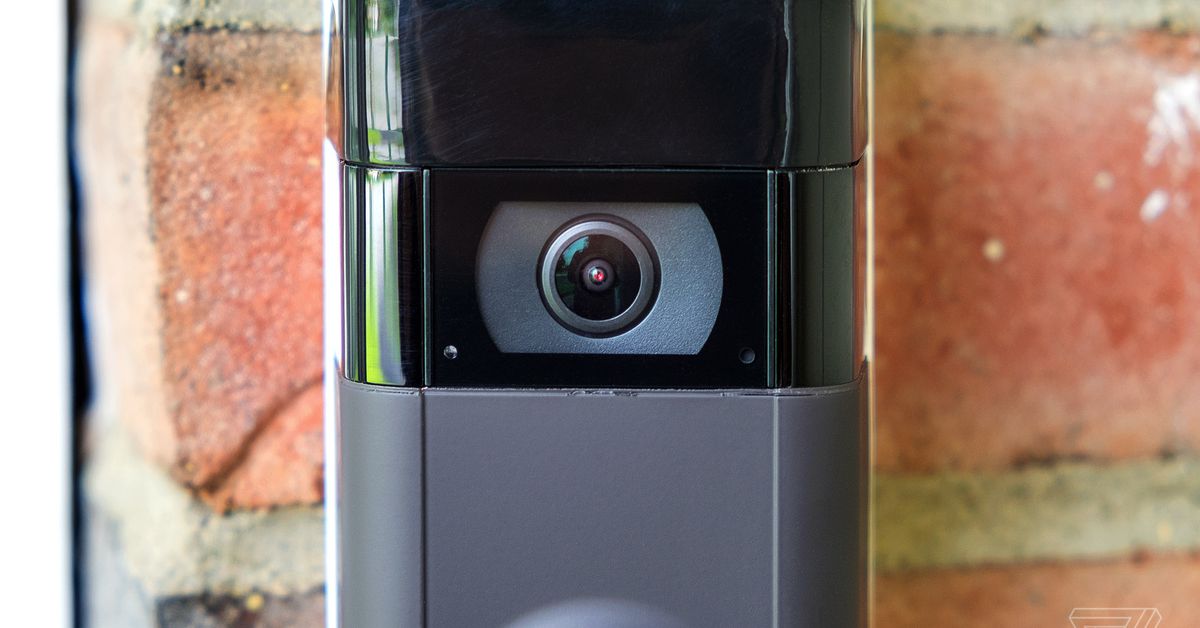 All but two US states — Montana and Wyoming— now have police or fire departments participating in Amazon’s Ring network, which lets law enforcement ask users for footage from their Ring security cameras to assist with investigations, the Financial Times reported, Figures from Ring show more than 1,189 departments joined the program in 2020 for a total of 2,014. That’s up sharply from 703 departments in 2019 and just 40 in 2018.

The FT reports that local law enforcement departments on the platform asked for Ring videos for a total of more than 22,335 incidents in 2020. The disclosure data from Ring also shows that law enforcement made some 1,900 requests — such as subpoenas, search warrants, and court orders— for footage or data from Ring cameras even after the device owner has denied the request. Amazon complied with such requests 57 percent of the time, its figures show, down from 68 percent in 2019.

Privacy advocates have raised concerns about how Ring data is used by and made available to law enforcement. Ring’s Neighbors app, which allows Ring users to share videos with others nearby has been criticized for containing racist comments and reports. And a report from NBC News last February found that Ring footage wasn’t all that helpful for solving crimes. When it was useful, the Ring footage was mostly used for low-level non-violent property crimes (like the theft of a Nintendo Switch).

Ring began adding support for end-to-end encryption on its cameras earlier this month.

The post Amazon’s Ring now reportedly partners with more than 2,000 US police and fire departments appeared first on Tekrati.

QAnon and pro-Trump online forums are struggling and fracturing in aftermath of the U.S. Capitol siege