The government of Eswatini says Prime Minister Ambrose Dlamini has died, four weeks after he tested positive for coronavirus.

No cause of death was mentioned, but Dlamini had recently been receiving treatment for Covid-19 in South Africa.

Dlamini had been prime minister of Eswatini, formerly known as Swaziland, since October 2018.

The tiny landlocked country in southern Africa is one of the last absolute monarchies in the world.

With a population of about one million, the country has recorded 6,768 coronavirus infections and 127 deaths linked to the pandemic, according to the health ministry.

Dlamini announced he had tested positive for coronavirus on 16 November. At the time, he said he was asymptomatic and was feeling well.

A few weeks later, on 1 December, the Eswatini government said Dlamini had been moved to a hospital in South Africa, with the aim of fast-tracking his recovery.

But on Sunday the government said Dlamini died “while under medical care in a hospital in South Africa”, without giving more details.

“Government in collaboration with the family will keep the nation informed of subsequent arrangements,” Deputy Prime Minister Themba Masuku said in the statement.

Dlamini was among a number world leaders to have contracted Covid-19 during the pandemic, including US President Donald Trump, UK Prime Minister Boris Johnson and Brazilian President Jair Bolsonaro.

Have any world leaders died of Covid-19?

Many presidents, prime ministers and royal family members around the world have contracted Covid-19 since the pandemic began, however there is no confirmed case of any figures dying of the virus while in office.

Republic of Congo’s former president Jacques Joaquim Yhombi-Opango died of complications from the illness in March. He was 81.

A former banker, Dlamini was a political novice when he was appointed prime minister by King Mswati III.

The head of government’s role is limited in Eswatini, where the king names all ministers and controls parliament. 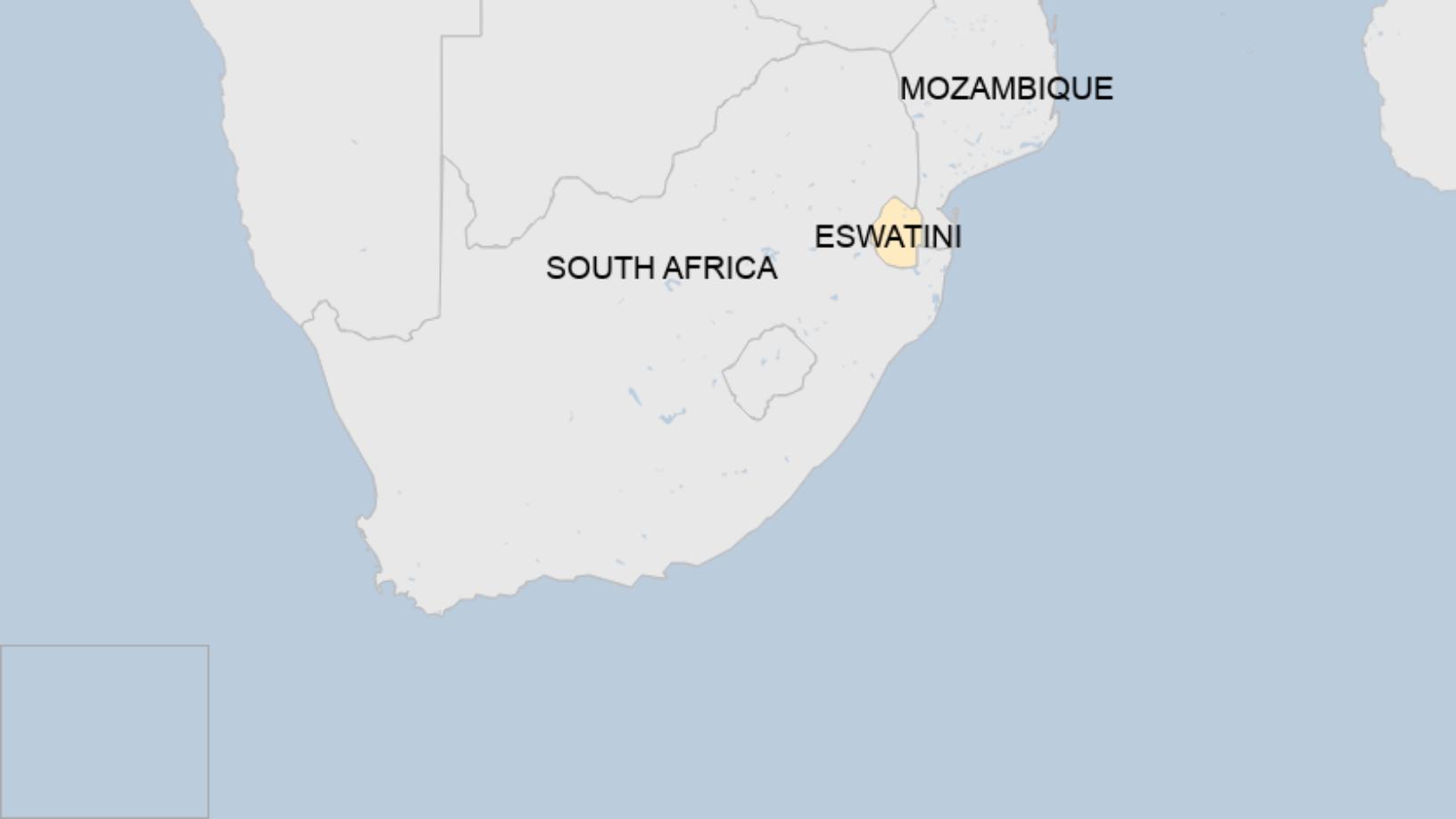 King Mswati III was crowned in 1986 at the age of 18, succeeding his long-serving father King Sobhuza II, who died at the age of 82.

The king rules by decree and has been criticised for the heavy-handed treatment of opponents and for requesting public money to pay for new palaces and luxury cars.

More than 39% of the country’s population lived below the poverty line in 2016 and 2017, according to the World Bank.

Find out more about Eswatini:

US election: Trump camp’s lawsuit struck down in Pennsylvania

The Burundian refugee soap maker who is fighting coronavirus in Kenya