At least 32 people have been killed and 165 injured in a train crash in central Egypt, officials say.

Emergency brakes were activated on the train in front by “unknown individuals”, causing the train behind to crash into it, the country’s railway authority said.

“Anyone who caused this painful accident through negligence or corruption, or anything similar, must receive a deterrent punishment without exception or delay,” he tweeted.

The incident happened about 365km (227 miles) south of the capital Cairo.

More than 70 ambulances were sent to the crash site to take the injured to hospitals.

Photos from the scene showed carriages overturned near a channel of water.

“We need an official to come see what has happened. They can’t remove the people from underneath the trains,” a man at the scene told Reuters news agency, adding that a crane was needed to help with rescue efforts.

“People are dead, we can’t even save the ones who are alive.” 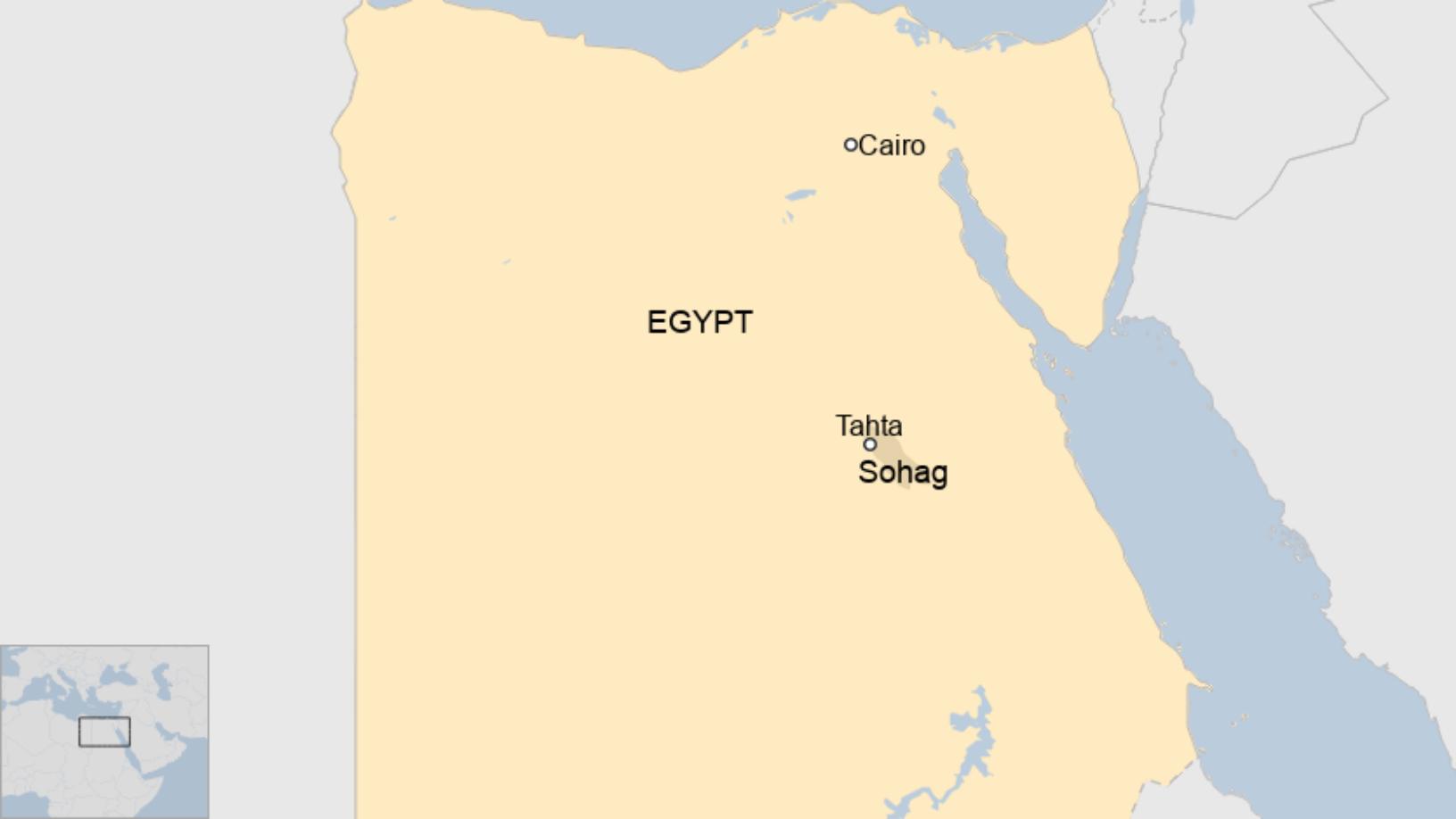 Prime Minister Mostafa Madbouly is travelling to the site of the crash with the ministers, state media reported.

Egypt has seen frequent accidents on its railway system due in part to poor maintenance and lack of investment.

One of the deadliest train disasters occurred in 2002 when 373 people died after a fire broke out on a train travelling south of Cairo.

Megan Thee Stallion: What do we know about the rapper’s alleged shooting?

Hurricane Laura: 400,000 without power in Louisiana