Areas of eastern Australia hit hardest by the worst floods in decades have finally experienced blue skies, but flood evacuation warnings are still being issued.

Despite the rains subsiding, water levels have not yet peaked in some areas, the Bureau of Meteorology says.

Around 18,000 people in NSW have been displaced.

“It is catastrophic in its dimensions,” said NSW Premier Gladys Berejiklian.

He said Sydney’s largest dam would continue to spill over for at least another week.

“We advise that the rain and flood situation does remain dynamic and extremely complex,” Mr Morrison said on Tuesday.

Emergency crews had conducted at least 700 rescues and 9,000 insurance claims had been lodged already, he added. More than 2,500 people had applied for financial assistance. 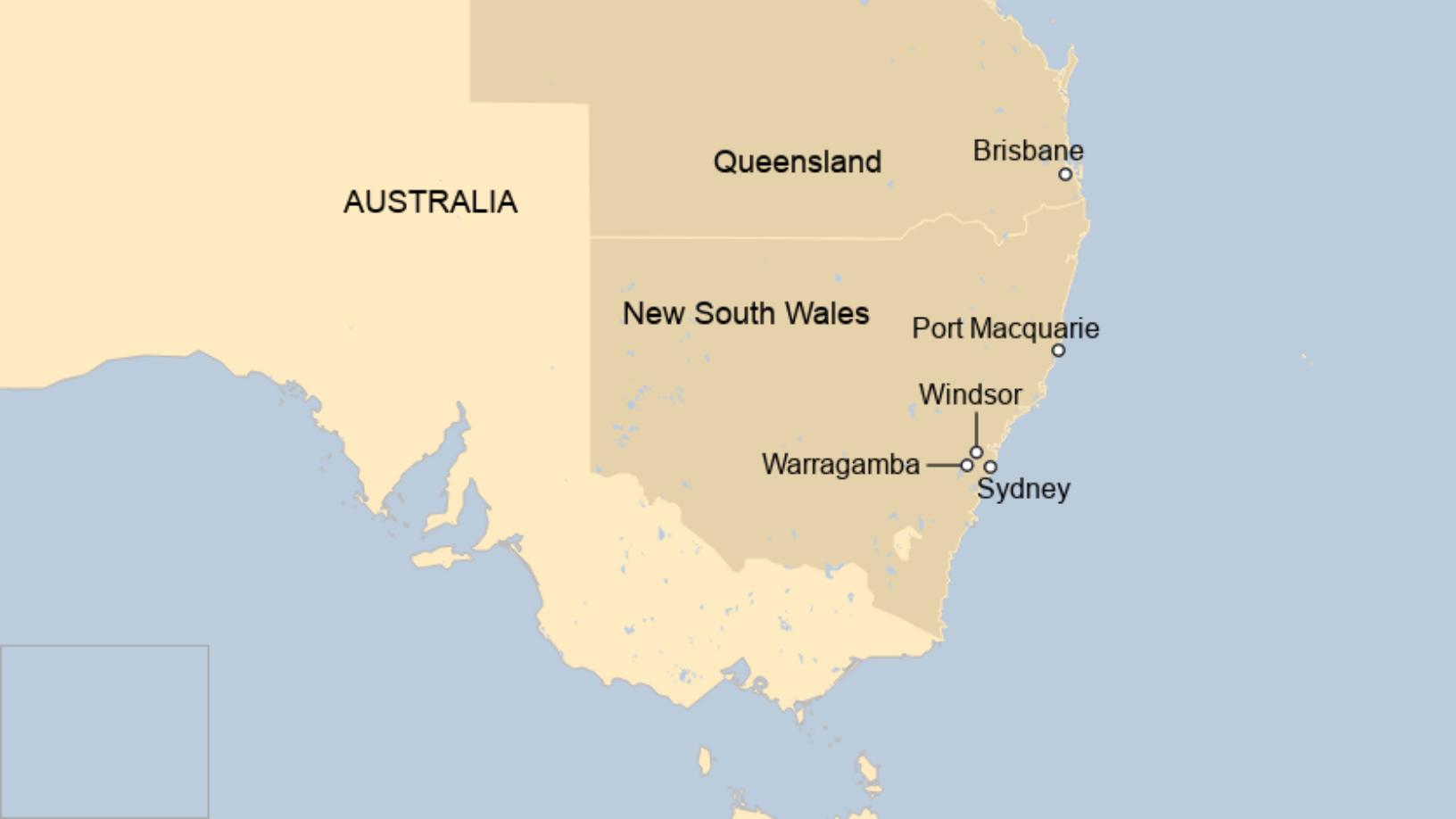 Debris has been seen travelling down rivers, and the NSW maritime agency has put out warnings.

“We urge people to cease all non-essential boating activity while fast moving and potentially deadly debris is flowing through large areas of the NSW river systems and waterways,” it said on Facebook.

“The clean-up work will start once the hazardous conditions have eased.”

For the first time in days the rain has stopped.

For the rest of Tuesday afternoon, the sun was shining on the very swollen Hawkesbury River in Windsor, northwest of Sydney.

But the lull has made little difference to the devastation caused by the deluge.

One local had been whizzing around in a jet ski across the submerged area. I saw another couple in a small inflatable boat.

Water levels remain dangerously high and the message from authorities is that the easing of rainy conditions doesn’t mean the end of the flood crisis.

Howard Crawford had to flee his home in Windsor. I met him at an evacuation centre in Richmond, a short drive from town. He tells me it’s all been a blur since he left his home on Monday.

“It’s other-worldly. It’s like being on another planet. I don’t know how I feel,” he said.

“I haven’t slept for a couple of days. I have no idea when I’m going back home at the moment, it could be two to three days. That’s if there’s anything to go back to.”

From fires to floods

The intense summer of rain and floods in eastern Australia is a stark contrast to a year ago, when many of the same areas were scorched by mammoth bushfires and ravaged by drought.

The eastern side of the continent is currently experiencing a La Niña weather pattern, which typically brings more rainfall and tropical cyclones during summer.

Two of Australia’s three wettest years on record have been during La Niña events. Typically a La Niña sees a 20% increase in average rainfall from December to March in eastern Australia.

The pandemic is fuelling a surfing boom – in Ohio corn country