Thousands of Australians are set to be evacuated from their homes as severe flooding in the Sydney area worsens.

The state’s premier said the weather system that has caused the worst floods in decades was not going away and people should take it seriously.

Prime Minister Scott Morrison has offered funds for those forced to flee.

Forecasters predict that the Hawkesbury river, north-west of Sydney, will reach its highest level since a devastating flood in 1961 on Monday.

And the Warragamba Dam, Sydney’s main water source, has been overflowing for the first time in years.

Shocked neighbours filmed the uprooted three-bedroom cottage bobbing along the Manning river after it burst its banks following heavy rain.

Seven emergency shelters have opened across the state. Waters are not expected to subside until Thursday.

How serious is the situation?

About 1,000 people in western Sydney have been forced to leave their homes.

Flights have been suspended at Newcastle airport, which is 117km (72 miles) north of Sydney.

“What we’re going through now is different to what you’ve been through for the last 50 years, so please take it seriously,” Ms Berejiklian said, according to the Sydney Morning Herald.

“It’s the sustained rainfall, the fact that weather event has settled in, it’s not moving on, and also, of course, the capacity of the [Warragamba Dam] spillover and what that might mean,” she added.

Jamisontown resident Ellen Brabin told ABC News that she had not seen floods as severe as this in more than 40 years.

“I’ve seen all the floods and stuff, and never had to move before so this is different,” she said.

“The street will always go up, but this time around I’ve noticed that usually when the rain eases up it disappears, this time it’s not disappearing like it used to,” she said. “There’s definitely something different about it.”

There have also been warnings from meteorologists that two weather systems could collide on Monday night or Tuesday morning, creating a “last blast” of rain and storms that could last until Wednesday. 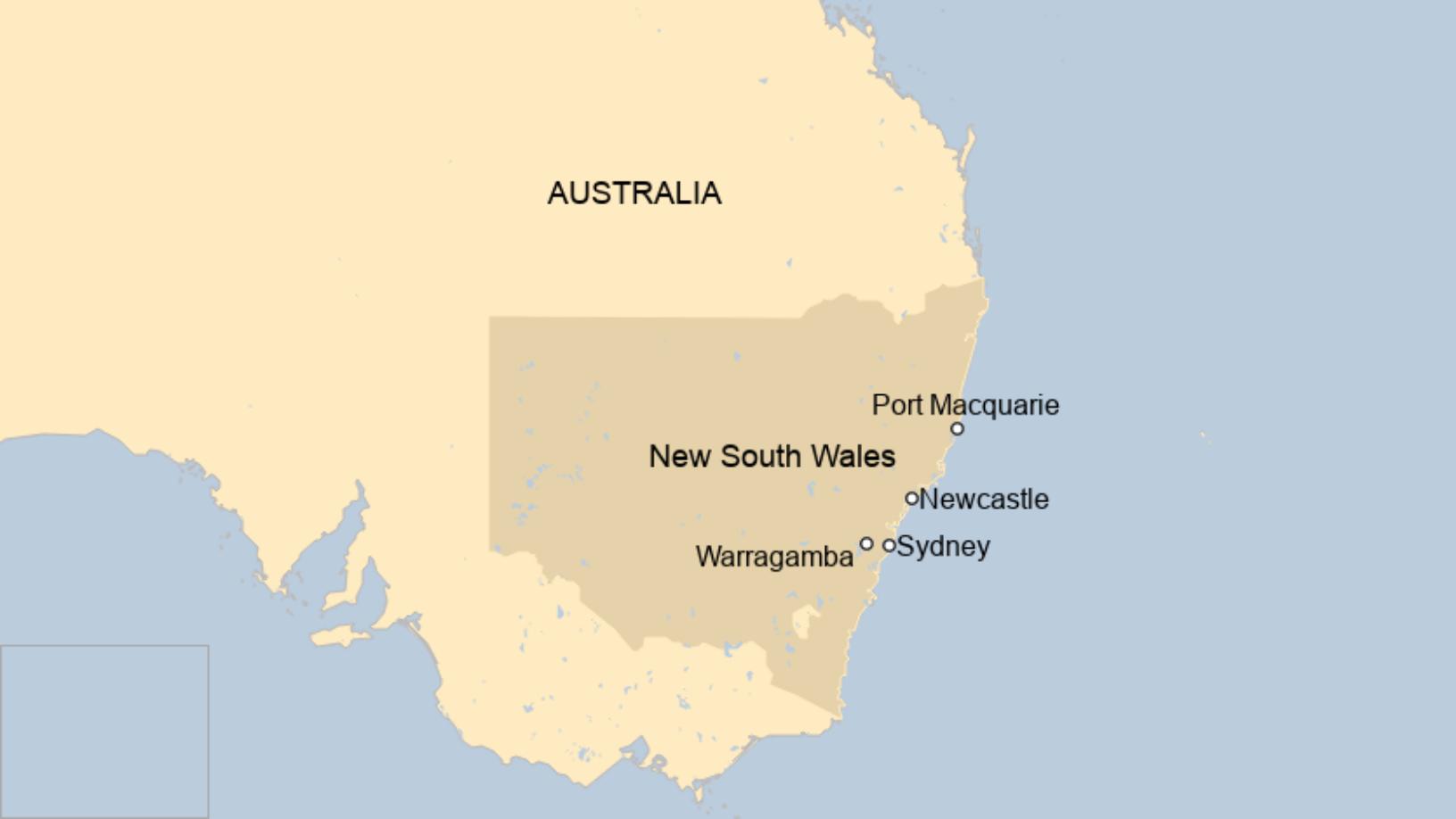 Hundreds of whales stranded off the coast of Tasmania