Dozens of people have been rescued from floodwaters, and residents in many low-lying communities of New South Wales have been ordered to leave their homes.

Police say hundreds of people have flocked to evacuation centres in areas north of the city of Sydney.

Major roads have been shut. Footage has emerged of a house being swept away.

Warragamba dam in Sydney, the city’s main water source, has begun to overflow for the first time since 2016, and WaterNSW warns others are also expected to spill over.

Up to 100mm (four inches) of rain is forecast for Sydney, and as much as 300mm for the lower Blue Mountains, west of the city.

“We are in uncharted territory,” water expert Ian Wright at Western Sydney University told outlet News.com.au, saying many more people live next to Warragamba dam than during previous flooding.

Agata Imielska from the Bureau of Meteorology warned of localised intense rainfall and damaging winds, saying the public should be aware of “dangerous conditions” that can change quite quickly.

More storms are forecast in the coming days, and parts of eastern Australia could receive up to a metre of rain in the space of just a week, the BBC’s Phil Mercer in Sydney reports. 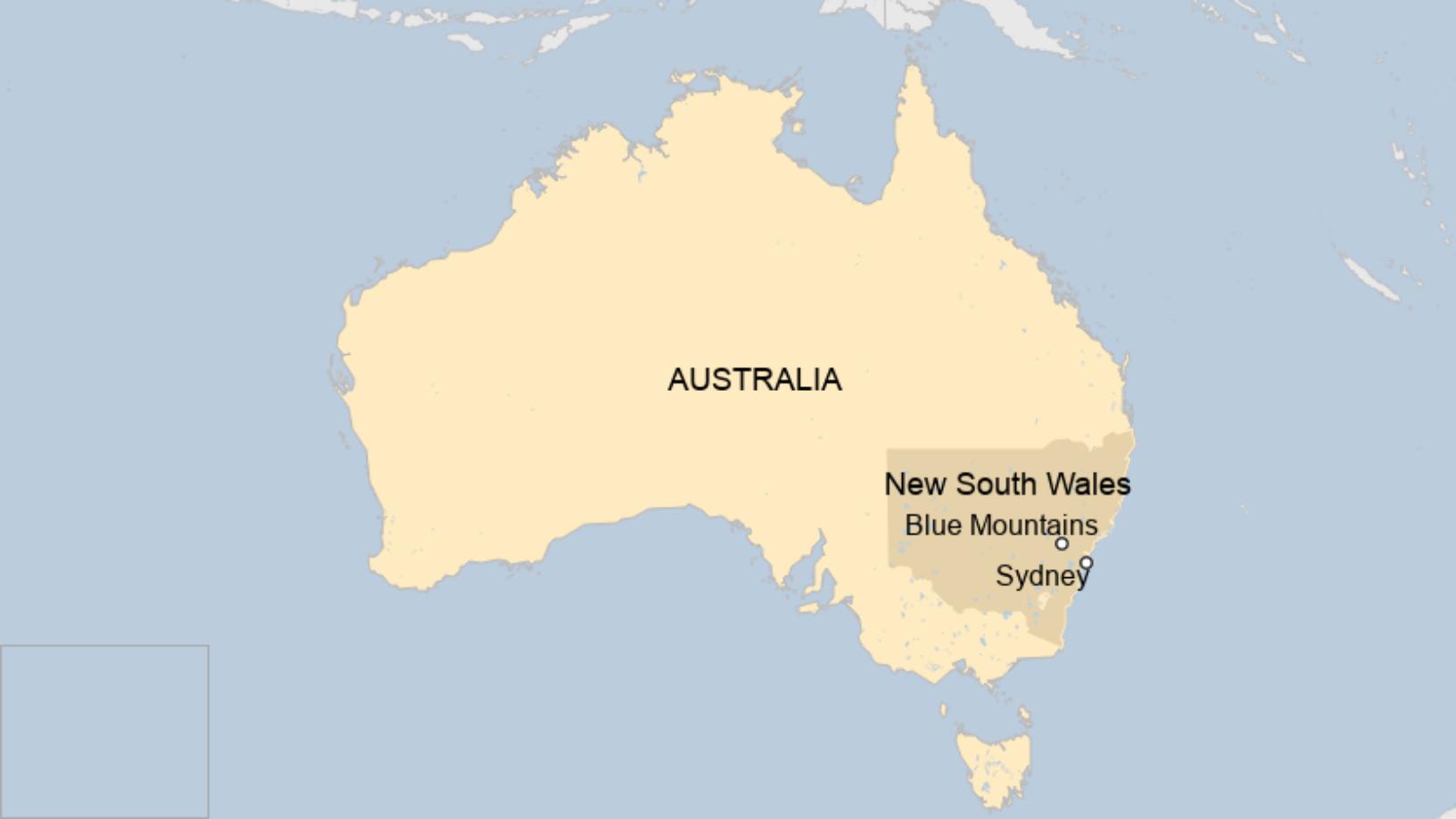