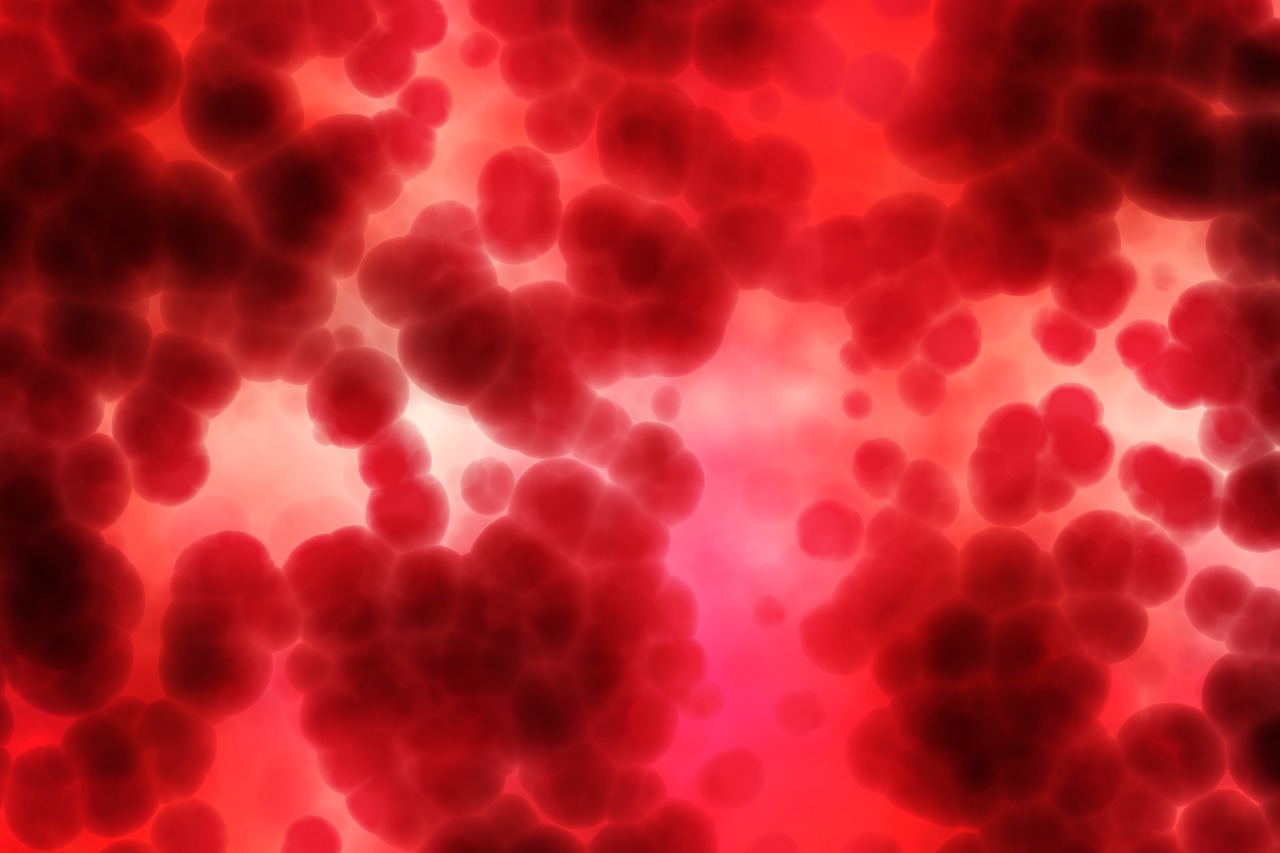 Babson Diagnostics hopes to make real the industry’s long-held dream of bringing quick and thorough blood testing to retail markets and pharmacies—without the use of needles, tubes or trained phlebotomists—and it’s starting to build the clinical evidence to support it.

Typical venipuncture requires a trained professional and takes about 4 to 10 milliliters of blood out of the arm—but produces a high-quality sample, capable of consistent results. Squeezing drops of blood from a pricked finger, on the other hand, can contaminate or alter the sample and at times be less accurate.

To help mitigate these problems, Babson aims to deploy a new, capillary-based collection device being developed in partnership with BD, which requires about one-tenth of the amount of blood and can be used by any healthcare technician.

It is designed to draw a pea-sized amount of blood from the finger without the same pressure and squeezing that could harm the sample. The droplet is then placed in a specialized handling container that automatically works to preserve the blood and prepare it for analysis at a central laboratory while reducing the amount wasted in the testing process.

“The combination of BD’s capillary collection device and Babson’s sample handling and analysis technology has incredible potential to improve the retail diagnostic blood testing process, with the ultimate goal of enabling simple, convenient, and accessible blood testing for all,” said Dave Hickey, president of life sciences for BD.

Babson—which was spun out of Siemens Healthineers in 2017—said it has now completed a clinical study putting its collection system up against conventional venipuncture in the retail setting.

Among 81 people tested with each method in a pharmacy over six weeks last fall, the company said it found a strong correlation between the two across routine testing panels and described the study as a step toward establishing full clinical equivalence in the future.

“COVID-19 has put the world’s focus on our healthcare systems, directing us to reexamine how we access care. We believe that reimagining the current clinical diagnostic testing process is an important place to start, as diagnostic blood testing is crucial for preventive care, but can be made more accessible and convenient,” said Babson CEO David Stein, a former Siemens executive who joined the company last September alongside a $13.7 million venture capital round.