Belarus has closed its border with Ukraine, claiming that arms are being smuggled into the country.

President Alexander Lukashenko says it is part of an attempt by outside powers to overthrow his authoritarian regime.

Mr Lukashenko claimed – without providing proof – that his security services had uncovered a foreign-backed terrorist sleeper cells plotting to oust him from power.

“They have crossed the line. We cannot forgive them,” he said.

He alleged the weapons were being shipped to terrorist cells funded by Germany, Lithuania, Poland, Ukraine and the US.

“A huge amount of weapons is coming from Ukraine to Belarus. That’s why I ordered border-security forces to fully close the border with Ukraine,” Mr Lukashenko said, at a ceremony marking the country’s 30 years of independence following the collapse of the Soviet Union.

He said he would confront Germany’s Angela Merkel and other leaders about the claims. 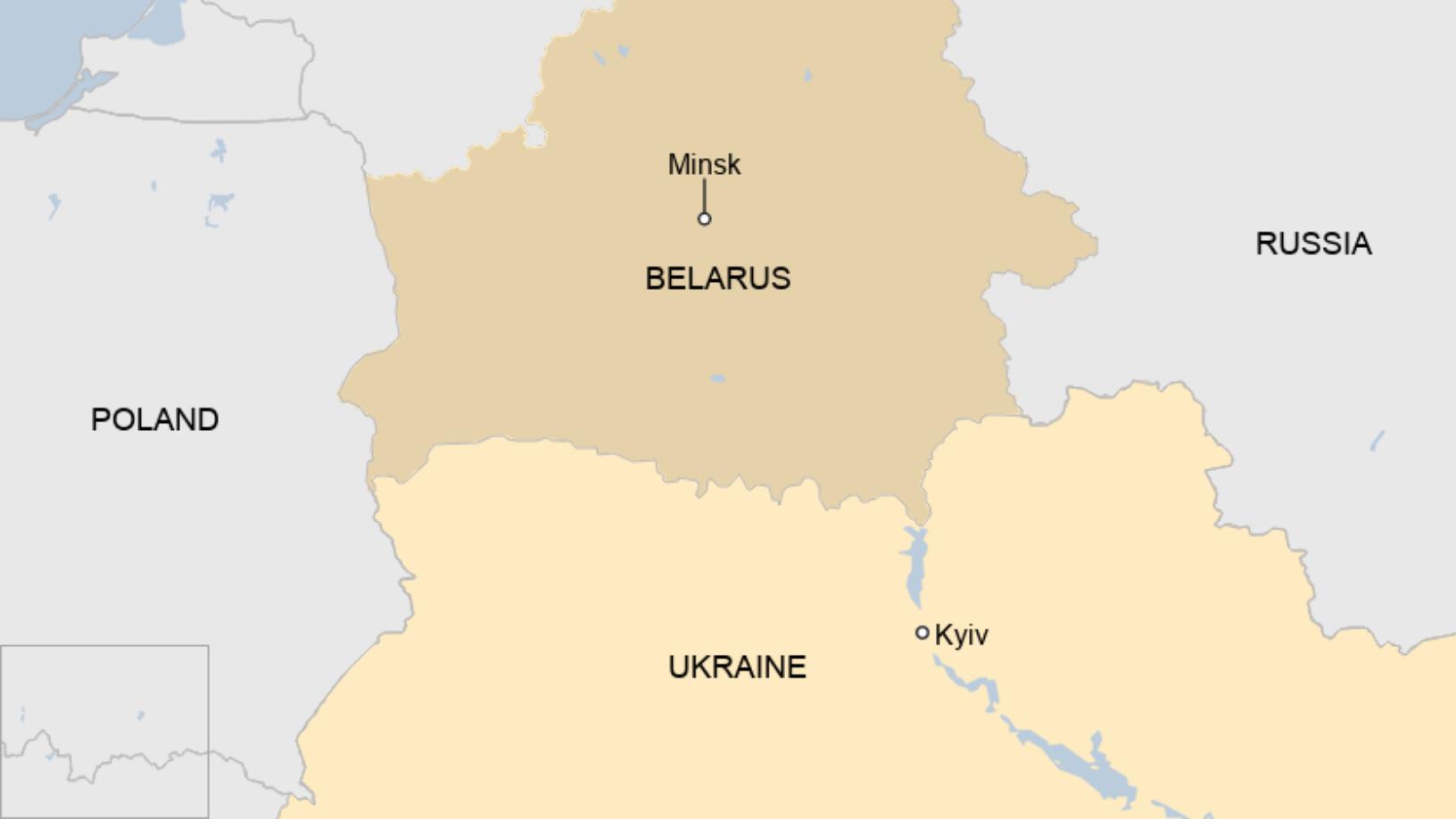 Belarus shares a border with Ukraine in the south. It borders Poland and Lithuania in the west, Latvia in the north, and Russia in the east.

The move deepens a standoff between Belarus and outside powers.

US election: Are older Trump voters sticking with him?

Europe’s Roma: ‘Even dogs can’t live like this’ under Covid