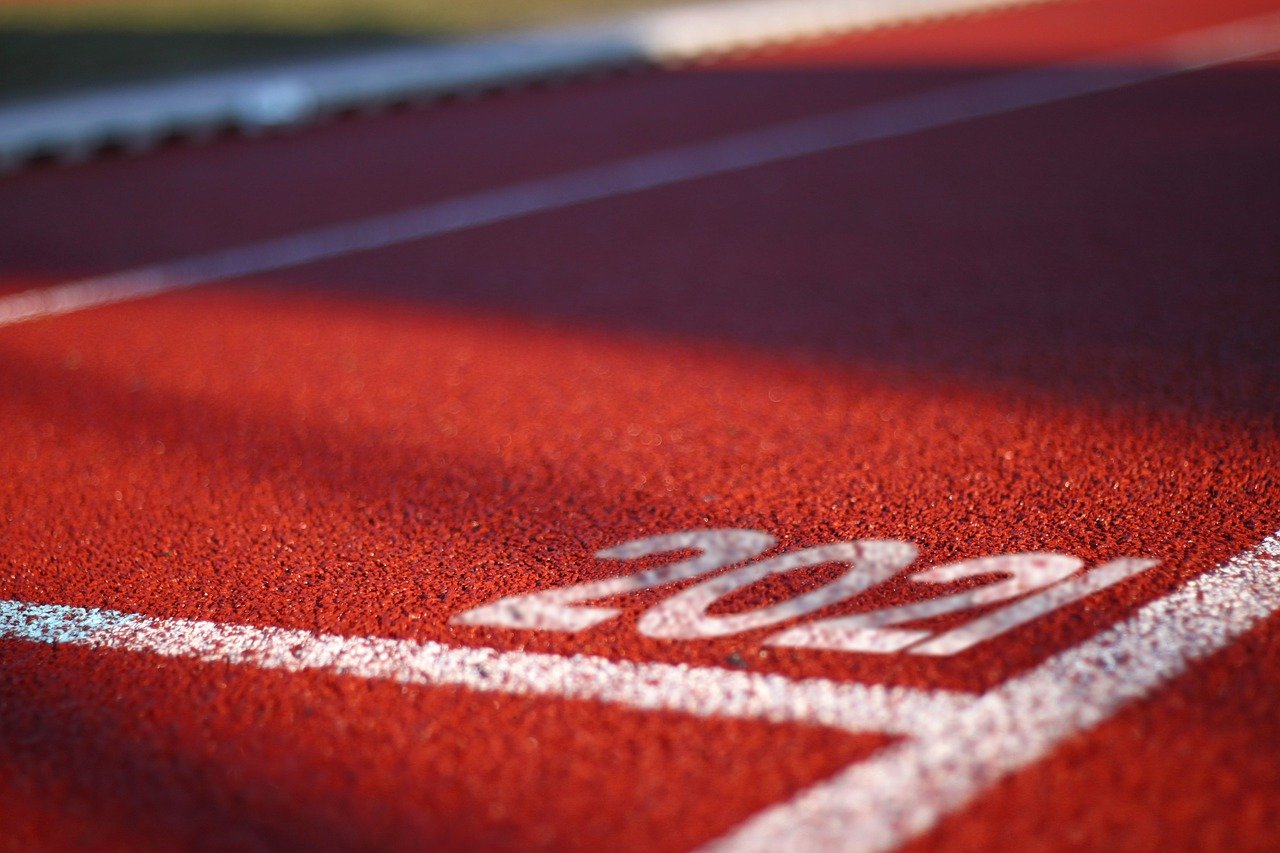 Fighting the pandemic will remain a top priority in 2021, not least for the biopharma companies working on the next generation of therapeutics and vaccines against COVID-19. But just because we’re in a pandemic doesn’t mean all other diseases have stopped plaguing humanity. We asked executives which areas might see a resurgence this year, and neurology emerged as a popular horse to bet on.

Part of that interest could be down to Biogen’s once-failed Alzheimer’s disease candidate, aducanumab, which is slated for an FDA decision by March 7.

“I think neurology will continue to be a big focus, at least in the first half of the year, while aducanumab is out there and all eyes are on the PDUFA,” said Shehnaaz Suliman, M.D., president and chief operating officer of Alector, which is working on immuno-neurology approaches to neurodegenerative disease. “There was a recent spate of high-priority deals done in the neuro space—it signals appetite in Big Pharma and Big Biotech to do big value-creating deals.”

RELATED: JPM: Alector, Annexon, Athira on what an aducanumab approval could mean for Alzheimer’s R&D

Multiple executives agreed that aducanumab would not be a best-in-class drug but that its approval would give the whole field a boost, encouraging interest and investment in neurodegenerative disease R&D. Recent data for a similar drug, Eli Lilly’s donanemab, also offered hope.

“I think it’s important to continue to go after neurology,” said Doug Love, president and CEO of Annexon Biosciences. “We are an aging population, and, of course, patients are going to have neurodegenerative disorders … We need to think smart and branch out beyond Alzheimer’s. There are lots of neurodegenerative diseases. There are lots of kinds of dementia we can target.”

It’s a good time to pursue these indications, Love said, adding, “As the field advances with various biomarkers, we will understand earlier in the disease process if drugs are working.”

Another reason traditionally big indications like neurology and cardiology are getting more interest is the availability of genetic sequencing and the ability to slice those disease areas up into more manageable segments. It provides a regulatory path for companies working in those areas that previously did not exist, said Rahul Ballal, Ph.D., CEO of Imara, a company working on treatments for sickle cell disease and other blood disorders.

“For a long time, people have run away from those spaces for all the reasons you know: low probability of technical success, large, heterogeneous patient populations,” Ballal said. “And I think what biotech is doing that’s really exciting within the neurodegenerative space and within cardiovascular disease is they are applying a rare disease approach to those diseases by finding patients within the very large swaths.”

Whichever areas receive the most interest in 2021, the entire industry should make sure that treatments reach every patient who needs them, said Nessan Bermingham, CEO of Triplet Therapeutics.

“We look at what’s happening with the (COVID-19) vaccine and what’s happening with the rollout of care for individuals who have gotten COVID-19, and the disparities are very clear,” Bermingham said. “In the U.S. and from a global standpoint, we’re only going to see those be further emphasized. This is something, as a biotech industry, we need to be very conscious of.”

Biopharma companies should think about pricing, distribution and access not just of cutting-edge immuno-oncology meds and gene therapies but also of things like basic care, real-time feedback from doctors, diagnostics and imaging.

“As we think about the disparities we face, we’ve not changed that, and arguably with new therapies coming out, we’ve actually made those disparities worse,” Bermingham added. “I think as an industry, we need to go back to the concept of healthcare democracy: that everyone has the right to healthcare.”

The post Beyond COVID-19, where will biopharma focus in 2021? appeared first on Tekrati.

Facebook users’ phone numbers are for sale through a Telegram bot

How to Buy Diamond in Free Fire Game

Why You Should Choose a Professional Auto Paint Shop

A complete guide about the widespread popularity of custom boxes