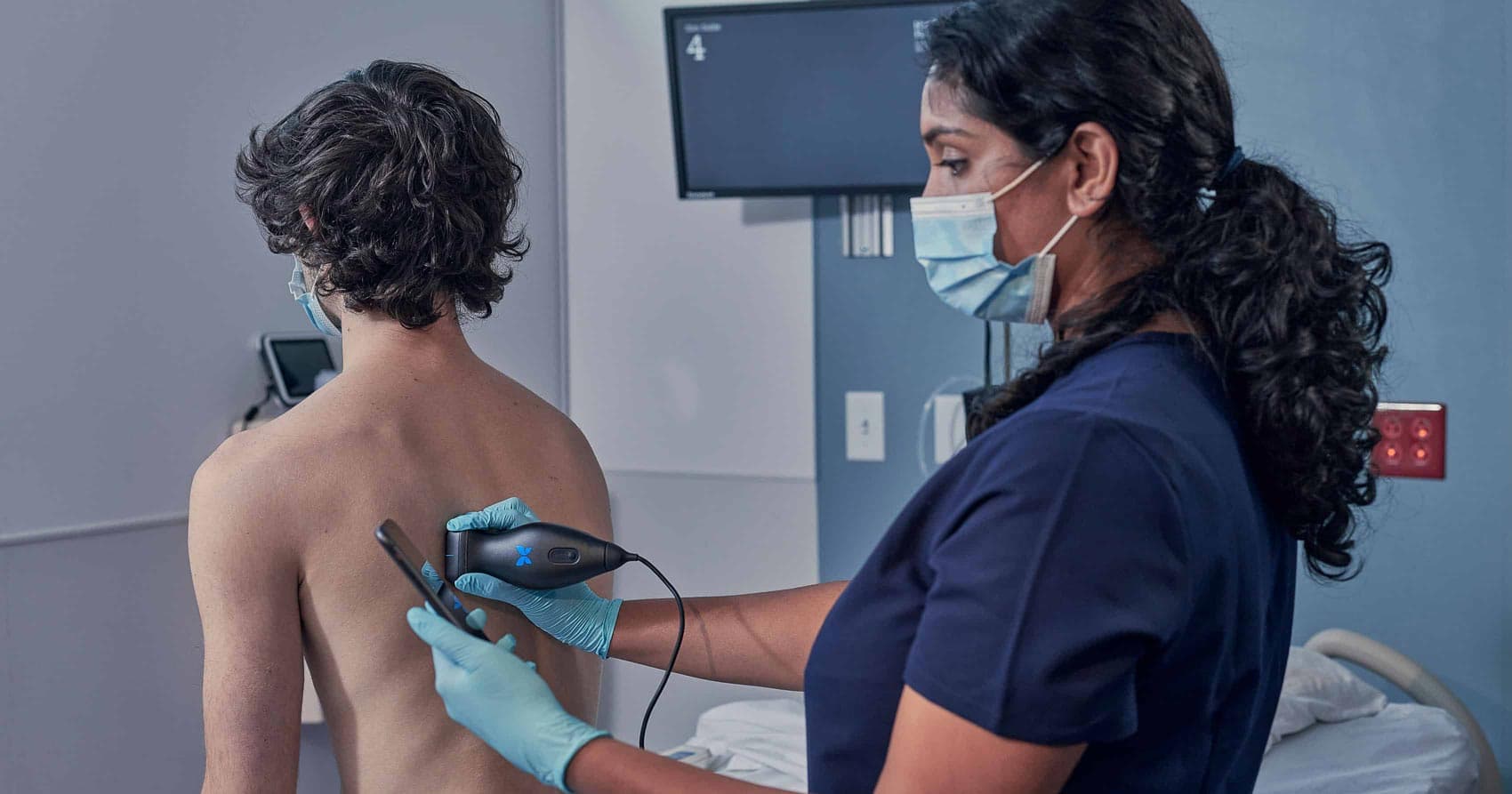 Before spending nearly 10 years at 3M, where he also served as chief medical officer and chief technology officer, Fruchterman held roles at Acelity, Johnson & Johnson, Schering-Plough and Response Genetics. Since last fall, he has been group president of reliability solutions at contract manufacturer Flex.

“We are very excited Todd has joined Butterfly as President and CEO to lead the Company at this critical stage,” Butterfly founder and Chairman Jonathan Rothberg said. “Todd brings together his unique qualifications and experience as an M.D., Ph.D. and proven business executive in public medical device companies, where he has successfully scaled disruptive technologies throughout his entire career.”

In addition, Butterfly and Longview have also put forward new names for the board of directors of the emerging public company. Joining Rothberg, Fruchterman and Glenview founder Larry Robbins, they include: Dawn Carfora, global business vice president at Facebook; John Hammergren, former McKesson chairman and CEO; Gianluca Pettiti, Thermo Fisher Scientific’s president of specialty diagnostics; and S. Louise Phanstiel, chair of the board at Myriad Genetics.

“I am grateful to these independent directors for supporting our movement to use Ultrasound-on-Chip technology to make safe diagnostic imaging more accessible, more affordable and more effective,” Rothberg said. “We expect that their deep skills and directly relevant experiences will bring to the company wisdom and insight across operational, strategic, cultural and fiduciary spheres.”

Longview has scheduled a meeting Feb. 12 to approve its acquisition of Butterfly and elect the seven nominated directors, with the deal expected to close later that day. Public trading on the New York Stock Exchange is slated to begin Feb. 16 under the ticker “BFLY.”

Einride to Roll Out Driverless Freight Trucks by 2021