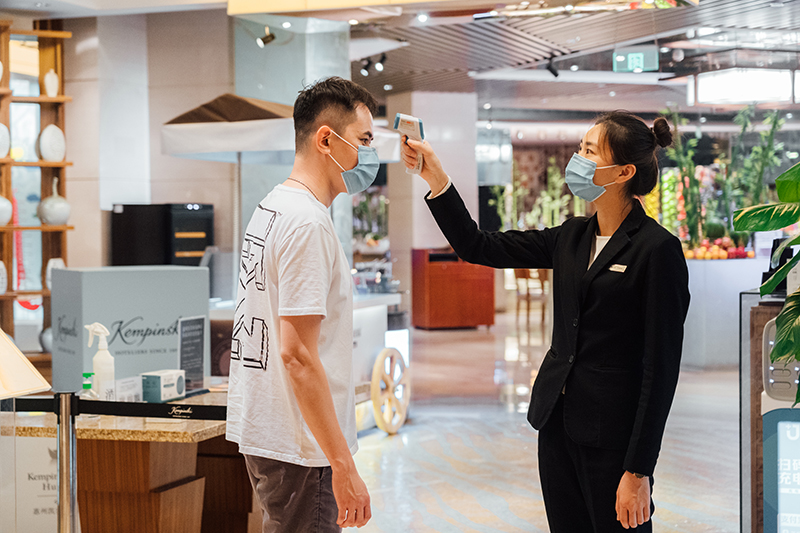 China-backed biotech Sinopharm has published a top-line view showing its COVID-19 vaccine is 79% effective, a fair chunk below the high efficacy seen from its rivals.

The company previously said the vaccine was around 86% effective but gave no detailed evidence.

Wednesday, in a press release, it said this number was in fact around 79%—still a high bar when flu vaccines are approved at just 50% efficacy, but falling well below the 95% seen from mRNA rivals Moderna and Pfizer/BioNTech, which both have FDA emergency clearance.

The Beijing-based biotech’s vaccine has been granted authorization in several countries and has also been rolled out in part in China, with around 1 million people already having gotten the shot.

The company is now seeking a full Chinese approval, which could be the first full green light for a COVID-19 vaccine in the world, should Chinese regulators given it the all-clear.

Sinopharm’s vaccine uses an inactivated version of the SARS-CoV-02 virus to spark an immune response. The biotech has said it could produce around 1 billion doses next year, and it’s the vaccine of choice for developing countries, which have struggled to gain access to the mRNA candidates snapped up by wealthier Western governments.

The company, which also has a second candidate in trials, is following fellow Chinese companies Sinovac and CanSino Biologics in developing new vaccines against the disease.

All of these can be transported more easily and at much higher temperatures than Moderna and Pfizer’s vaccines, which must be kept very cold—a factor that’s proven to be a major logistical challenge, partly delaying optimistic immunization programs in the U.K. and the U.S.

But AstraZeneca and the University of Oxford’s rival vaccine, which Wednesday grabbed an emergency authorization in the U.K., can also be stored at more normal refrigeration temperatures. It too, though, has posted confusing efficacy rates: After noting an overall efficacy mark of 70%, the company acknowledged that using a half-dose shot in some patients by mistake had boosted that figure.

How COVID-19 Affected the Cannabis Industry?

Victoria Pelletier: 5 Great Ways to Delegate and Get the Best Business Results

A Generalized Overview of Different Types of AI

Apple to Release New iPads and Watches in 2020