Chinese state TV says 18 miners have died and five others are missing after a leak of carbon monoxide gas at a coal mine in the south-west of the country.

One person was rescued from the Diaoshuidong mine in Chongqing municipality, broadcaster CCTV reported.

An investigation has been launched into the incident, which happened on Friday.

Mining accidents in China are not uncommon and are often due to poorly enforced safety regulations.

According to CCTV, the gas leak at the Diaoshuidong mine happened while workers were dismantling underground equipment. The mine had been closed for the previous two months.

In September, 16 workers were killed at another mine on the outskirts of Chongqing when a conveyor belt caught fire, producing high levels of carbon monoxide.

In December 2019, an explosion at a coal mine in Guizhou province, south-west China, killed at least 14 people. 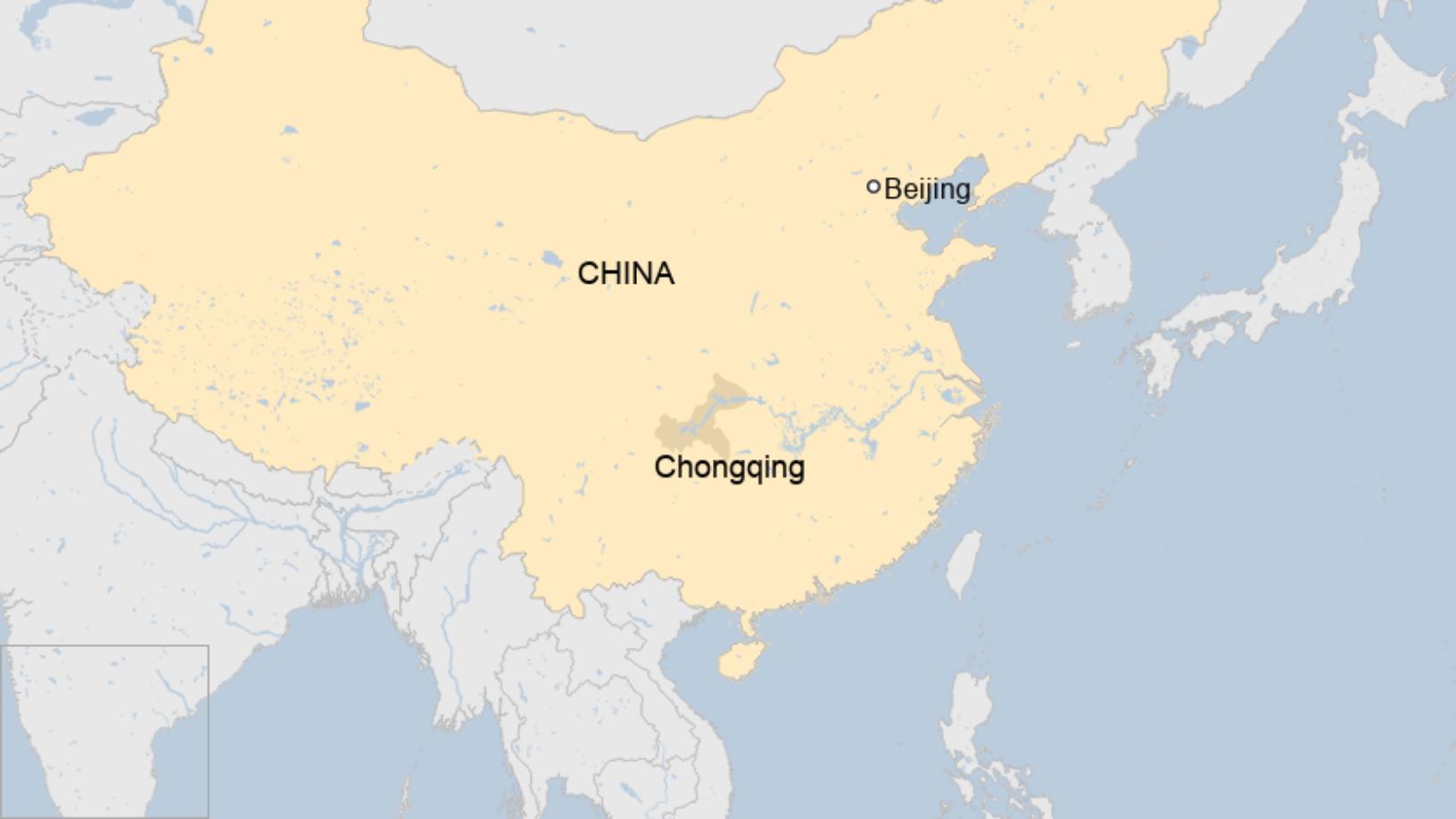