Australian states and territories have begun enforcing entry bans on Sydney residents amid a growing coronavirus outbreak in the nation’s largest city.

The border closures outside New South Wales (NSW) have dashed Christmas plans and family reunions for many people.

The city has recorded 83 cases so far in this outbreak, all linked to Sydney’s Northern Beaches region.

Speaking from Canberra on Monday, Prime Minister Scott Morrison said: “2020 is not done with us yet.”

“The events of the past few days… are incredibly frustrating and disappointing for people all around the country who had plans in place to get together and move in between states.” 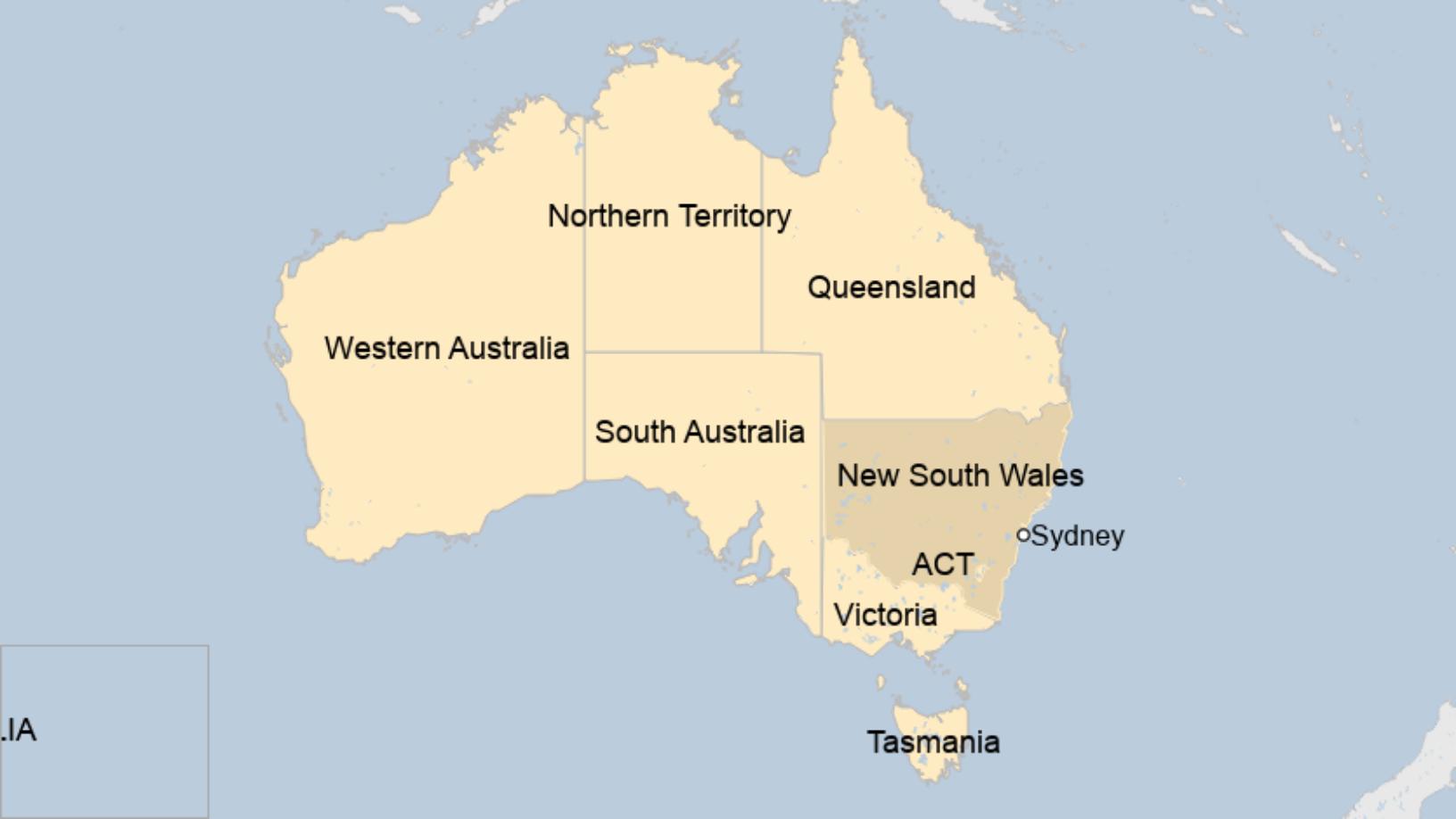 However, he and others welcomed the dip in new case numbers reported on Monday.

NSW state authorities recorded 15 new infections – half the previous day’s numbers – out of a record 38,000 tests conducted in 24 hours.

Many viewed the numbers as encouraging that the virus had not spread further beyond the Northern Beaches, which is subject to a local lockdown.

But authorities warned that one day’s results were not enough to determine a trend.

“Obviously, we have halved the number of cases overnight, but in a pandemic, there is a level of volatility, so we’ll closely monitor what happens,” said NSW Premier Gladys Berejiklian.

She said it was too early to tell whether wider restrictions for the city’s five million residents would ease in time for Christmas.

Australia – currently seeing all but no cases outside Sydney – has become known for its swift and aggressive response to outbreaks this year.

In Sydney, indoor gatherings have been limited to 10 guests, and all residents have been told to minimise their social activity and to wear a mask in public spaces. Those living in the Northern Beaches will remain in lockdown until at least Wednesday.

On Sunday, Queensland, Victoria, South Australia and the Australian Capital Territory announced bans on Sydney residents entering their state, adding to bans in other places.

Those states’ residents were told to return within a 12-hour window or face 14 days in quarantine upon arriving home.

Anticipation of these orders prompted an exodus from Sydney on the weekend, with many residents leaving the city before the border shutdowns.

Australia so far has recorded 908 deaths and 28,200 cases in the pandemic – a level far lower than seen in many other nations.

The country took early decisions to close the nation’s borders and mandate hotel quarantine for returning travellers from overseas.

But experts have also credited its success on states acting quickly to lock down hotspot areas and conduct rapid contact tracing and testing processes.

More on Covid in Australia:

For months in NSW, restaurants and gyms have been required to log the contact details of all patrons.

Such processes had helped the state stay on top of outbreaks, said Premier Berejkilian.

“We do have one of the best, if not the best, contact tracing teams on the planet,” she said on Monday.

But the state government has also faced criticism from some experts, who say it should make mask-wearing mandatory in public.

Scrutiny has again fallen on the hotel quarantine system – which is believed to be the source of Sydney’s new outbreak, as it was with previous outbreaks in Melbourne and Adelaide.

Testing has shown the latest outbreak is likely to have come from the US. However, it remains unknown how the virus was taken into the community.

#EndSars protests: How Anthony Unuode gave his life for a better Nigeria

Mateusz Kuzimski: The veg packer who became a pro footballer