Around the world – from South America to West Africa – previously happy couples are splitting up and many are divorcing. The stress of the pandemic has been blamed by some, while others say it has highlighted old problems.

“I found out during lockdown that my husband has a girlfriend.” Reni* whispers down the phone from her home in Nigeria. Her family are chatting loudly in the next room, plates clinking as they prepare dinner.

“I confronted him about her,” she says, “and all he said was: ‘How did you get into my phone?’ It was a big blow out. I think he wants a divorce. He doesn’t know I’m speaking to you now, that’s why I can’t show my real face.”

Cooped up together in homes all over the world, many of us have felt the strain on our relationships. Juggling childcare, chores and work, worrying about health, finances and the state of the world, the global Covid-19 crisis has left many of us also navigating a domestic crisis of our own behind closed doors.

For some, like Reni, the close confinement of lockdown has also meant discovering secrets – and having to deal with the fallout.

The pandemic spared nothing

The number of couples seeking relationship counselling has surged during lockdown.

“Usually most of my clients are individuals,” says Dr Rebecca Pender Baum, president of the International Association of Marriage and Family Counselors. “Since the start of lockdown there’s been a noticeable shift, the majority of enquiries have been from couples.”

Dr Marni Feuerman, a psychotherapist in Florida, says after an initial dip in the first few weeks of lockdown, she too saw a flood of requests from couples.

“The biggest thing I hear is about couples arguing about the new division of labour in the house,” she says. “People trying to work and also take care of children – everything has been thrown into chaos.” 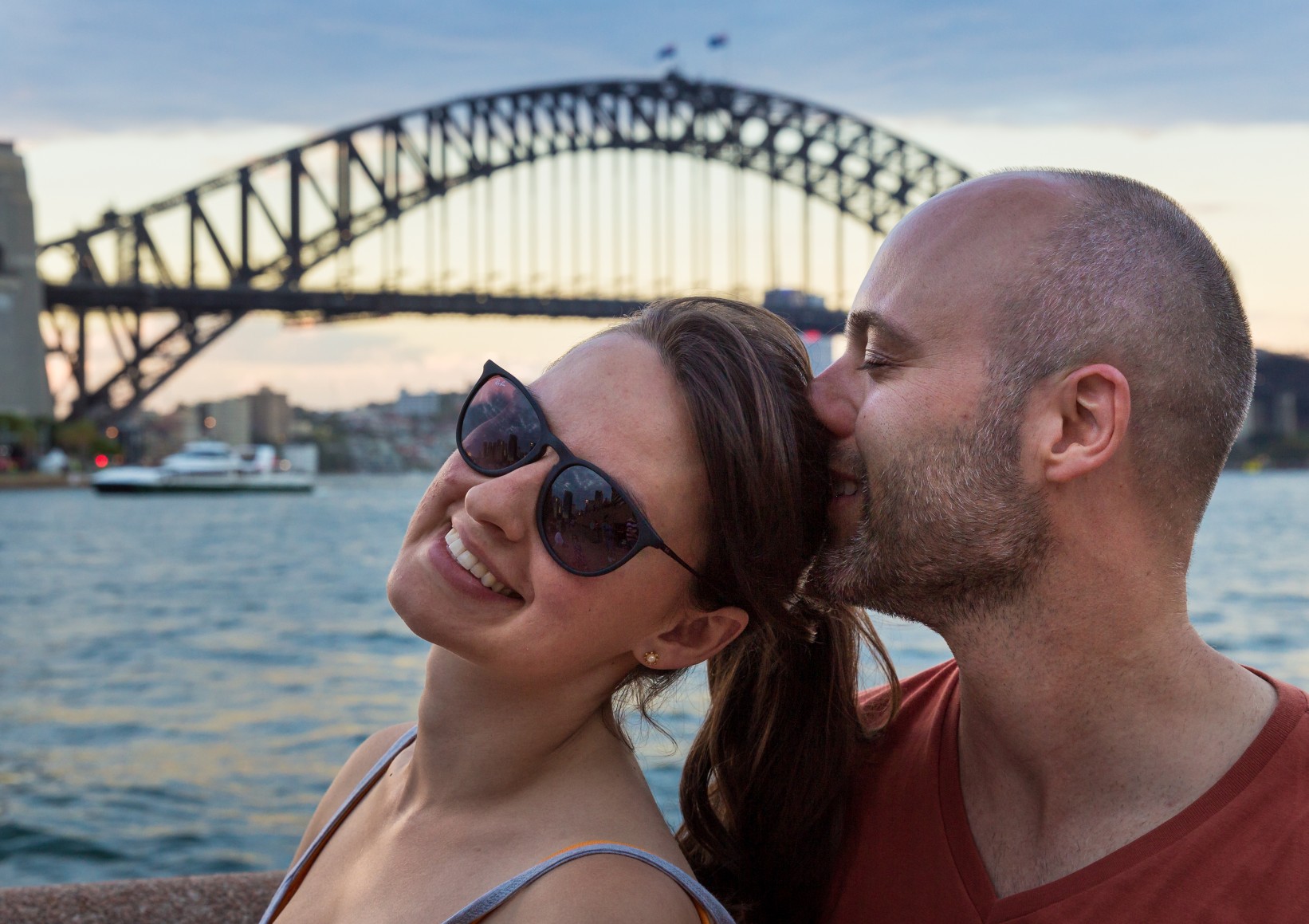 For the most part, it was 12 beautiful years together. But the pandemic spared nothing

This was true for Richard Cunha Schmidt, 41, and Rafaela Carolina Ferreira Schmidt, 31, who live in Florianopolis, in southern Brazil. They divorced last month, saying lockdown was the catalyst.

“For the most part, it was 12 beautiful years together,” says social worker Rafaela. “But the pandemic spared nothing. It came to expose that in a 24-hour relationship with two children, and one home office…a lot of things were not matching anymore.”

“There were those moments of anger and disagreement, of using the situation against each other. I felt that,” she adds. “The issues of ​​wearing masks, coming back to the house, taking clothes off and taking a shower, I took it all very seriously. His view was different. I think it’s funny now, but we were really furious at the time.”

“We started to fight about things. Futile, unimportant things,” adds project manager Richard. “Lockdown was very strict, we couldn’t leave the house, not even to get some air. And I think at first I didn’t accept all this rigour.”

A survey by the UK charity Relate in April found that nearly a quarter of people felt lockdown had placed additional pressure on their relationship. A similar proportion had found their partner more irritating – with women reporting so more than men.

Dr Feuerman says in many cases lockdown magnified the existing dynamic in a relationship. She has been counselling couples over zoom – sometimes from their garden shed or a parked car to gain some privacy from the family home.

“The pandemic has caused stress for everybody. There’s a collective trauma,” she says. “But couples that were strong beforehand are even stronger. They already knew how to use their relationship as a resource at a time of stress. The couples who have been worst affected are those where there were problems before this started.” 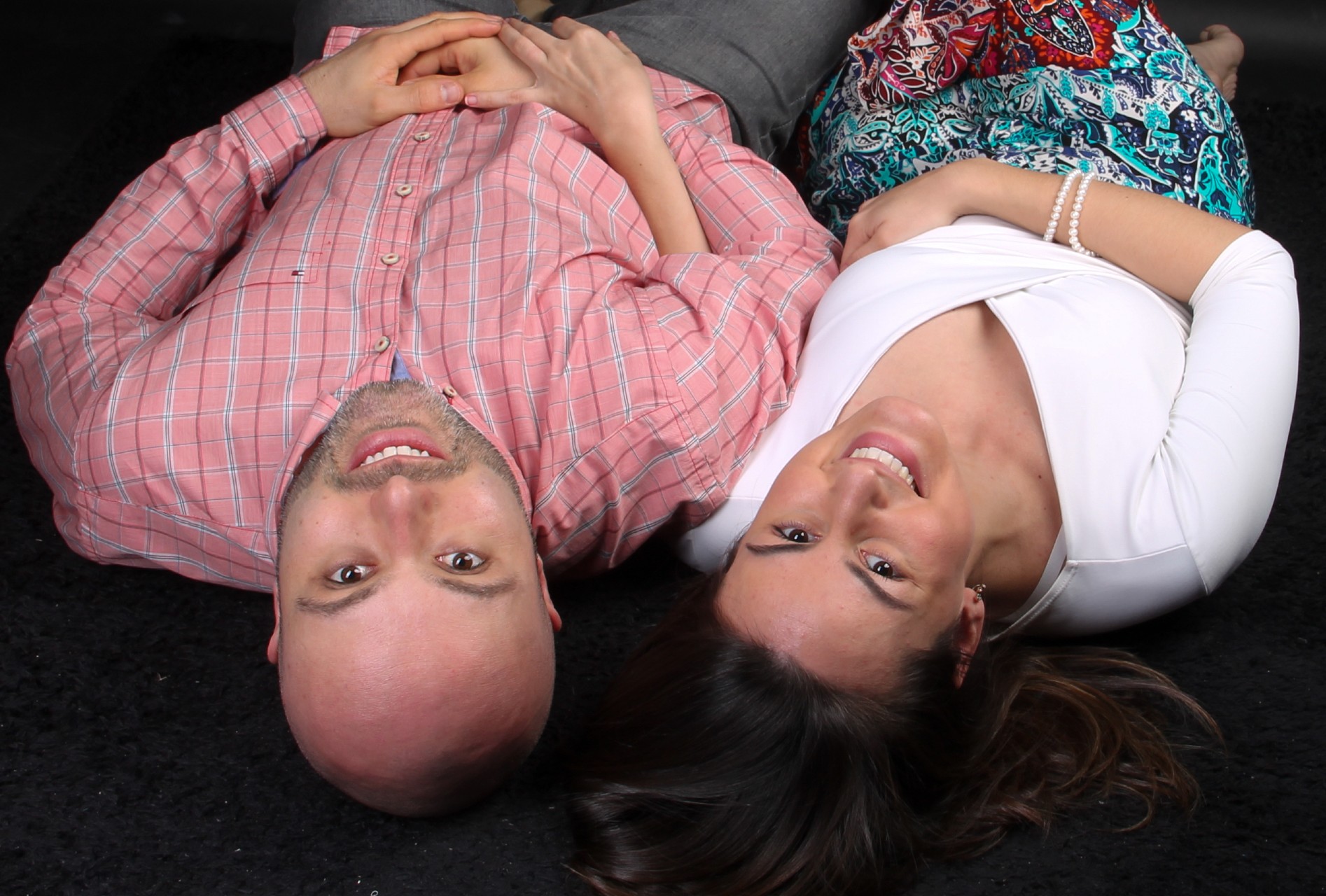 For Reni, lockdown lifted the veil on the truth about her marriage. She says she would normally have been too busy to notice her husband’s cold and unusual behaviour, which led her to check his phone.

But despite the discovery of his infidelity, divorce is simply not an option. “I would call my parents and cry. But my parents are Christians, they don’t believe in divorce or separation. They told me stay there no matter what your husband does.

“Do I love him? I’m not sure anymore. I’m just hoping he doesn’t speak to her anymore. But I’m glad I found out, it gave me peace of mind that his harsh behaviour was not my fault.”

Anecdotally, divorce lawyers in the UK and US have reported that enquiries are up significantly. One Washington DC law firm recorded a 70% increase in calls in October compared to October 2019.

Kate Moyle, psychotherapist at the UK Council for Psychotherapy, says:

Early figures in Saudi Arabia, Indonesia and the Chinese cities of Xi’an and Dazhou also suggest a rise in official divorce applications. However, University of Virginia sociology professor Brad Wilcox warns against jumping to conclusions about a universal spike.

“Data that we have from four out of five states reporting divorce in real time – Arizona, Florida, Missouri, Rhode Island and Oregon – indicate that divorce has fallen,” he says. “No doubt, some of this decline can be attributed to the fact that some couples had difficulty getting divorces amidst the lockdowns.”

But based on the trends seen in previous times of turmoil, like the global recession ten years ago, Professor Wilcox anticipates that many people will be hesitant about making permanent life changes while other aspects of their life are unstable.

“My perspective is that we’ll see a decline in divorce this year in 2020, and probably a slight uptick in divorce in 2021 as things return to more normalcy.” 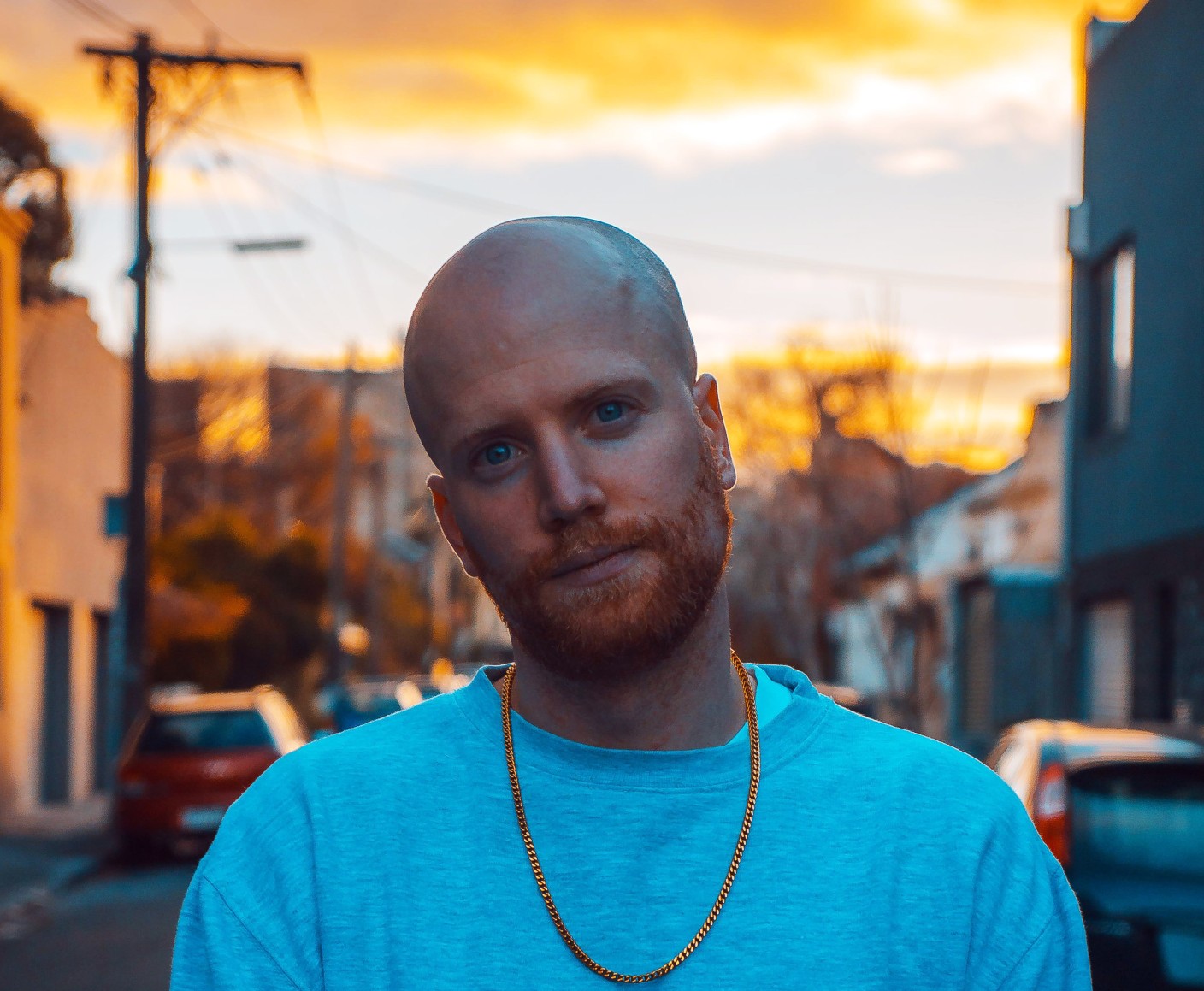 It just went down really fast. I think lockdown fast-tracked the expiry date

For those who have split, the pandemic presents a further challenge – how to survive heartbreak in a lockdown. In Melbourne, Australia, musician Kieron Byatt sits in the room he shared, until recently, with his girlfriend of nine years. Confined to the house as winter drew in, and without the distractions of normal life, he says they stumbled into a “routine funk”.

“It just went down really fast. I think lockdown fast-tracked the expiry date. We went from talking about buying a house together at the start of the year to… she was gone, and I just felt so alone.”

Kieron threw himself into a strict routine of work and exercise but the pain of the separation – on top of Melbourne’s strict 112-day lockdown – took a mental toll.

“When the breakup happened, Melbourne was opening back up again, and then we got the word we were going back into lockdown. So it was just like all of these incremental steps of like ‘how much worse could it get? I got to a point where I got really down, and I just cried my eyes out.”

In Brazil, Richard and Rafaela have managed to navigate the end of their marriage amicably and remain friends. Rafaela has moved to a place nearby. They still see each other every day, sharing the care of their two girls.

“Lockdown made us face the problems with courage and resignation and not run away,” says Richard. Rafaela nods. “Separating wasn’t what I wanted,” she adds. “But I didn’t see any other alternative. I think we are two very nice people. I think we both deserve to be happy.”

Kieron too says he is weathering the present with hope of a brighter future. “Each day is getting better. But then you still have those days that are awful. And you know what, it’s very similar to this whole Covid-19 situation,” he says.

“There are days where the case numbers are coming down, and then one day they’re all back up again. And you’ve got to maintain the hope that things will be ok.”

*Some of the names in this piece have been changed.

Extinction: Elephants driven to the brink by poaching