Serbia’s US-educated prime minister was the first European leader to receive the Pfizer-BioNTech vaccine. The country’s Russophile internal affairs minister rolled up his sleeve for an armful of Sputnik V. And the health minister happily posed for his injection with Sinopharm’s coronavirus shot.

These photo-ops were a way of reassuring a sceptical Serbian population about the safety of vaccinations. But they also illustrated an omnivorous approach to procurement that has put Serbia at the front of the race to inoculate people in continental Europe.

“Whether [vaccines] come from China, the US or EU – we don’t care as long as they’re safe and we get them as soon as possible,” Prime Minster Ana Brnabic tells the BBC.

“For us, vaccination is not a geopolitical matter. It is a healthcare issue.”

Such pragmatism has paid off handsomely. Other countries in the Western Balkans have struggled to secure any vaccine supplies, having placed their hopes on the EU or the international Covax scheme. In contrast, Serbia looks on target to inoculate at least a tenth of its population by the middle of February.

It is also speeding ahead of all the 27 EU member states – performing vaccinations at around double the rate of Germany, Spain and Italy and four times the speed of the Netherlands.

‘We’re bound to be last to get vaccines from EU’

While the prime minister may insist there is no room for geopolitics when it comes to coronavirus, Belgrade’s warm relations with Beijing and Moscow have undoubtedly helped bring in quantities of vaccine that EU countries can only envy.

“I would be equally happy if we got a million vaccines from Pfizer,” says Ms Brnabic. “But our foreign policy paid off; I think it was smart and I have to say I’m proud of what we achieved.” 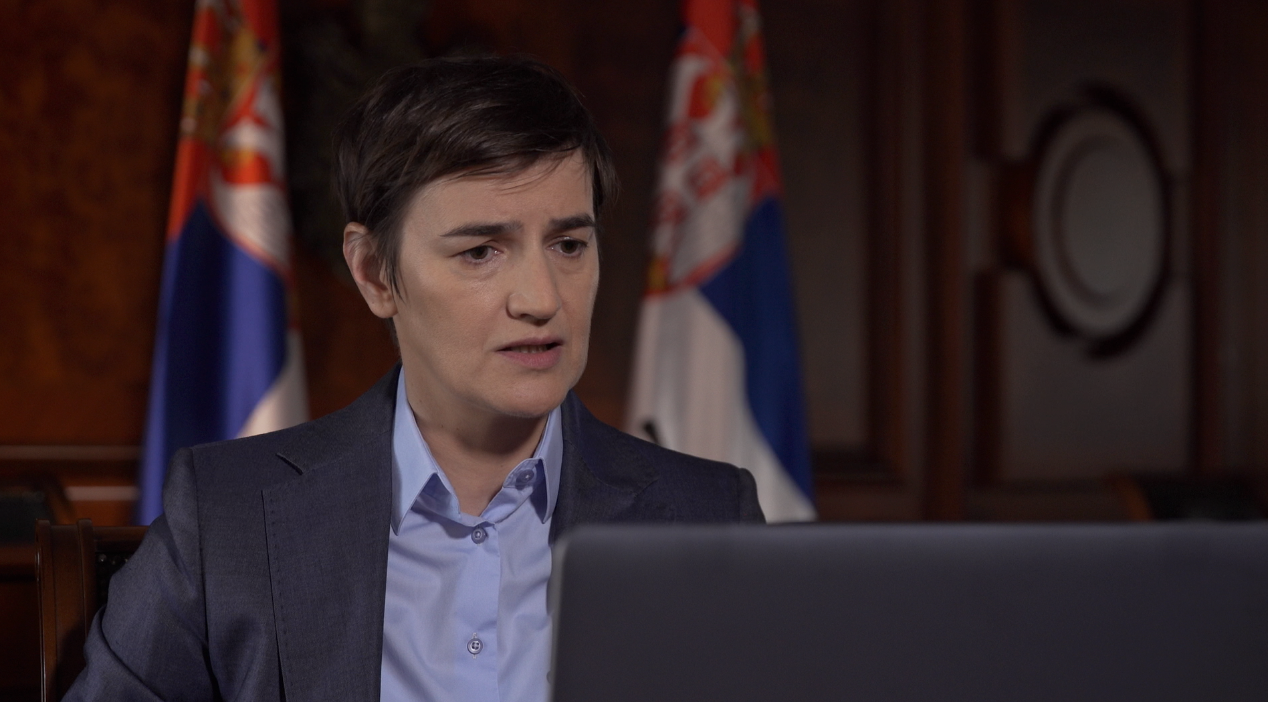 I’m not going to be critical of the EU. They have helped us enormously during the pandemic

“We are not an EU member, and with all the solidarity there is in the EU, we are bound to be the last to get the vaccines from the EU. That’s the downside of not being an EU member, and the strategic focus of my government remains EU accession.”

But in this moment of crisis, not relying on Brussels for vaccine procurement has been a boon for Serbia. At Belgrade’s sprawling World Trade Centre, people who have registered online join a fast-moving queue to get their jabs. The efficiency of the process has raised eyebrows in a country not renowned for dynamic public administration.

“I’m surprised,” says 70-year-old Slavic Radonovic. “I’m a retired health worker and I know that the health sector is good, but I’m surprised with the level of organisation and massive presence of health workers.”

For Brussels, the optics are not so favourable, as the world sees an EU candidate country conspicuously benefiting from its ties to the East. And, not for the first time, countries in the Western Balkans have discovered that when the chips are down, the EU can be an unreliable partner.

“The EU is not present here, in terms of a serious political strategy,” says Vuk Vuksanovic of the Belgrade Centre for Security Policy think-tank. 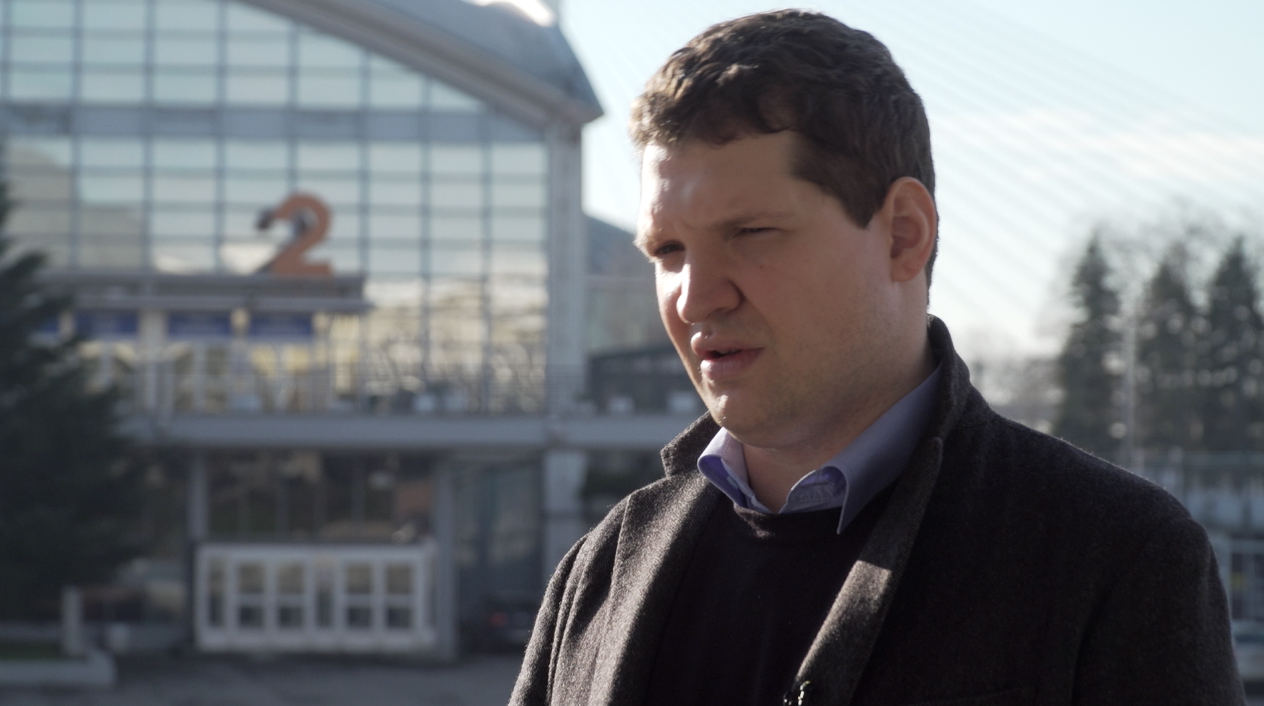 Due to this strategic short-sightedness by Brussels, they are losing big and allowing China to punch above its weight

At least one EU country, Hungary, is following Serbia’s example by procuring Chinese and Russian vaccines. Others may take the same approach.

For once, Serbia can enjoy showing the rest of the continent how things should be done.