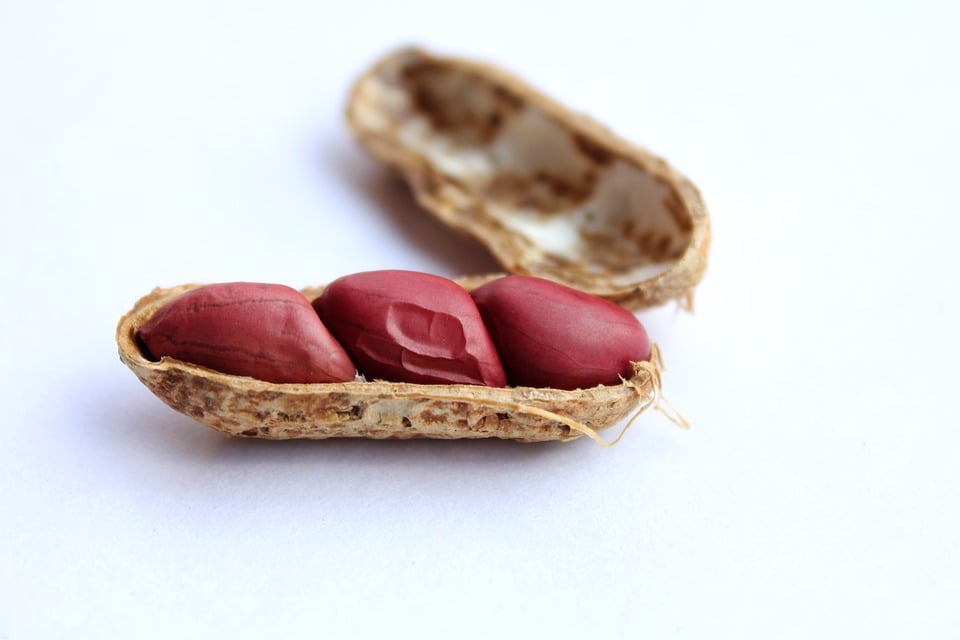 DBV Technologies’ goal of delivering an anti-allergy skin patch has proven to be a tough nut to crack. After the FDA turned the company away last year—saying its designs would need to be modified and retested—DBV now says it will lay off more than two-thirds of its staff by the end of the quarter.

The French developer first announced plans to restructure its global workforce last June, a little more than a month before the FDA issued a complete response letter for its Viaskin peanut allergy patch. In refusing to approve the patch, the agency asked for a new human factor study, additional clinical data and more information on the patch’s chemistry and manufacturing process.

With new labor approvals from the French government, DBV will reduce its headcount by more than 200, leaving a worldwide team of 90 employees to continue shepherding the patch through U.S. and European regulators.

“We believe our restructuring efforts will yield a leaner organization, enable us to achieve greater financial flexibility, and allow us to best position ourselves as we navigate the late stages of clinical development,” CEO Daniel Tassé said in a statement.

The Viaskin patch is designed to be worn by children ages 4 to 11 and deliver controlled amounts of peanut allergens through the skin to help dampen potentially dangerous overreactions of the immune system.

The patch is designed to create a condensation chamber on the skin that both hydrates the surface and helps dissolve the allergens so they can pass through its outer layers. The approach was previously granted fast track and breakthrough labels from the FDA, but the delivery system missed its endpoint in a 2017 phase 3 clinical trial. The company would later withdraw its filing with the agency after finding gaps in its application.

The post DBV Technologies laying off 200 staffers after nasty FDA reaction to its peanut allergy patch appeared first on Tekrati.