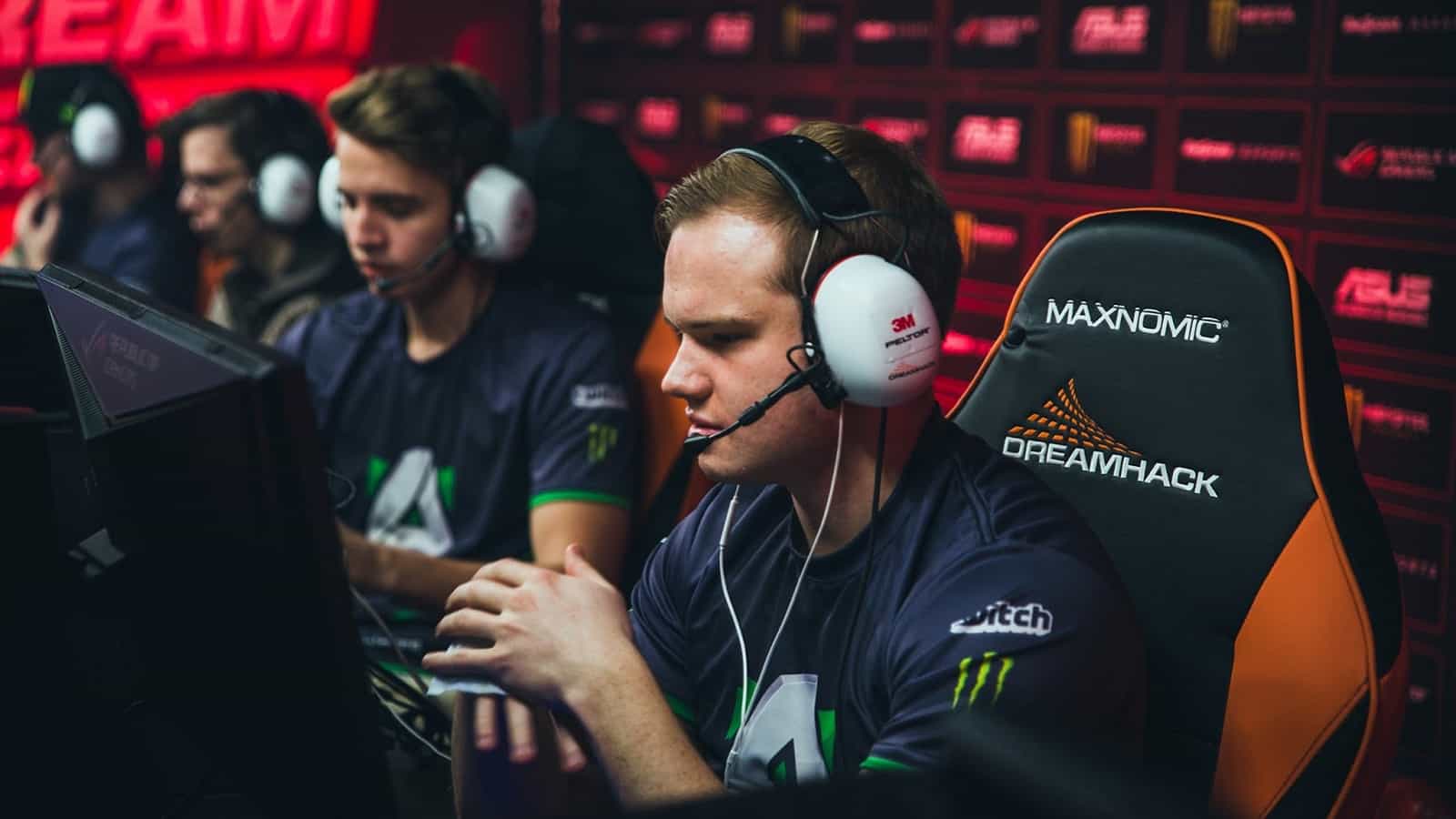 High Coast is the newest organization that will try to get involved in the Dota 2 scene.

Even though it was formed in 2019, the Swedish esports organization High Coast Esports decided to try its luck in the Dota 2 world. However, instead of forming its own roster, High Coast decided to acquire Chicken Fighters. As you may know, the team will participate in the upcoming 2021 Dota Pro Circuit Europe Regional League Upper Division.

The time has come. We’re proud to announce our @DOTA2 roster. You’ll catch us on the 23rd, battling it out in Dreamleague’s EU Division 1 over at @DreamHackDota!
@EraDota
@ChessieDota
@charliedota

In case you’ve forgotten, Chicken Fighters was a part of Ninjas in Pyjamas until a few months ago. Unfortunately, the European organization decided to part ways with the team in November of 2020. This was expected because NiP wasn’t able to achieve much during the year. Due to COVID-19, the DPC was postponed, so we only got to see different online events.

As a result, some organizations couldn’t ensure their financial stability, so they had to make necessary changes. Sadly, NiP was one of these organizations that had to drop its Dota 2 lineup. There were rumors that NiP would acquire its former roster once again, but instead, the Swedish organization decided to step in.

Many Dota 2 fans may have not heard of this organization, but High Coast Esports has teams in various esports, such as CS:GO, Overwatch, FIFA, Rocket League, and Rainbow 6 Siege. Following the acquisition, the company now has a Dota 2 team as well.

The first challenge ahead of the team will be against OG. The two teams will play against each other on January 23 in the Upper Division of the DPC EU Regional League. Here is the team’s current roster:

Minecraft on PS4 to Get Free PSVR Support