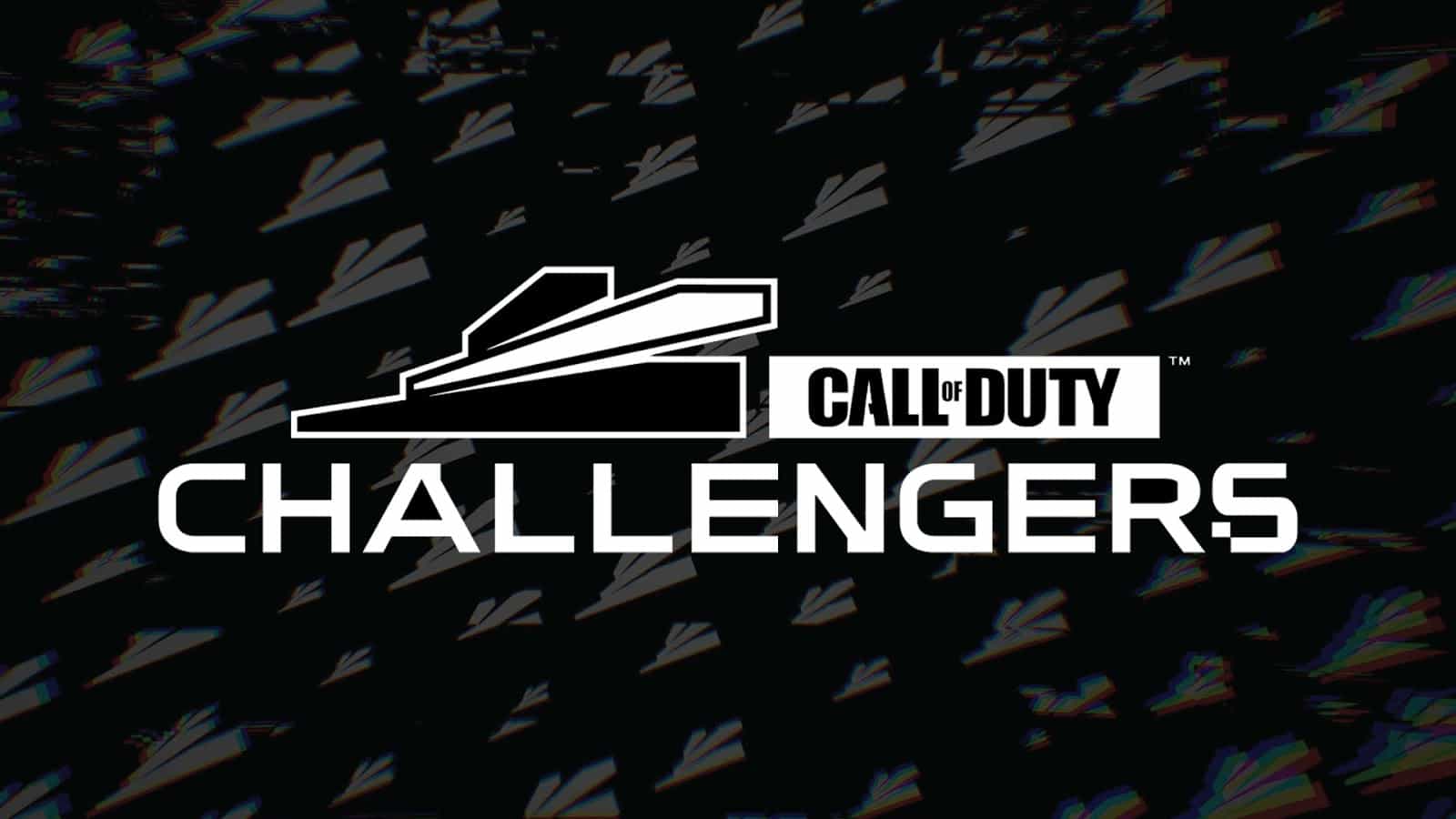 This weekend we return to amateur Call of Duty action with the third Challengers cup, here’s everything you need to know.

After the Scouting Series just before the Holidays, we’ve been without competitive Call of Duty events for a few weeks now. However, this weekend is the third Challengers Cup, so here’s everything you need to know before the event gets underway.

What is the Challengers Cup?

The Challengers Cup is an amateur Call of Duty League tournament. This is an open tournament where teams play 4v4, CDL rules matches, winning pro points and $2K for placing 1st.

What Teams Should You Look out for?

With the Call of Duty League reducing in size from 5v5 to 4v4 this year, a few ex-pros have moved down to the amateur scene. PLayers such as GodRx, Censor, ACHES and KiSMET have all been competing in the Challengers Cups this year. However, they haven’t been the best, instead, it’s the true amateurs who have put on a show.

In North America, you’ll want to be looking at WestR. PaulEhx has specifically been dominating in the earlier Challengers Cup events, so he’s definitely a player to watch.

When it comes to Europe, House Tarth, Team Singularity and Orgless (Dqvee & co) are the three main teams to watch. These three are almost guaranteed to make it to the final rounds, and will always provide a good match to watch.

Schedule & How to Watch

The Challengers Cup begins at 12 PM ET on Saturday, January 9 for European teams, and at 5 PM ET for NA. While there isn’t an official Call of Duty League broadcast, the community has been providing some of the bigger games on a Sunday. To stay up to date with any stream links, you’ll want to check out CDCUpdate on Twitter.

The post Everything You Need to Know About the CDL Challengers Cup #3 appeared first on Tekrati.