A man in handcuffs sits on a bench waiting to appear before a judge. He’s been escorted to court by two police officers from a nearby jail.

Meanwhile, a mother and her two daughters are huddled with their lawyer, fine-tuning their strategy before their imminent court appearance in what sounds like a messy divorce.

It’s the type of scene familiar in courtrooms across France – except for one detail. The chief prosecutor in this part of south-west France is wandering the corridors in his legal robes with a beautiful, trim but muscular, black Labrador on a lead.

Jaded lawyers and harried judicial staff rush out of their offices to stroke five-year-old Lol the dog.

Two years ago, Lol became what’s thought to be the first dog in Europe to provide official judicial support to crime victims, especially those who have suffered from violence or sexual abuse. He knows this court house better than any repeat offender.

Prosecutor Frédéric Almendros heard about a similar experiment in the north-western US city of Seattle and decided to give it a try in his court.

On the day I meet Lol, it is his day off, and with temperatures above 30C, he would clearly rather spend it in his kennel at the nearby fire station where he lives.

The Labrador has been trained to remain calm with strangers, including young children. He can handle tense, vocal and emotional situations such as cross-examinations, where a tearful rape victim comes face to face with their attacker.

“After examining a case I call for the dog’s help if I believe its comforting presence will help victims open up about what happened, or even when they have to testify in court,” says Mr Almendros. “The dog sitting next to them in court has often helped victims handle the stress of a trial.”

So far Lol has appeared in 80 different criminal investigations with victims ranging from three to 90 years old.

In one case an elderly couple traumatised by a violent burglary were only able to explain to police officers what happened with the dog in their presence.

Alexia Mesthe runs a local branch of a national charity called France Victims. She and her colleagues, including social workers and jurists, assist around 600 people a year, of whom many are victims of domestic sexual abuse.

“Lol has been trained to nuzzle up next to victims, and that physical touch reassures them and helps them confront the legal challenges they will face,” she says.

Bringing ‘humanity’ to the legal system

Unlike courts in the big French cities where drugs-related offences are common, here in the rural department of Lot it is sex abuse and domestic violence that make up the majority of criminal cases.

Initially Mustapha Yassfy, a family lawyer and head of the local Bar association, had to persuade his reluctant colleagues to get involved in the trial project. But now lawyers call for Lol’s intervention when they think it can help move a case forward.

“We believe in this programme, the dog has a specific role, he participates in the whole judicial process by bringing humanity to the legal system,” he told the BBC. 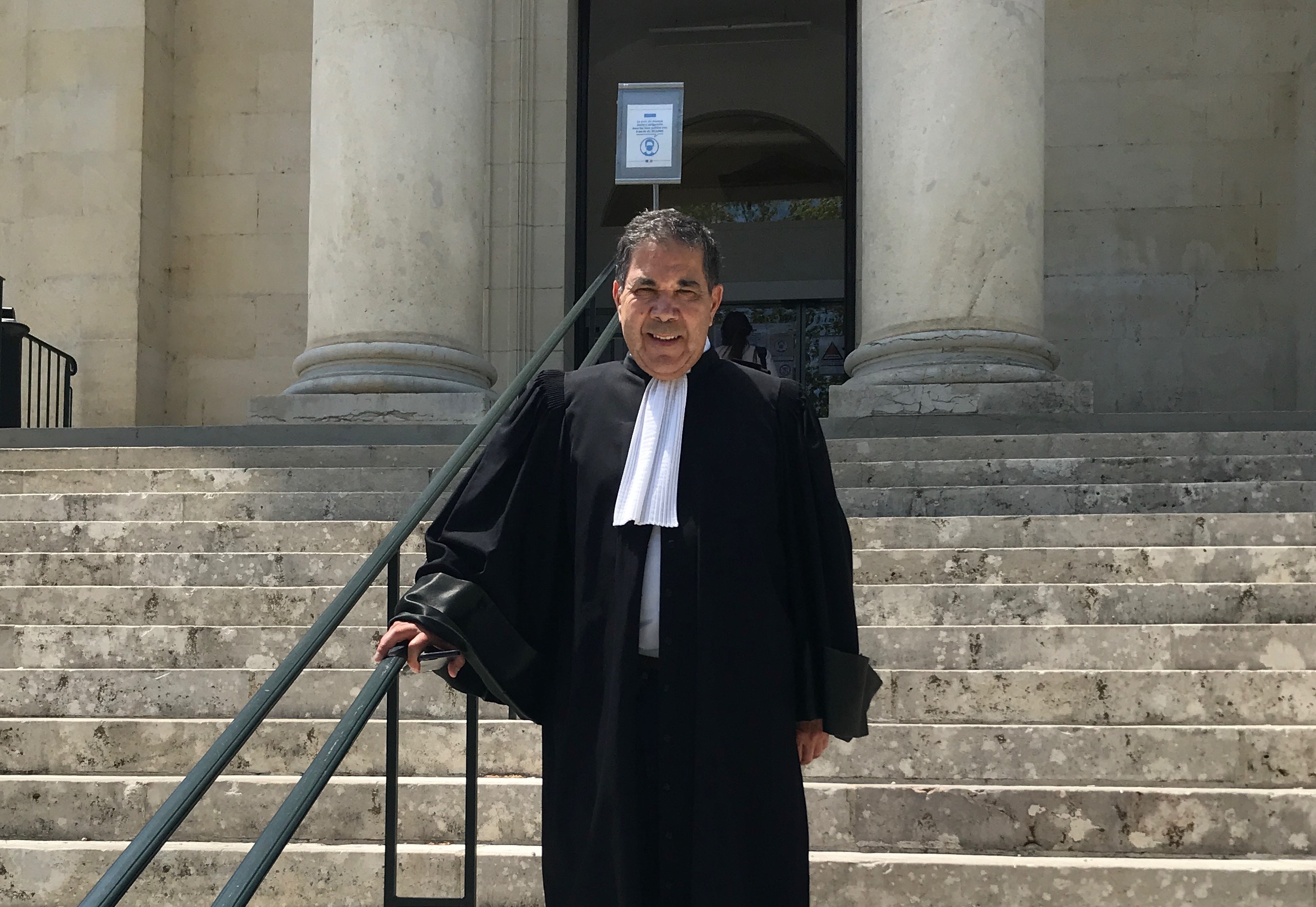 Remember, the dog doesn’t judge you, which can be crucial in cases involving sexual assault

The scheme has proven so successful over the past two years that other courts across France have “borrowed” Lol. Several now have their own dogs, including the towns of Nevers and Nîmes.

The Palais de Justice – a massive court house in the Paris suburb of Bobigny, and one of the busiest in France – will get its own dog too.

In fact, 20 French court jurisdictions are expected to have dogs by the end of next year. Golden retrievers have proven as useful as Labradors.

At the moment, the dogs in court have no official legal status but that could change soon.

French MP Huguette Tiegna from President Macron’s ruling La République en Marche party, along with 20 colleagues are pushing a bill through parliament that would give the animals judicial recognition on the grounds they help victims. 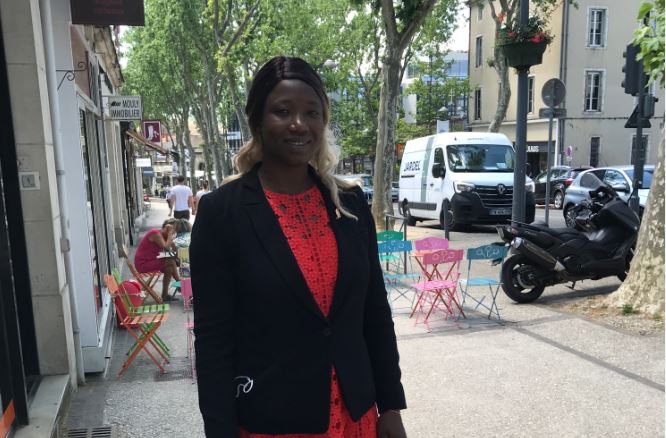 Lol is making a name for himself well beyond south-west France.

He has been driven to the European Parliament to participate in a seminar on crime and how to assist victims. And when President Macron, who owns a cross-breed black Labrador, spent two days in the Lot this month he asked the team looking after Lol what he eats and about his temperament.

The Lot department’s chief prosecutor, Frédéric Almendros, says the next experiment starts at the end of the month to see whether Lol can help reform violent criminals.

In his words: “If anyone can turn a repeat offender, its Lol.”

Chris Bockman is author of “Are you the foie gras correspondent? Another slow news day in South West France”

Woman charged after entering US school to promote her Instagram