More than 100 people have been injured after a powerful earthquake struck off the coast of Fukushima in Japan.

Saturday’s 7.3-magnitude quake was felt strongly in Tokyo, but no tsunami warning was issued.

The quake came nearly a decade after an earthquake and tsunami killed over 18,000 people.

That tsunami caused a nuclear accident at the Fukushima Daiichi Nuclear Power Plant – the worst such incident since the 1986 Chernobyl disaster.

Japan’s meteorological agency (JMA) said Saturday’s earthquake was believed to be an aftershock of the massive 2011 quake. Aftershocks after a large earthquake can continue over a period of many years.

Saturday’s quake hit at 23:08 local time (14:08 GMT) at a depth of 60km (37 miles) in the Pacific, off Japan’s eastern coast, JMA said. Aftershocks have continued to hit the region since.

The quake caused nearly one million homes to lose power while a smaller number lost water. Train services have been halted.

It also triggered landslides, with one burying a motorsport complex.

But there were no reports of irregularities at nuclear plants.

Despite reassurances from officials, many residents on the coast evacuated their homes and headed for higher ground, Japanese news agency Kyodo reports.

“Even if people say we don’t need to worry about a tsunami, I won’t buy it,” one 50-year-old man told the publication. “I learned from my bitter experience 10 years ago, and that’s why I evacuated.” 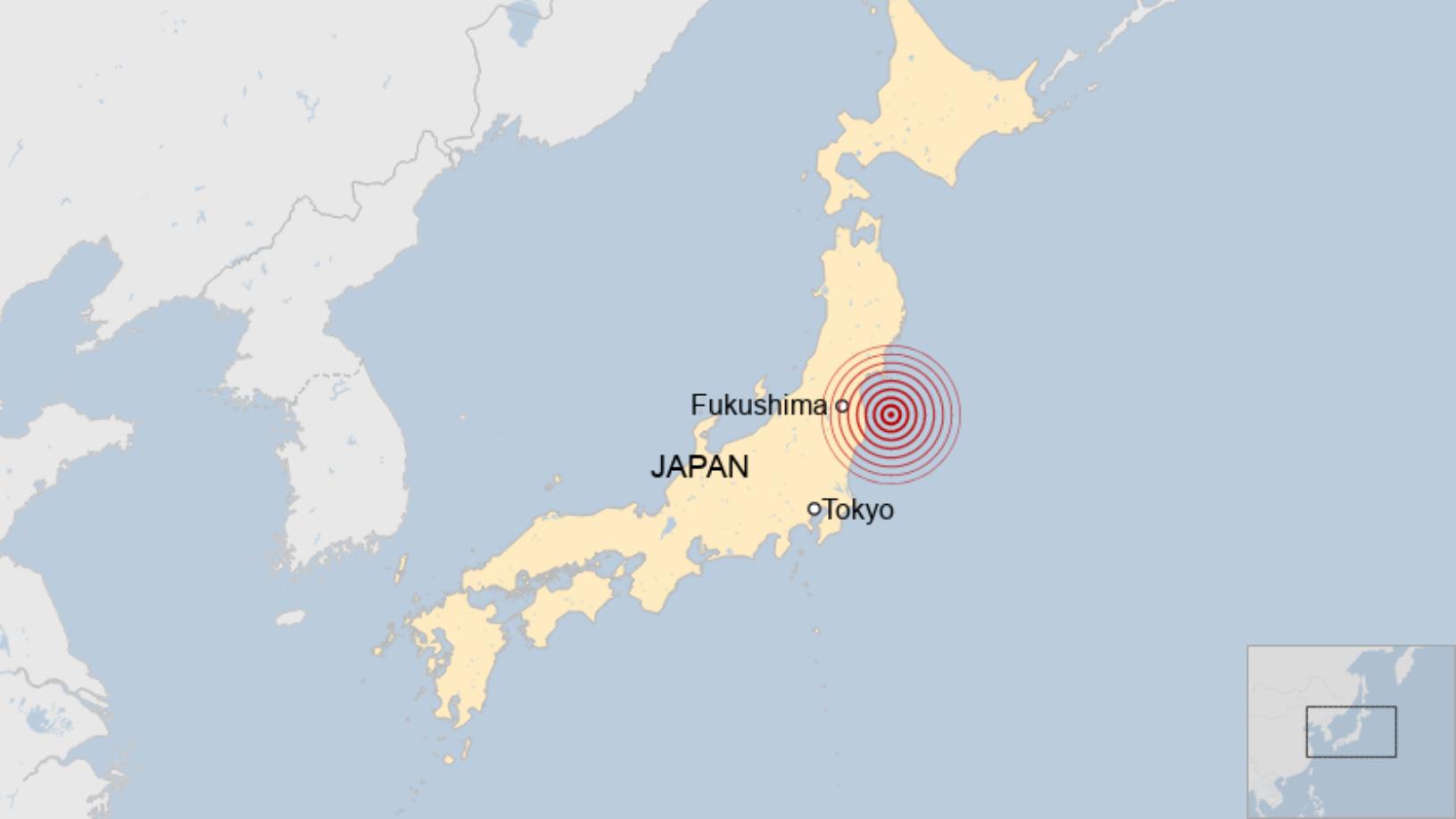 US election 2020: Celebrations in Philadelphia at Biden win