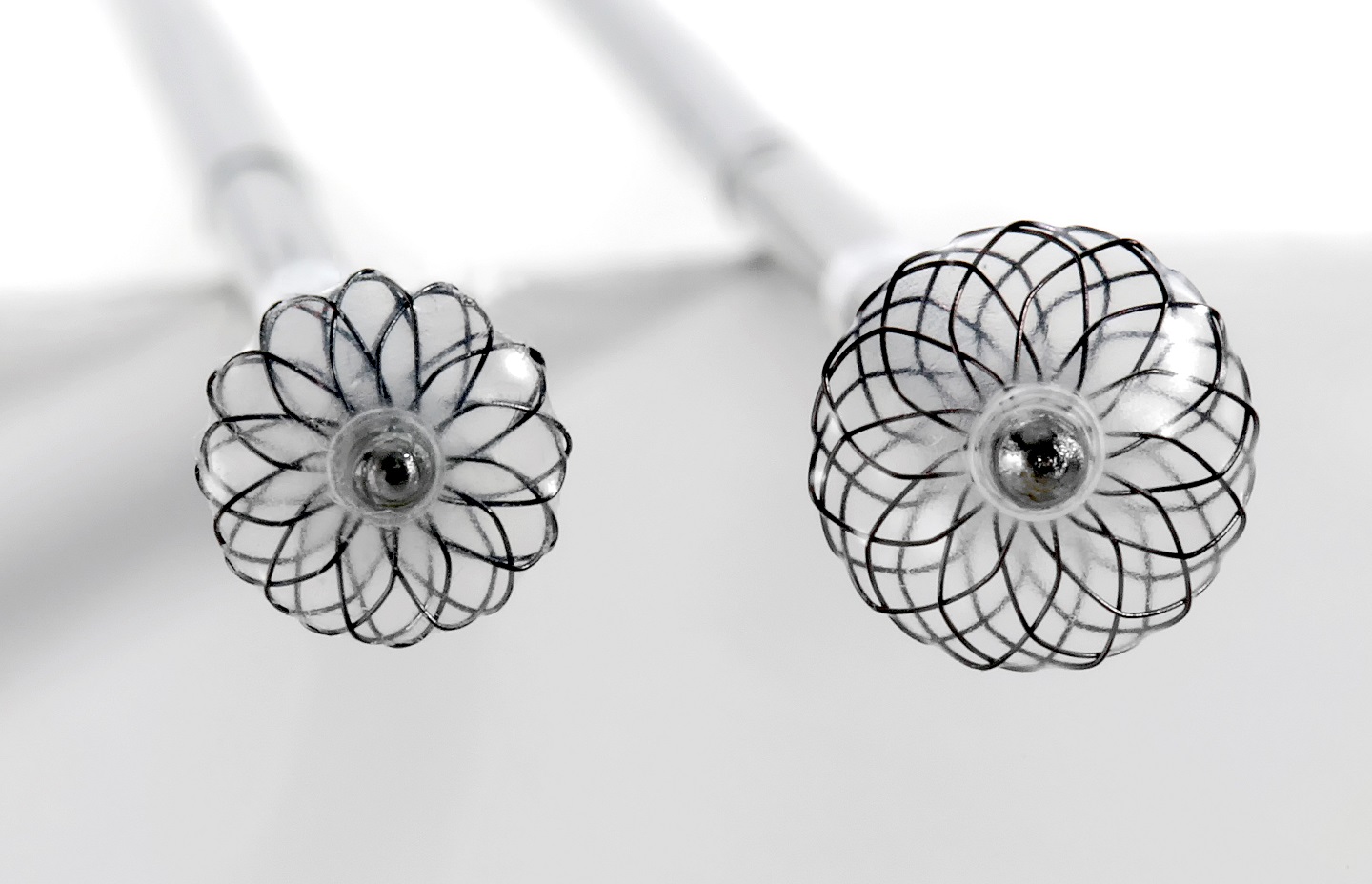 Haemonetics has moved to acquire Cardiva Medical, maker of bloodstopping and vascular closure systems used during hospital procedures, in a $510 million deal.

Cardiva’s portfolio includes two catheter-based devices used to help seal up access sites following minimally invasive interventions and diagnostic procedures—such as those that use the femoral artery and veins in the leg to reach the heart or other locations.

Both devices employ a collapsible disc in different sizes to deliver a collagen patch to stop blood loss that is later resorbed by the body as the wound heals.

“This acquisition immediately expands and diversifies our hospital offerings in the large and growing interventional cardiology and electrophysiology markets and aligns with our innovation agenda,” Haemonetics President and CEO Chris Simon said in a statement. Cardiva’s products will join Haemonetics’ blood transfusion and loss management offerings.

The transaction, expected to close by the end of March, includes $475 in upfront cash plus an additional $35 million dependent upon future sales growth. The companies expect the deal to deliver between $65 million and $75 million of revenue during its first fiscal year.

A 2018 clinical study by the Santa Clara, California-based Cardiva showed its vascular closure system could help patients recover faster following electrophysiology procedures for heart conditions, as well as cut down on the use of opioid medications to manage pain.

Compared to the standard practice of manually applying pressure to the incision site, the bioresorbable system was able to get patients on their feet nearly four hours sooner on average.