As BBC Focus on Africa marks its 60th anniversary, one of its former deputy editors, Ghanaian journalist Elizabeth Ohene, looks back at her time with the radio programme, how its journalism changed and how it helped shape the continent.

The team I joined was a small group, dominated totally by Robin White, the editor, and the voice of the programme, Chris Bickerton.

My introduction on air was a shock to the system; an obviously Ghanaian accented English was not exactly what people were used to on Focus on Africa – not the BBC hierarchy and certainly not the listeners.

Until then, the BBC voices sounded like the BBC, clipped, upper Middle-Class, posh, public-school educated English and the only African voices were of those involved in the stories who happened to be interviewed.

There were protests about my voice and accent, but everybody kept their nerve and after a while, people with even stronger African accents were allowed on the programme.

Only four countries could receive calls

Our famous reporters around the continent, on whom Focus built such a strong reputation, were not broadcasting “in voice” in those days.

Their reports came in written form by telex and were edited and read in the studio by Focus staff.

Until the mid-1990s when the telephone systems became much improved, any listener of Focus on Africa must have thought Sola Odunfa, our legendary Nigerian reporter in Lagos, sounded like presenters Julian Marshall or Rick Wells, or Robin White, who would read his reports in the studio.

When I started work with Focus in Bush House, where the BBC World Service was based for many years, there were only four countries in Africa that you could make telephone calls to directly from London.

The first satellite phone call that came to the office came from the EPRDF, a rebel group at the time waging a war against the Ethiopian government.

I took the call and it was a crystal-clear line and of course, I was incredulous when the man on the line claimed to be calling from some place in northern Ethiopia and said there had been a major battle that they had won.

It was a bright late morning in London and I suspected the man must have been in one of the red telephone booths outside Bush House at the junction of Kingsway and the Strand.

I looked out of the window onto the street, fully expecting to see the man that I was sure was trying to stage a gigantic hoax on us.

Satellite phones were to come to play a big role in our lives later on with the most notorious being the calls from Charles Taylor, who launched a rebellion in Liberia in 1989.

There were many anguished arguments in the Focus office about what to do with people who call up offering to tell us stories – and they were not all rebels fighting to overthrow governments.

When Laurent-Désiré Kabila rang to say he had invaded Zaire, now the Democratic Republic of Congo, and about to chase out its leader Mobutu Sese Seko, we almost didn’t use the story, for fear of being accused of instigating rebellions.

Focus on Africa at 60

Focus on Africa had by this time got a reputation as the programme that gave space for opposition voices to be heard.

I don’t think there was much hesitation in playing that role.

At the time, there were very few private radio stations on the African continent and the state broadcasters were usually not minded to allow any dissenting voices to be heard.

The irony was not lost on us about the number of rebels or opposition leaders, who, once they became the government were no longer keen on speaking to Focus.

The first reporting trip I went on, took me to Zambia, Zimbabwe and Botswana. 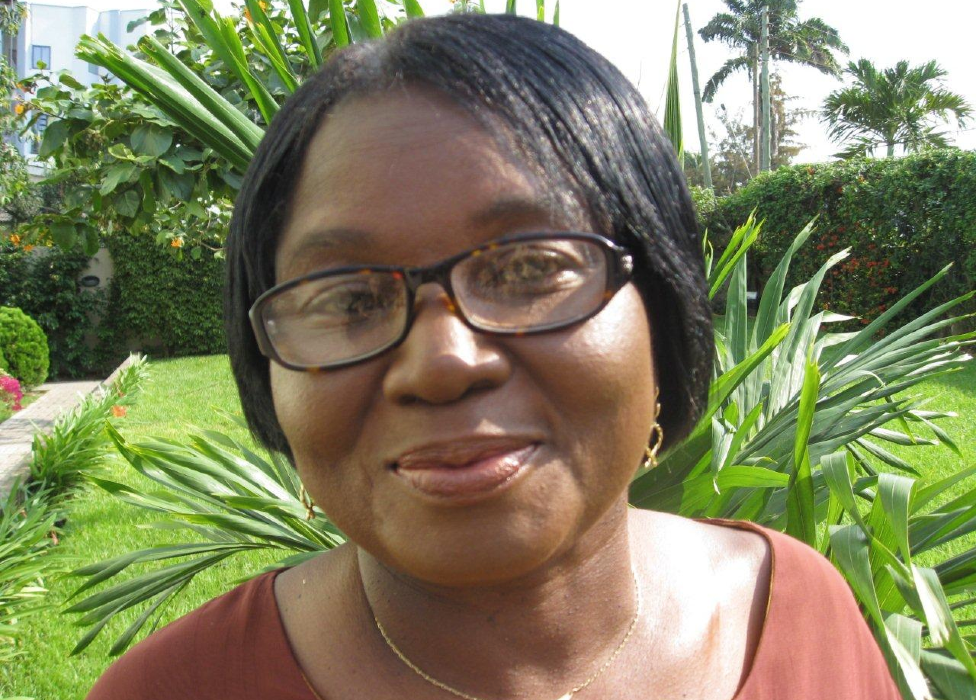 I was physically carried and thrown out of the Zambian parliament, not for doing something heroic, but because I was not properly attired”

I was physically carried and thrown out of the Zambian parliament, not for doing something heroic, but because I was not properly dressed. I have never lived that one down.

I met Dennis Liwewe in the flesh and a more dramatic sports reporter has never graced our programmes.

I interviewed then-President Kenneth Kaunda, got back to my hotel and discovered my tape recorder had malfunctioned! I got a recording of the interview from the Zambian presidency and President Kaunda became my friend.

On that same trip, I met and interviewed a certain Frederick Chiluba in his office in Kitwe. He was so grateful I interviewed him, I was embarrassed.

A few years later, he became President Chiluba and I never got an interview from him.

I finally got to South Africa in October 1989 and started a love affair with that country.

Milton Nkosi, later to become BBC Johannesburg bureau chief, was fresh out of school and had started work in the BBC office with Mike Woolridge.

There were many times Nkosi and I were not sure we would survive the madness that had taken over South Africa in the period leading to the first democratic elections, but we did.

The day of Nelson Mandela’s inauguration as president, as I was reporting on the events for our programmes, I felt a big part of the Focus story was coming to an end.

The liberation struggles on the continent were coming to an end. The next struggles were bound to be different.

We got a Sony award for our coverage of the day Mandela was released from jail; but somehow, in spite of our best efforts, we never thrived in the coverage of post-apartheid South Africa.

Maybe Focus is wired for crisis and not for everyday drab events.

‘Abacha dead, may he rot in hell’

So, what sticks in my mind?

UK Prime Minister Margaret Thatcher scrambling on all fours trying to find my umbrella after Robin White and I had gone to interview her in Downing Street in 1989 prior to her visit to Africa.

The newspaper headline I saw as I got out of the airport in Lagos soon after the death of Nigerian military ruler Sani Abacha. The banner headline said: “Abacha dead, may he rot in hell”.

A hospital room in Makeni, Sierra Leone, full of people, young, old, male, female, all of whose arms had been butchered.

There was a lot of blood around, there was one doctor in the midst of it all and there was a man with a fresh, deep, cutlass wound across his head, I could see his brain; miraculously he was not dead and he wanted to talk to me.

And a jug of iced Pimms as the tensions eased in the Focus office at the end of a broadcast at the height of summer.

My recollections of Focus on Africa are from a different era, but then I am an old woman.