In our series of letters from African journalists, Ismail Einashe takes a break on Kenya’s beautiful coast, but wonders if he has travelled to a different country.

Malindi, a seaside town by the Indian Ocean that was founded in the 13th Century, is 120km (about 75 miles) north-east of Mombasa and has been known as “Little Italy” since the late 1960s.

Most people speak Italian – from the Kenyan housekeeper where I stayed and the tuk-tuk drivers who ferried me around, to the waiters and the fisherman hanging around on the beach.

It is the town’s lingua franca.

As you walk around the charming old Swahili streets, you hear its lyrical sound all around you, along with the sight of dozens of tanned Italians.

The supermarket in the heart of Malindi is run by an Italian and is full of imports, from wine, pasta, jars of olives and capers – and it has a cold counter with a fine selection of Parmigiano-Reggiano cheese, salami and Italian ham.

And, most exciting for me, the Grisbì buttery biscuits filled with heavenly lemon cream.

When I headed to the beachfront, I was confronted by an elderly Italian crowd at the Osteria beach restaurant.

Two women clad in bright bikinis and chic sunglasses walked over, shouting “Ciao, Ali, Ciao, Ali” as one the waiters ran to fuss over them. “Buongiorno signora,” he said, as he made up their beach beds.

Next to them an Italian couple tanned themselves with their skin turning to a Dorito-chocolate shade.

I often had to do a double-take to make sure I was in Malindi and not Palermo or Naples.

It felt like it could be any beach I’ve visited in Italy – the only difference being the humidity, palm trees and the salty sweet scent of the Indian Ocean.

When I tried to nab an empty beach bed by a large palm tree, a waiter came running over to tell me the spot was always reserved for an Italian couple.

It has to be said that it felt very peculiar to be there as a black traveller, even one learning Italian. 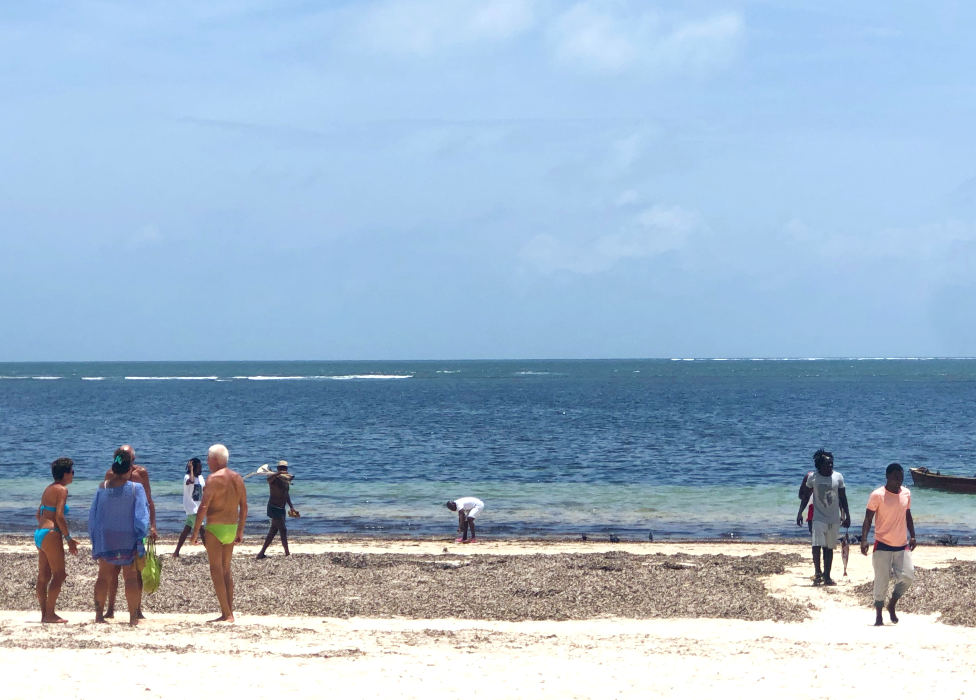 In one of the town’s cafés I had to raise my hand several times to be noticed – and even from Italians, usually so friendly at home, there was little warmth.

There are many subtle ways black tourists are rendered invisible – something that is not unique to Malindi in Africa.

And racial politics has reared its head in Malindi, with some coastal communities feeling that Italians get a free pass given how much they own in the town.

There has even been anger at times at the impunity Italians are perceived to enjoy, with many locals believing they are not even investigated if there’s crime. 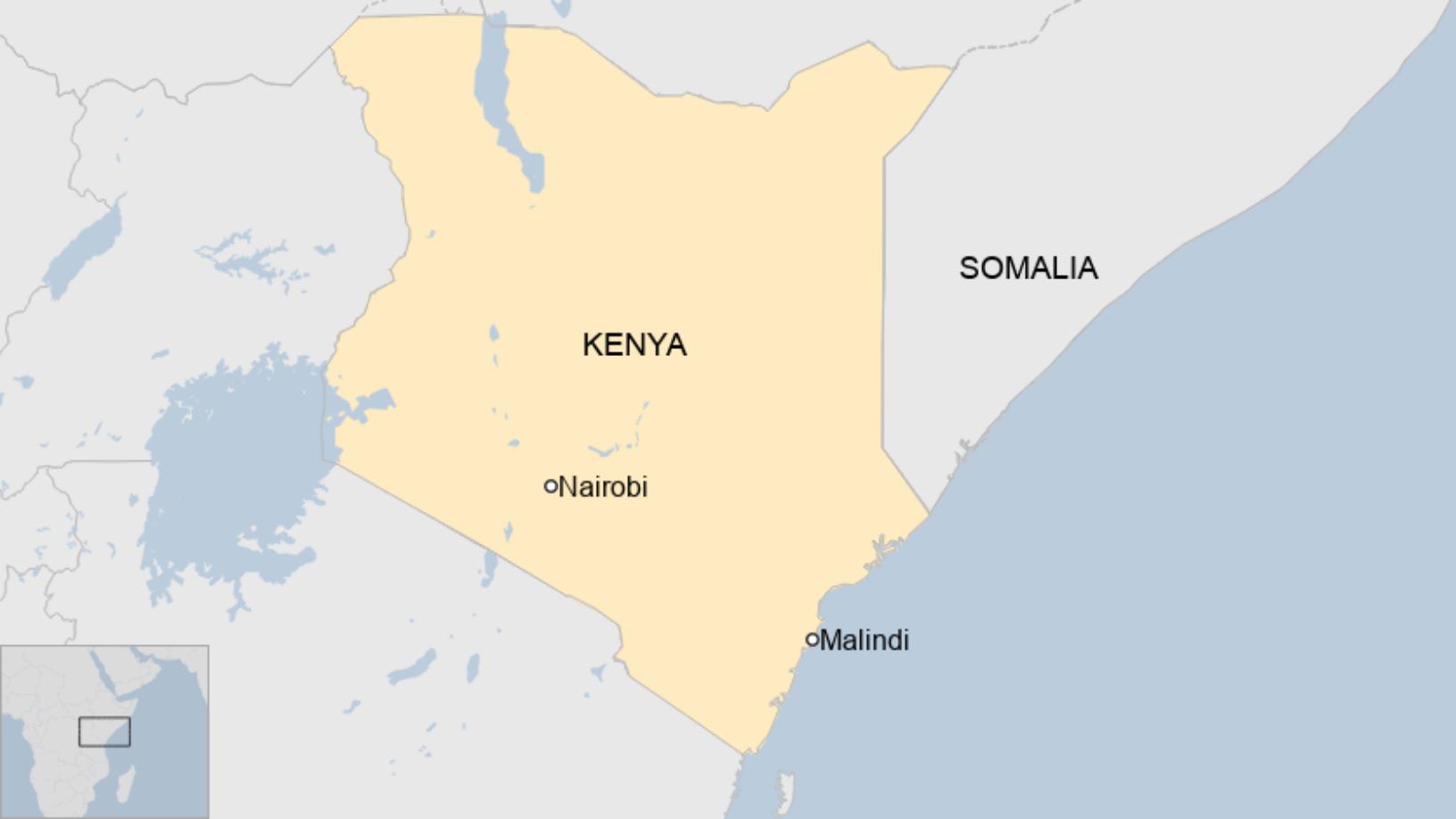 The first Italians to arrive in the town were engineers and scientists, who loved what they found. Word soon spread about Malindi’s miles of pristine beaches, abundance of seafood and good-natured inhabitants.

By the 1970s the community began to take shape, with many settling in Malindi and pursuing opportunities in the tourism industry.

The town had its heyday in the 1980s and 1990s when tourism boomed and estimates suggest 4,000 Italians lived in the town and 30,000 visited annually.

But a shadier side to Malindi also emerged with allegations that the underage sex trade was rampant, as was the drugs trade and even whispers of the Italian mafia’s presence.

Still the tropical paradise with its hint of noir flourished until a slump began with Italy’s financial crash of 2008.

Then terror attacks by Somali militants started in Kenya – and the kidnapping of a foreign tourist a little further up the coast in 2011 by Somali pirates changed things.

Many Italians sold up and left, far fewer came to visit.

And it is something that Kenyans there regret, despite their occasional grumbles about Italians.

Today Malindi feels like a town that has seen better days and locals struggle to eke out a living, made worse by the Covid-19 pandemic.

But it is still a blissful place to relax and enjoy if you can visit, and while tucking into a delicious plate of crab linguine, I felt transported back in time if not place.