Rescuers are searching through the rubble of a partially-collapsed Indonesian hospital after an earthquake struck the island of Sulawesi, killing at least 34 people.

Hundreds of people were injured and thousands displaced by the quake.

Indonesia has a history of devastating earthquakes and tsunamis with more than 2,000 killed in a 2018 Sulawesi quake.

Eight people died when the five-storey Mitra Manakarra Hospital in Mamuju partially collapsed, officials said. About 60 people were safely evacuated from the hospital.

“It happened so quickly, around 10 seconds,” Syamsu Ridwan, a local police spokesman, told the BBC. He said the power in the hospital cut out during the earthquake.

Officials fear the death toll will increase as rescue efforts continue. Rescuers have been hampered by power cuts and lack of a phone signal.

The epicentre of Friday’s quake was six kilometres (3.73 miles) northeast of Majene city at a depth of 10km. The toll for Majene was reported as eight people killed and hundreds injured.

The situation was “pretty bad”, Dr Gayatri Marliyani, of the geology department at Gajah Mada University in Yogyakarta, told the BBC. She said the governor’s office was among the collapsed buildings and confirmed that several hospitals and one hotel had also been damaged.

She also warned that getting response teams to the area could be hampered by the coronavirus pandemic.

Tremors were felt at around 01:00 local time on Friday (17:00 Thursday GMT) for about seven seconds.

No tsunami warning was issued but thousands are reported to have left their homes, fleeing to safety.

Authorities have warned that strong aftershocks could follow the two main quakes and that they could still trigger a tsunami. 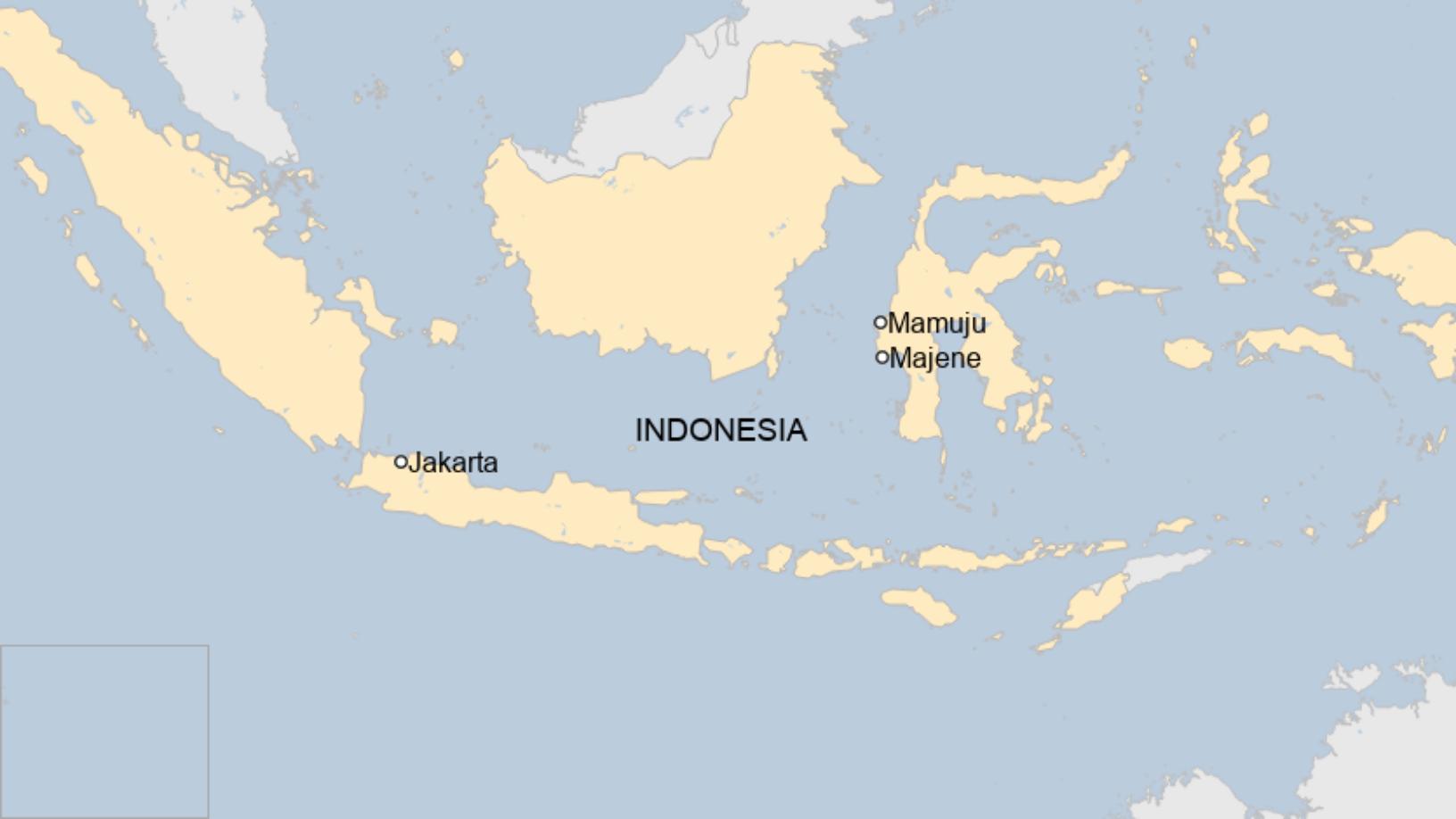 Indonesia is prone to earthquakes because it lies on the so-called Ring of Fire – a line of frequent quakes and volcanic eruptions on the Pacific rim.

In 2004, a tsunami triggered by an earthquake off the Indonesian island of Sumatra killed 226,000 people across the Indian Ocean, including more than 120,000 in Indonesia.

Are you in the area? If it is safe to do so, share your experiences by emailing haveyoursay@bbc.co.uk.

Lockerbie bombing: New suspect soon to be charged – US media