A zookeeper has been killed after two critically endangered Sumatran tigers escaped from a zoo on Borneo island.

The female tigers, both aged about 18 months, escaped the Sinka Zoo after a landslide caused by days of torrential rain damaged their enclosure.

On Saturday, one of the animals was captured after it was hit with a tranquiliser dart.

But the other tiger was shot dead after it behaved aggressively and attempts to tranquilise it failed.

The 47-year-old zookeeper was found dead close to the tigers’ enclosure after the animals escaped late on Friday. He had bite wounds and scratches on his body, the AFP news agency reports.

A number of dead animals, including an ostrich and a monkey, had earlier been found near the enclosure.

The escape triggered a large-scale hunt in the town of Singkawang, West Kalimantan. Nearby tourist attractions were ordered to close by police and people were told to stay at home. 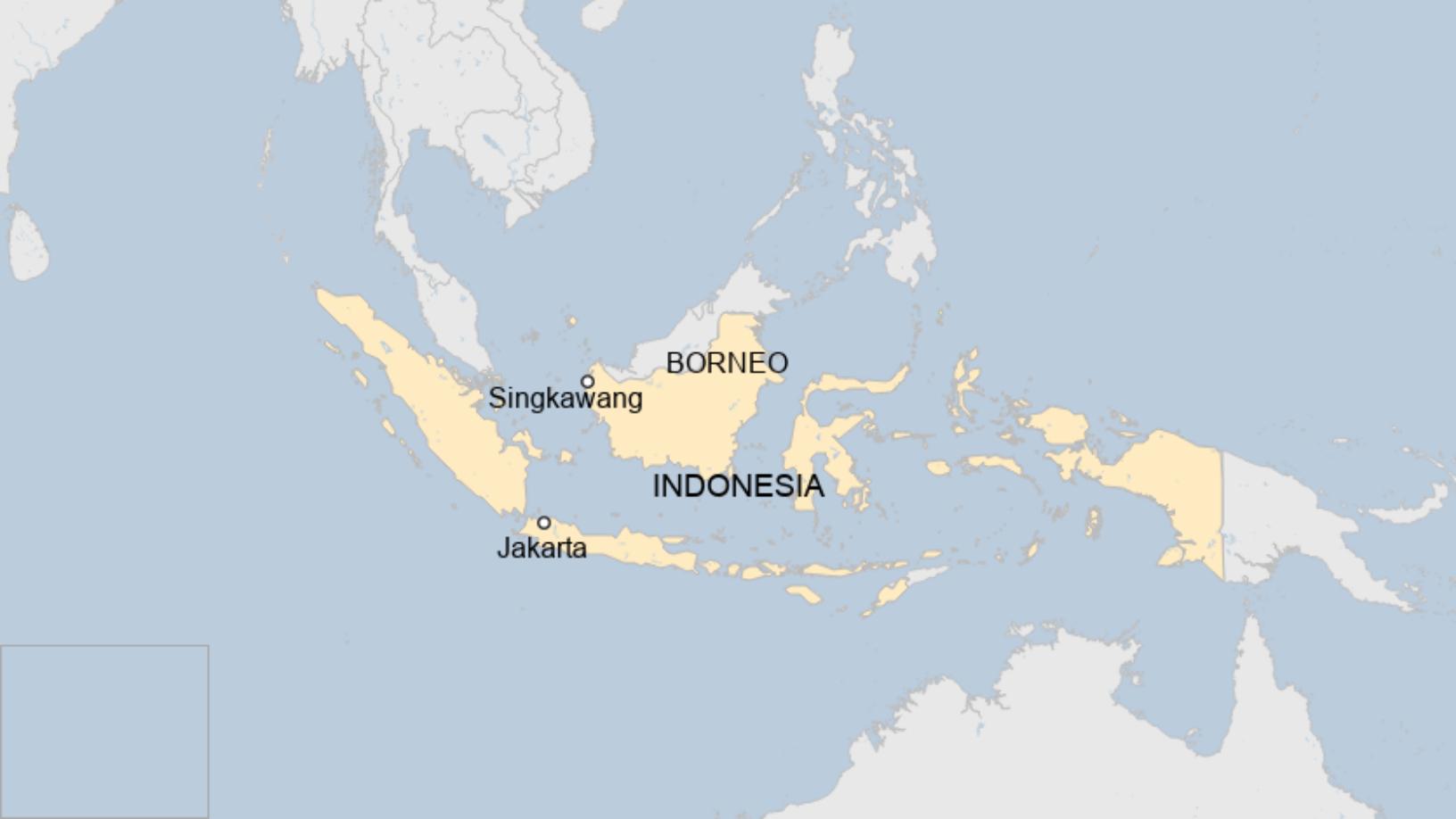 And while officials hoped to catch both animals alive – they said they were forced to shoot one of the tigers.

“We tried with a tranquilliser gun first but it didn’t work, so we were forced to shoot the tiger because it was already behaving very aggressively,” Sadtata Noor Adirahmanta, the head of a local conservation agency, told AFP.

“We were afraid it would escape to the nearest neighbourhood,” he added. “Although we tried our best to catch it alive, our priority is humans’ safety.”

A cage filled with animal prey was prepared in an attempt to lure the remaining tiger back to the zoo at feeding time.

Drones were also used to try to locate the tiger in the dense forest surrounding the zoo. “We had a hard time finding them,” the local police chief told CNN Indonesia.

But officials managed to capture it alive after shooting it with a tranquiliser dart. The animal is now being monitored at the zoo by medical experts.

Sumatran tigers are critically endangered, with fewer than 400 believed to be left in the wild.

ICYMI: The puppy born green and other curiosities