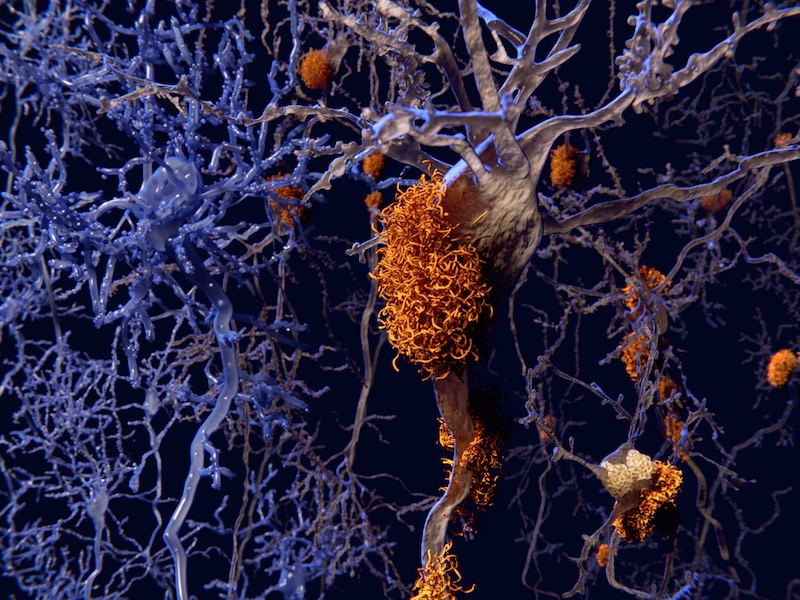 All eyes are on Biogen’s aducanumab as the FDA’s decision date for the controversial Alzheimer’s drug looms.

FDA staff found the drug’s data package “highly persuasive” in briefing documents published in November, but a panel of outside experts disagreed, panning it in multiple votes.

However, industry watchers and executives are hopeful for approval come March, partly because of a dearth of approvals since that of Namenda (memantine) nearly 20 years ago.

“Of course, it would be good for patients to have treatment. The effect size we’ve seen is limited and there is always room for improvement, but it would be a first step,” said Robert Paul, M.D., Ph.D., chief medical officer of Alector, during the J.P. Morgan Healthcare Conference. “Even if it’s not a cure… I think it would create enthusiasm in the patient community and invite more people to participate in clinical trials.”

And it wouldn’t just inspire patients, Paul added: “For the whole industry, it would be a good signal that we can say it’s not a graveyard any longer. I think that could really increase interest and motivation.”

“I think to Robert’s point, it is a first step that provides hope, validation and a sense of meaning to many investigators and patients who have toiled for years and years in pursuit of something, anything to make a difference,” said Shehnaaz Suliman, M.D., president and chief operating officer of Alector, who, alongside Paul, worked on Genentech’s failed Alzheimer’s antibody crenezumab.

“We can argue the merits of the clinical meaningfulness of the data, but when we think of how long we’ve been at it with no approvals since memantine, I just think it will symbolically be a huge turning point for the industry and the field of neurodegenerative research,” Suliman said.

“I think it would be transformative—absolutely huge. There are some patients who are benefiting from the drug. Whether that is robust or rigorous enough, I won’t get into that, but I think an approval will strengthen the overall approach to studying neurology and Alzheimer’s,” he said.

Love hopes the field will follow the trajectory of cancer R&D, where early approvals spurred more interest and investment in the space.

“If Biogen is successful in getting an approval, we will see more resources coming into the greater neurology space and focus on that,” he said.

For Athira, an aducanumab approval would have implications beyond the biotech and investor side.

RELATED: What could an aducanumab approval mean for future Alzheimer’s R&D?

“We have always said that we would welcome the approval of aducanumab because it would give the field as a whole a boost,” said Hans Moebius, M.D., Ph.D., the chief medical officer of Athira Pharma who led the team that developed Namenda. “As far as Athira is concerned, we continue to be upbeat walking away from the advisory committee on aducanumab because this committee confirmed what we have experienced in our FDA interactions, namely a very supportive FDA that is open to new approaches.”

Ahead of the advisory committee meeting, FDA statistician Tristan Massie, Ph.D., raised concerns about how aducanumab’s mixed data could affect future clinical trials in Alzheimer’s disease. But the industry will cross that bridge when it comes to it.

“We will of course have to deal with some of the implications of doing future clinical trials, but the positive thing we get with respect to motivation for patients to participate, for companies to go into neuroscience, I think that probably outweighs the downside,” Paul said.

The post JPM: Alector, Annexon, Athira on what an aducanumab approval could mean for Alzheimer’s R&D appeared first on Tekrati.

Alyssa Hoffman Takes Your Business from Good to Great