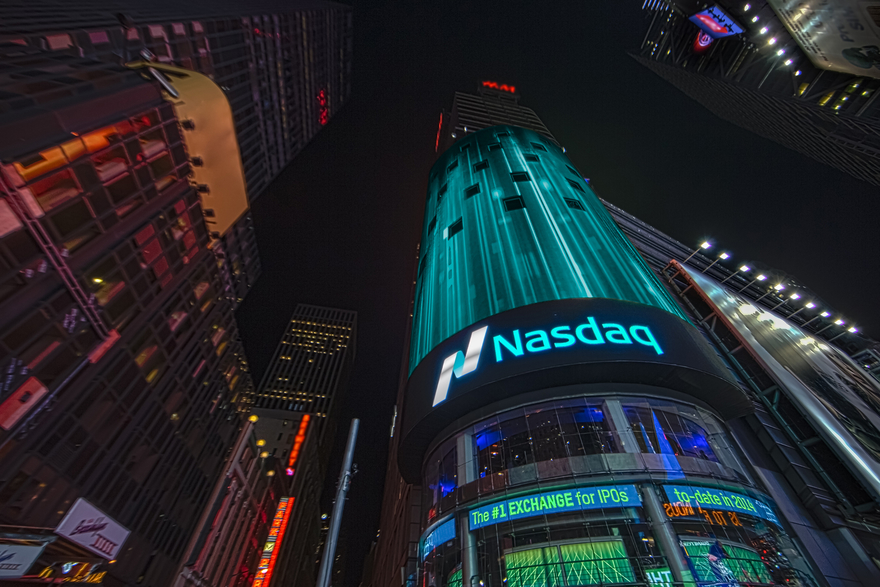 Xontogeny’s Landos Biopharma is jumping into warm biotech IPO waters as it looks to go public with a $100 million offering.

Landos is based upon the work of CEO Josep Bassaganya-Riera, Ph.D., a serial entrepreneur and Virginia Tech professor who outlined the potential for targeting the lanthionine synthetase c-like protein 2 (LANCL2) pathway to affect immune and inflammatory responses in a 2014 paper.

Bassaganya-Riera went on to discover a drug that selectively binds to LANCL2, found Landos and pick up $10 million from Perceptive Advisors to drive its lead program.

Landos Biopharma was the first biotech to come out of Xontogeny, the accelerator started by former Sarepta Therapeutics chief Chris Garabedian. Back in the summer of 2019, it picked up $60 million series B to propel its lead program into phase 2 for inflammatory bowel disease (IBD).

Now, it wants a $100 million IPO, according to its Securities and Exchange Commission filing, to help boost its AI-based LANCE platform, which sees to make predictions of immunometabolic function. To date, it has identified seven novel immunometabolic targets and product candidates across 14 indications.

Its leading candidate, BT-11, has completed the induction phase of a phase 2 trial in mild to moderate ulcerative colitis (UC) patients, with plans to kick-start a phase 3 in UC and a phase 2 for moderate to severe Crohn’s disease in the coming months.

Landos is looking to provide a new option for patients with moderate to severe cases of IBD for whom current treatments are inadequate or have side effects.

People with IBD may be treated with anti-inflammatory drugs or immunosuppressants such as anti-TNF meds, but Landos believes the former can be used only in mild inflammation and reckons the latter only works in up to 60% of patients. It will now seek to out that theory to the test in later-stage trials.