In our series of letters from African writers, Nigerian journalist and novelist Adaobi Tricia Nwaubani looks at why the Nigerian authorities are worried about social media and its impact in the era of #EndSars protests.

Over the past week, some Nigerian state governors and public officials have called for some sort of regulation of social media, though not a total shutdown.

“Social media has come to stay and it will be an antithesis to democracy to shut it down because it is the fastest way of disseminating information,” the country’s Information Minister Lai Mohammed assured.

“However, we must regulate social media in a manner that it does not become a purveyor of fake news and hate speech,” he said about a bill being debated by the Senate to criminalise the peddling of false and malicious information online.

Under the proposed bill, offences range from transmitting information that is false to information that affects security or causes enmity between people or groups. Punishments will include fines of 300,000 naira ($785; £600) and three years in prison.

Many Nigerians worry that this is simply an attempt to stifle activism and prevent future acts of defiance against the state.

Social media platforms, like Twitter, played a key role in the recent #EndSars anti-police brutality protests that swept across the country for about two weeks, scenes unprecedented in Nigeria’s recent history.

Daily convergence times and locations, fundraising, legal aid, and other organisation for the protests were spread via social media.

Videos of incidents were also posted on social media, such as unconstitutional attacks or arrests by security personnel.

And, while Nigerian authorities continue to deny that any protesters were shot dead on the night of 20 October when soldiers were sent to disperse a gathering of protesters at the Lekki Tollgate area in Lagos, viral videos seem to tell a completely different story.

“Considering recent events in the country, it has become extremely important for the Nigerian government to demonstrate its accountability to the people,” read a statement by a coalition of activist groups opposed to the anti-social media bill.

“And the social media remains a crucial platform where citizens can lead such a conversation.” 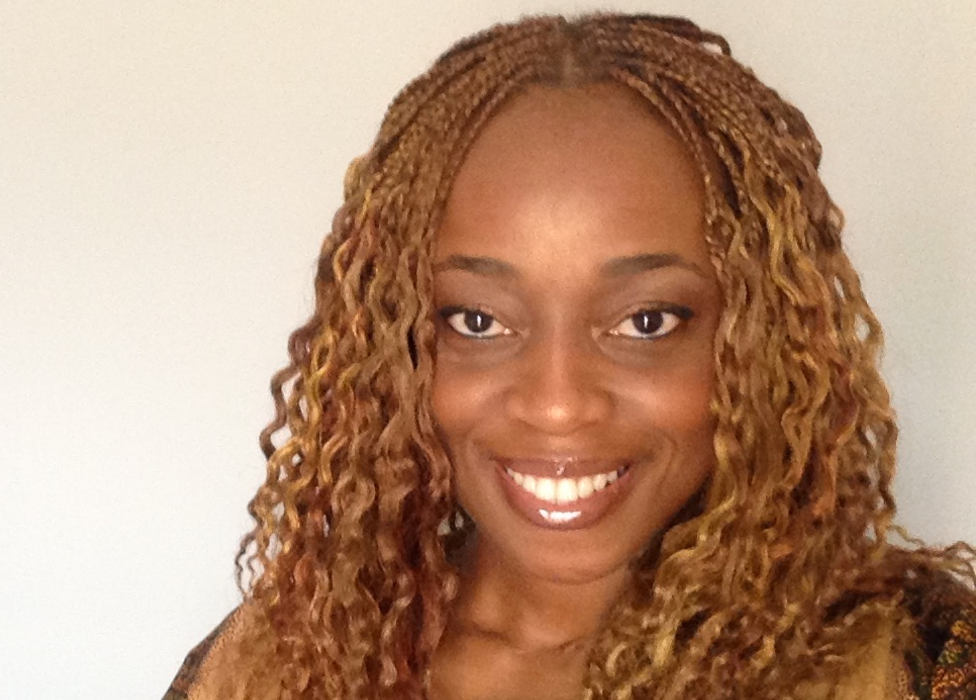 Our country’s history is fraught with episodes of authoritarian governments stifling freedom of speech, with dire consequences for anyone who spoke out of line”

Nigerians have good reason to be worried about any attempt to control what people say.

Our country’s history is fraught with episodes of authoritarian governments stifling freedom of speech, with dire consequences for anyone who spoke out of line.

During the era of military rule which lasted from 1983 to 1999, government critics were regularly detained or harassed. Politics was discussed in fearful whispers.

In 1984, the administration enacted a decree that shut down any newspapers, radio, or television stations whose activities were considered to be damaging to the government.

Muhammadu Buhari, then 42 years old and a general, was military ruler at the time.

Today, the septuagenarian is the country’s elected president, and some Nigerians are wary of his old ways breaking through the veneer of converted democrat.

‘Nigeria is diverse and volatile’

However, there is a valid case against the negative impact of social media in Nigeria.

While dubious laws and edicts may not be the solution, the problem needs to be acknowledged.

Ethnic rivalry, religious intolerance, and other forms of aggression have been stoked by fake news items on social media.

A country as diverse and volatile as Nigeria can definitely do without the hatred and incitement.

Some fake news items from social media have travelled unchecked into the mainstream media, becoming even more difficult to extinguish.

While fake news is a problem faced by almost every country around the world, Nigeria’s situation is particularly dangerous because most young people here depend completely and entirely on social media for their news, and the elderly on messaging apps like WhatsApp.

In a country where more than 152 million of a 200 million population live on less than $2 (£1.50) a day, according to the African Development Bank, few people can afford diverse sources of information.

Buying newspapers , magazines or books is a luxury. Libraries are almost non-existent outside big cities like Abuja and Lagos.

Therefore, the average person might invest in data for Twitter or Facebook and WhatsApp, but not have enough for online newspapers or to research whether what they have seen on social media is accurate. 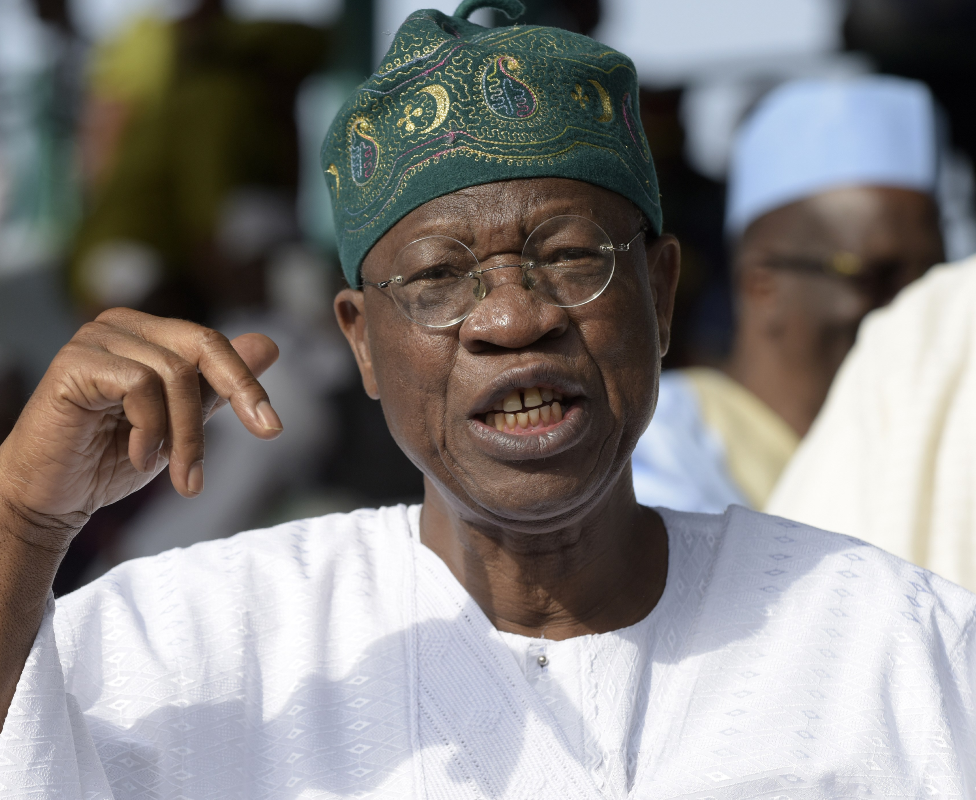 During the #EndSars campaign, a bogus claim went viral urging people to remain in the streets for as long as possible because the UN would be obliged to intervene only if the protests lasted for a month.

Also, the photograph of a man carrying a dead body wrapped in a bloodstained Nigerian flag went viral, purportedly from the night of the Lekki Tollgate shootings. It turned out to be from a theatre production to mark Nigeria’s independence anniversary.

“These young people don’t even watch television or listen to the radio or read newspapers,” said the information minister, as he made a case for the anti-social media bill during a press conference.

“We are sitting on a time bomb on this issue of fake news.”

But, Nigerians are determined to resist to the end. The activism has already begun – on social media, with the trending hashtag #SayNoToSocialMediaBill.

Hagia Sophia: Why is this museum-turned-mosque at the centre of a culture war?