As international High Representative in Bosnia-Herzegovina his job is to keep the peace, which has endured since the Dayton Peace Agreement brought conflict to an end in 1995, after almost four years of fighting that cost around 100,000 lives.

The cause of his consternation was a pair of unofficial documents suggesting some of the borders in the Balkans should be redrawn. The so-called non-papers made the rounds in diplomatic circles, before being picked up by media in the Western Balkans.

As far as Bosnia is concerned, its high representative is not about to entertain suggestions that the answer to its ongoing dysfunctionality would be to redraw its national boundaries. 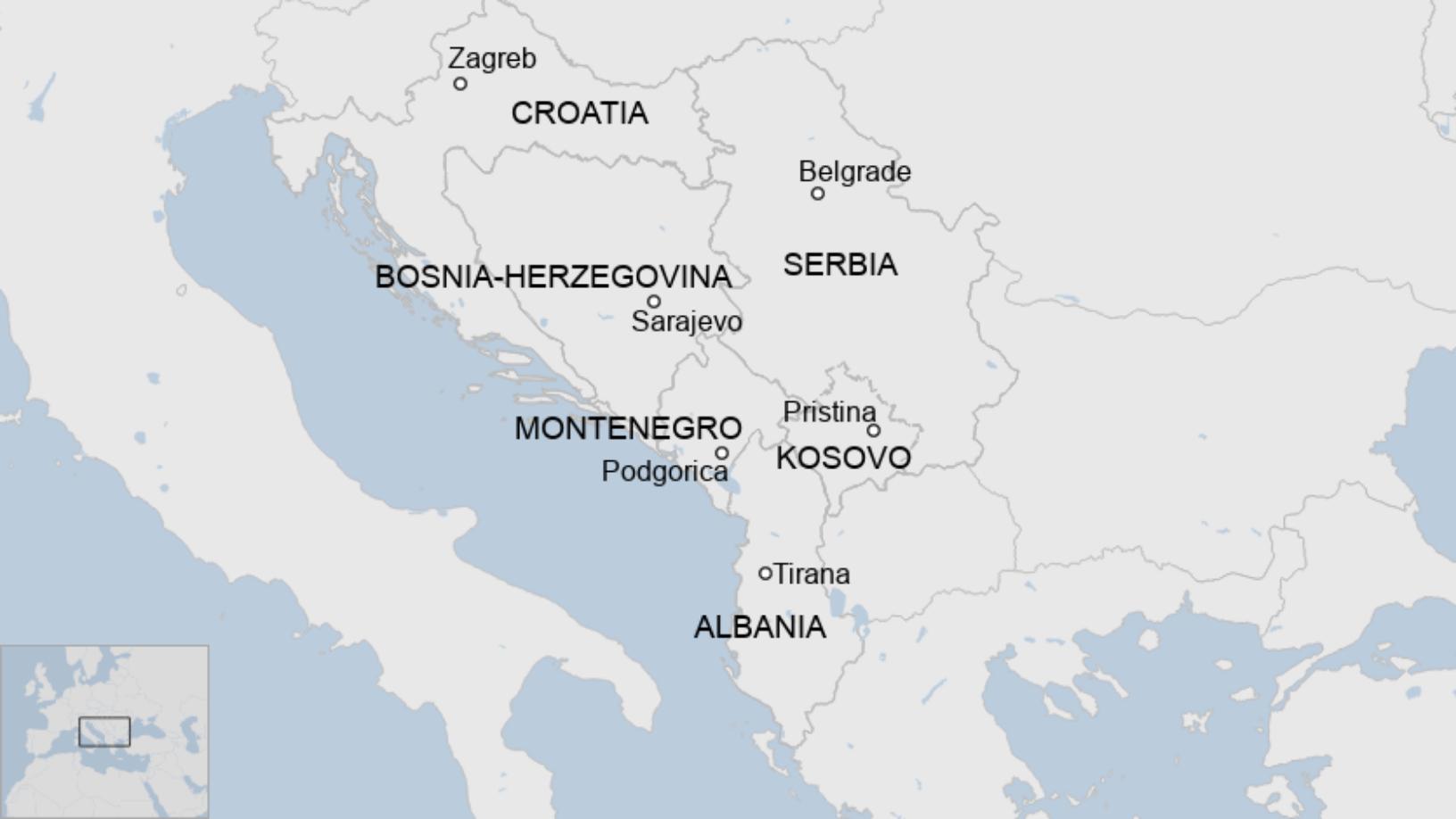 “If somebody likes to think about changing borders, he should first visit all military graves from France to Stalingrad,” he warns.

The documents did not carry an author’s name. That’s in keeping with the unofficial nature of a non-paper, but the contents caused outrage across the region.

Among their suggestions were:

It reads very much like an ethno-nationalist wish-list from the 1990s. And everyone remembers how that unfolded at the time. 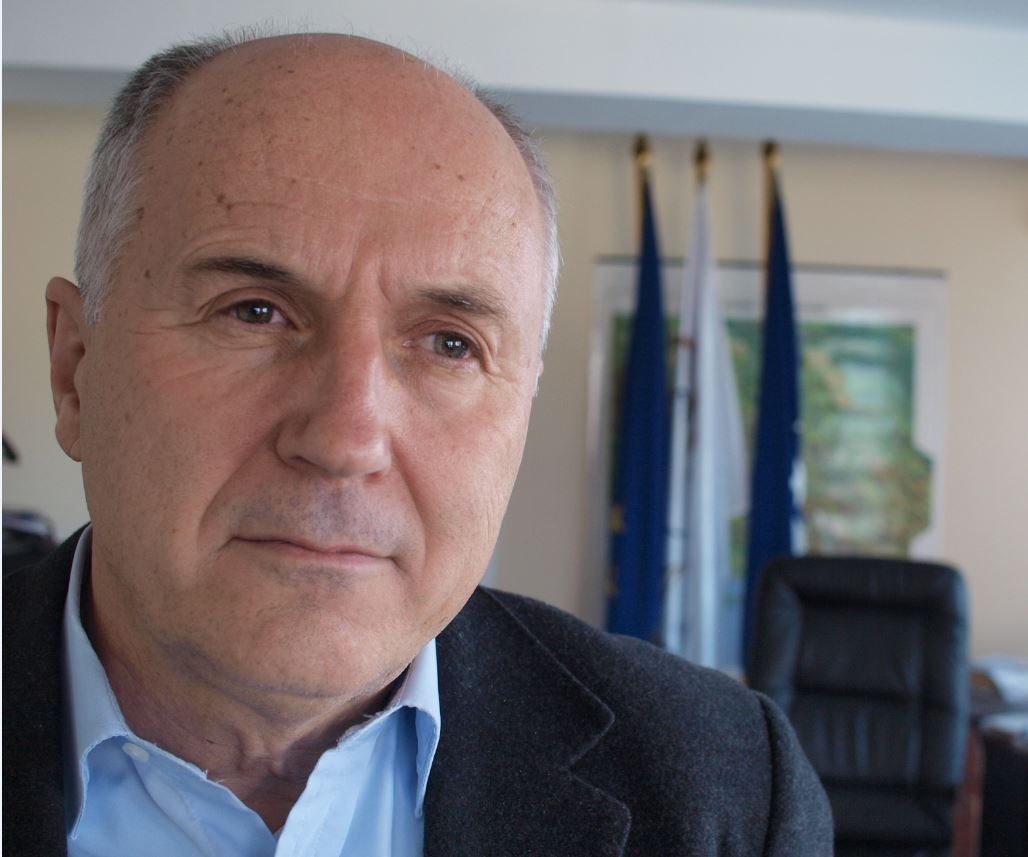 People are worried. One of my employees was crying, she was really worried about these maps

“We are making a mistake if we think that frozen conflicts remain frozen forever,” says Mr Inzko. “You have seen in Nagorno-Karabakh and Palestine – frozen conflicts can break out at any time. This could also be the case in Bosnia and Herzegovina.”

The non-papers affair has turned into a diplomatic whodunnit.

Few people have had anything to say in support of the ideas they contain – except Bosnia’s senior ethnic-Serb politician, Milorad Dodik, who never misses a chance to push the idea of secession for the country’s majority ethnic-Serb region. Under the Dayton accords, the country was divided into a Bosniak-Croat Federation and Bosnian Serb Republic (Republika Srpska).

But the non-papers may not be the work of self-serving ultranationalists. Slovenia had to fight off suggestions that it was circulating the first document. And media in Kosovo described the second non-paper as a “Franco-German” proposal.

James Ker-Lindsay, a Balkans expert at the London School of Economics, says “blue-sky thinking” is one way for European leaders to tackle the region’s seemingly intractable issues.

“We can’t deny there are problems in the Western Balkans. There are two significant issues which have got to be resolved: the dispute between Serbia and Kosovo over Kosovo’s independence – and the deep-seated political dysfunctionality that exists in Bosnia.” 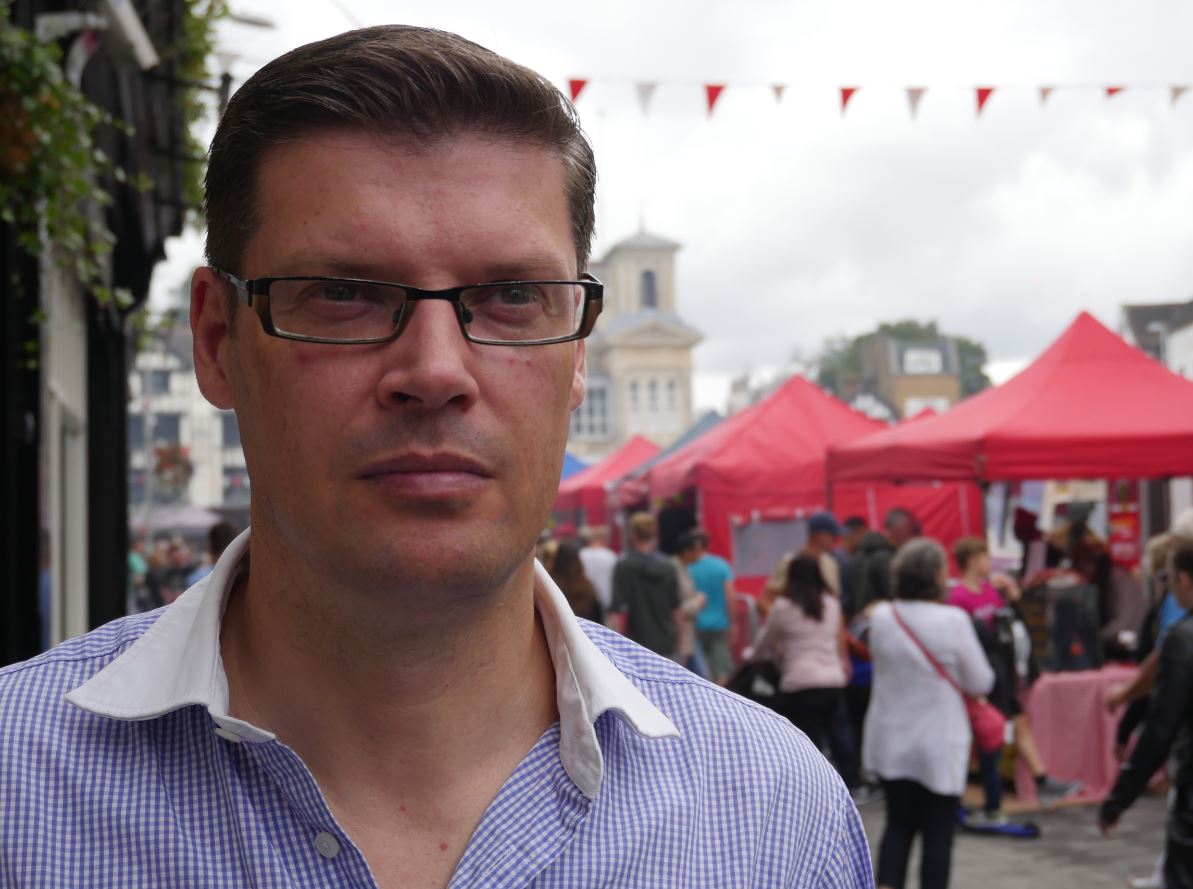 This has vexed policymakers for the last 15 years in both cases. So the idea that we would be looking at trying to come up with new approaches to this isn’t particularly unusual

Nonetheless, Slovenia attempted to consign the non-papers to the waste bin at a meeting of regional leaders it hosted earlier this month. It proposed a declaration affirming the inviolability of current borders.

But Serbia refused. President Aleksandar Vucic said his country recognised “the borders determined by the UN charter”. In other words, he was not about to sign a document that could be construed as recognition of Kosovo’s independence.

After meeting Mr Vucic in Slovenia, Kosovo’s president, Vjosa Osmani, told the BBC that she was convinced Belgrade was behind the non-papers.

“I had no doubts from the very beginning – it’s enough to just read the contents and to see what these non-papers try to push forward. The idea of border redrawing as something that could achieve peace in the region, when in fact it’s the opposite.” 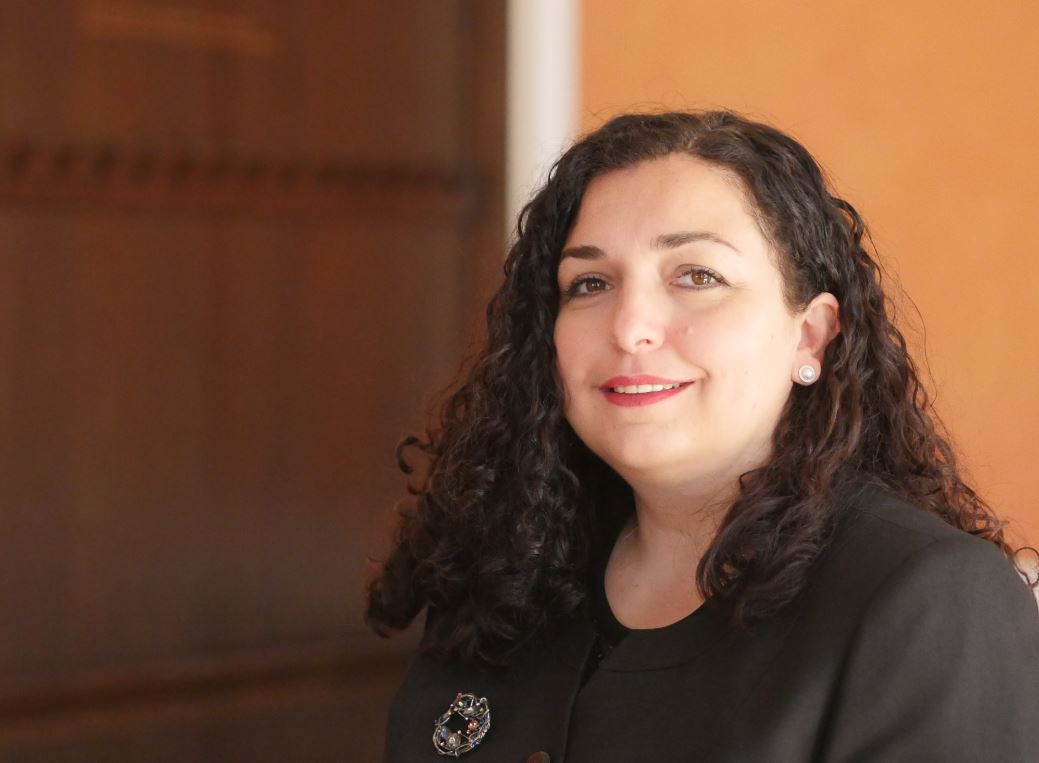 If there is one thing the entire political spectrum in Kosovo agrees on, it’s that border redrawing is completely unacceptable

Naturally, Serbia denies all knowledge and James Ker-Lindsay notes that there are “all sorts of confusion and conspiracy theories kicking in”.

But with the end of his 12-year stint as high representative approaching, Valentin Inzko simply wants everyone to accept the borders as they are and focus on eventually coming together in the European Union.

“The better idea would be to follow the example of Tyrol – one part is in Italy, another in Austria. But it is one region, with four freedoms and one currency.”

But EU membership for Western Balkans countries will remain out of reach for years. And that means many more non-papers, whether mischievous or constructive, are bound to be written.

The Zimbabwe bill that could outlaw ‘unpatriotic acts’