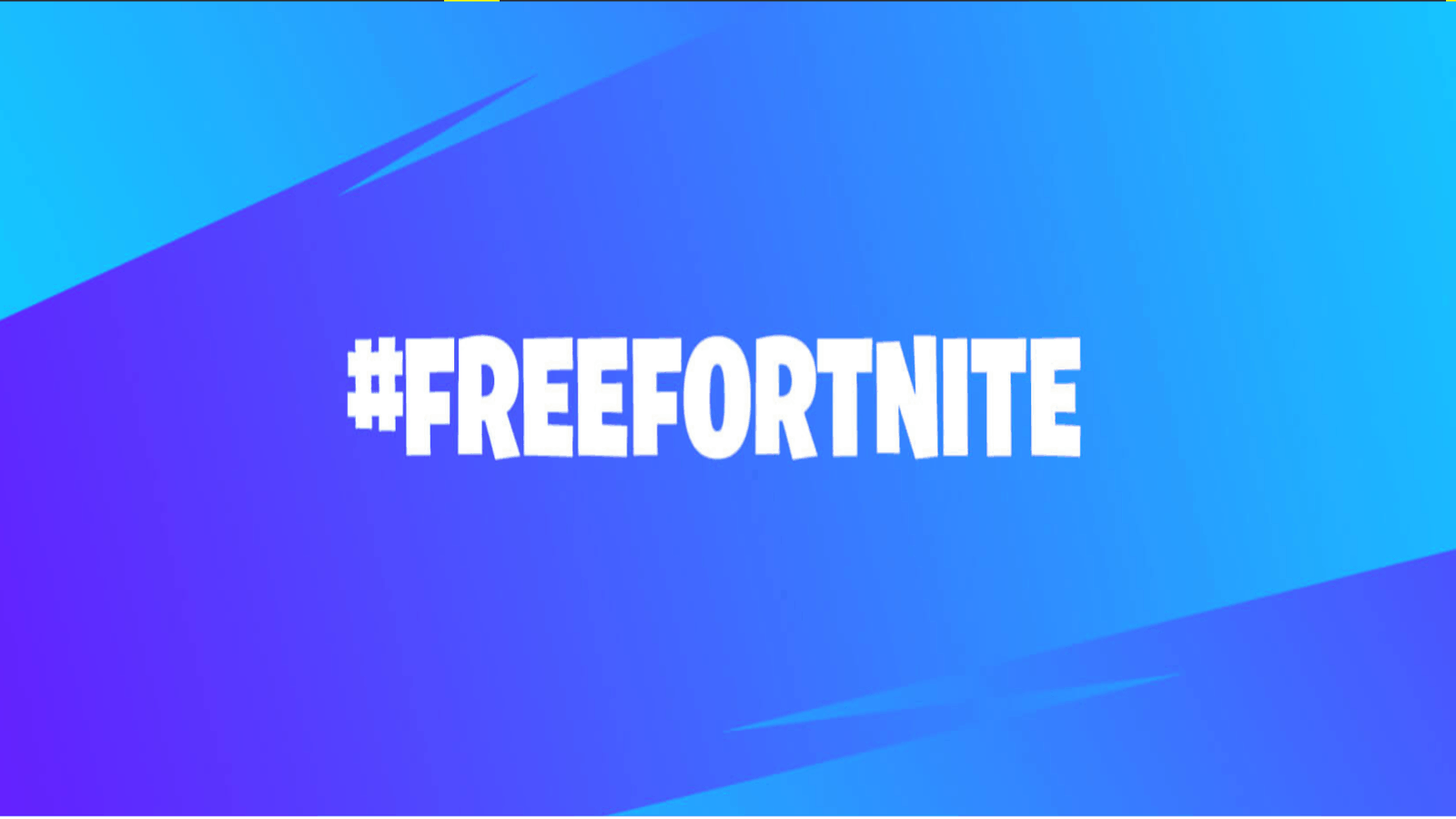 A hotfix from earlier today could be positive for Fortnite players on Apple devices.

Five months ago, Fortnite developer Epic Games challenged Apple Inc’s “outrageous” commission grab on in-app purchases by offering players an option to bypass those fees. The North Carolina-based company implemented a “direct payment” feature, meaning all purchases would funnel directly into their pockets. Epic kept the standard Apple App Store purchase option in place, but it didn’t matter. Apple responded swiftly by removing the popular Battle Royale title from the iOS Store without skipping a beat. What ensued over the last half-year was a nasty antitrust legal battle between the two multi-billion dollar companies.

Since its removal from the iOS Store in August, mobile players on Apple devices have not been able to play Fortnite. Epic Games stood to lose tens of millions from one of Fortnite’s most popular platforms but moved forward, enduring several court proceedings. Despite the rhetoric from both sides, a recent find from Fortnite leakers could indicate that the game might be on its way back to Apple devices.

Also Read: IO Guards Have no Place in Competitive Fortnite

ICYMI: About 1 hour ago, Epic pushed a hotfix to the servers that removed all strings related to the “Epic Direct Payment” from the iOS version of the game.

Although this could mean nothing, it’s still strange why they would do this now..

Reputable leaker ShiinaBR was just one of many to point out a “hotfix” that Epic Games put in place earlier today. For those who don’t know, a hotfix is merely a small update that developers can push at any time without bringing the game offline. In this case, Epic “removed all strings related to ‘Epic Direct Payment’ from the iOS version of the game”. As we all know, the Epic Direct Payment option sparked the legal battle between the video game developer and tech company in the first place. Although neither seems to have reached a resolution, could this mean Fortnite will return to the iOS Store soon?

Does This Mean Fortnite is Back on iOS?

The hotfix is a curious move on Epic’s part, but there is no news to go on other than this change. By all accounts, Epic and Apple are still entrenched in a court case that could drag through 2021. There may be more happening behind the scenes than either party is willing to reveal publicly. The most recent update on the legal proceedings occurred today. According to the Apple World Today website, “Epic Games failed to convince a California federal judge that Apple should have to turn over documents about its business activities abroad as part of the video game maker’s antitrust fight with the tech behemoth over App Store fees.” This development has nothing to do with the hotfix mentioned earlier, so tempered expectations are essential as the antitrust lawsuit continues.

Perhaps Epic Games plans to wave the white flag and recoup some of its losses after Apple booted Fortnite from the iOS Store. The Epic Direct Payment removal might be a show of good faith. It also could be a simple cleanup of old unneeded strings in Fortnite’s coding.

Stay tuned to ESTNN for more Fortnite news and updates!

6 Advantages Of Using Aussie Time Clocks For Your Business!