Russian special forces have rescued a seven-year-old boy kidnapped in late September by a suspected paedophile.

Footage shows officers cutting through a reinforced metal door to release the boy and arrest the suspect in the village of Makarikha, east of Moscow.

The operation was co-ordinated by Interpol, after the agency’s officers in the US spotted a dark web user with a possible link to the abduction.

The child, who has not been named, appears to be unharmed.

The suspect is a 26-year-old resident of Makarikha village.

In the video released by the Russian interior ministry, the suspect is heard telling the officers that the boy was playing on a computer notebook in the basement of the house.

The boy’s father later told Russia’s Tass news agency that the child was examined by medics and he “was doing well”.

“He is healthy, and hasn’t lost weight,” the father said.

Psychologists have been brought in to help the boy and the family to overcome the experience.

The boy was abducted on 28 September in the nearby village of Gorki after he got off a school bus and was walking home.

Nearly 3,000 people were involved in a massive search operation. 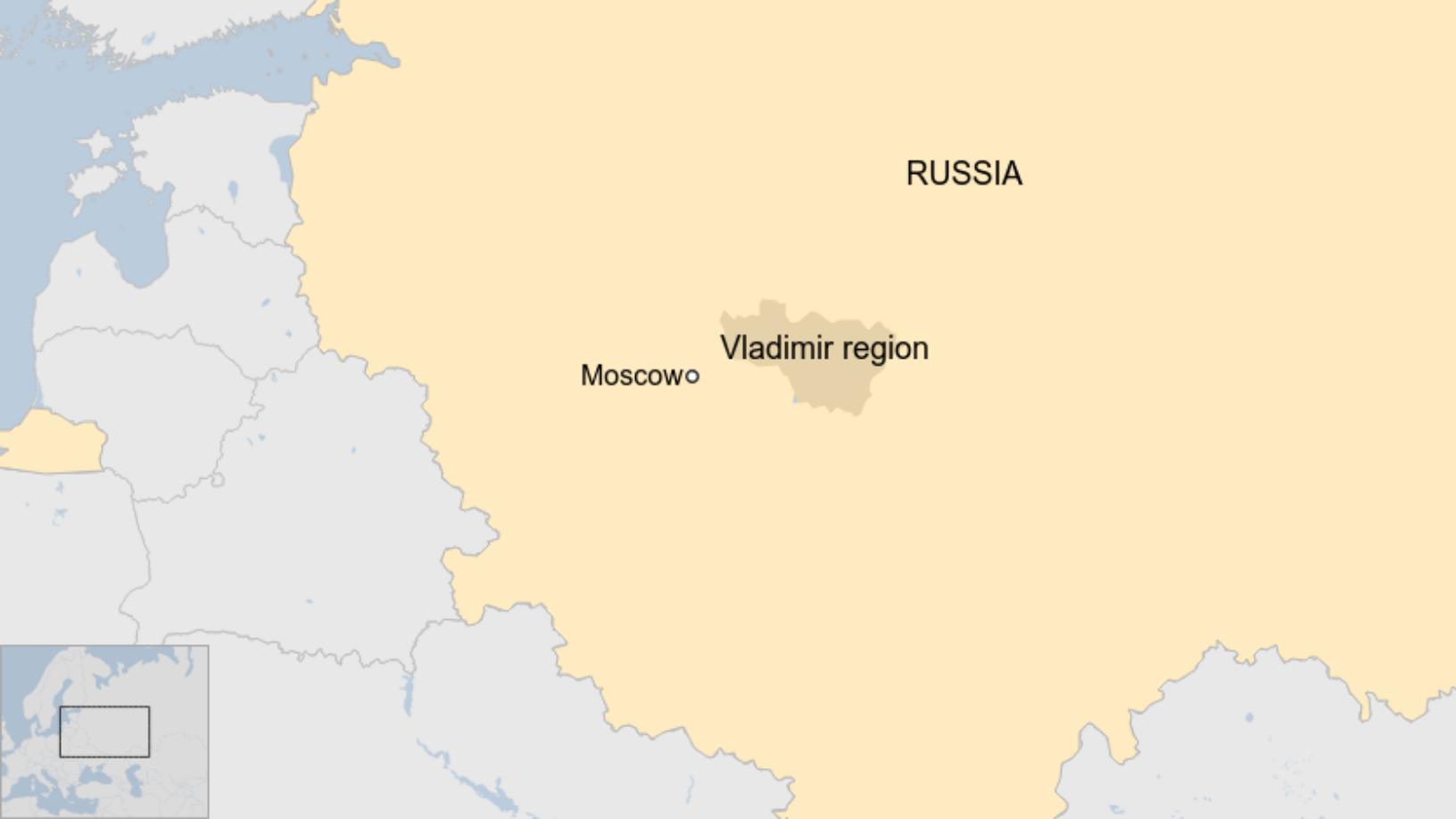 “Today, a young boy is back where he belongs – with his family – thanks to dedicated specialist officers and swift action by authorities around the world,” the international police agency said.

“While we’re truly delighted that this story has a safe ending, many children are still out there awaiting rescue.”

The dark web is a part of the internet that is not visible to search engines and accessible only through specialised tools.

Covid vaccine: Pfizer applies for first approval in US