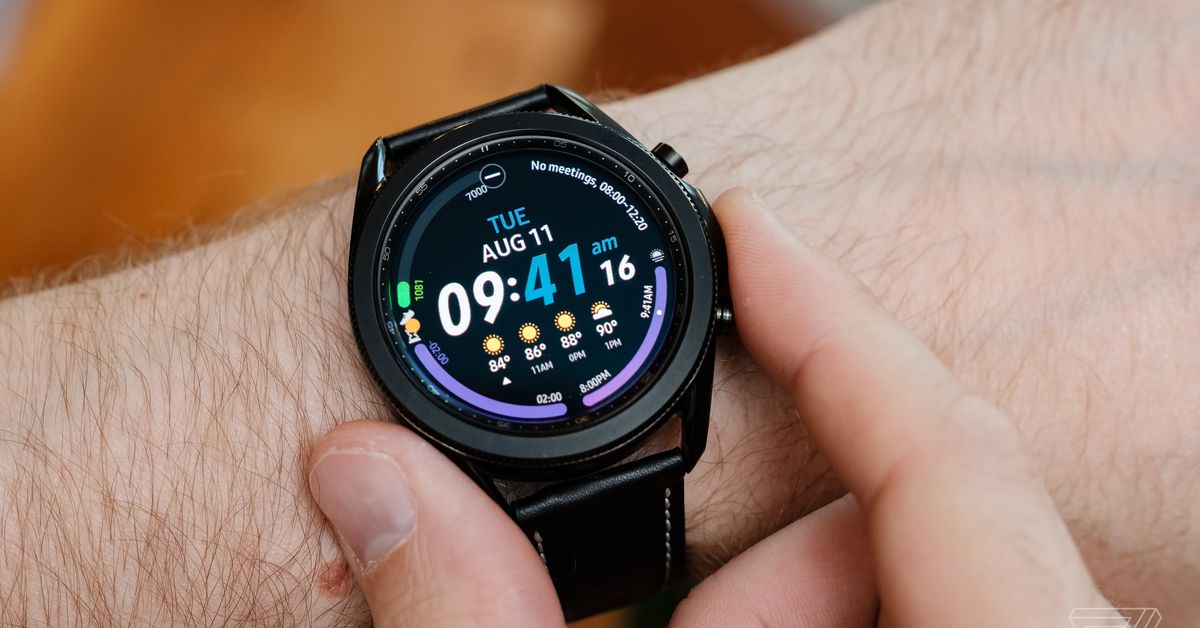 Samsung is expanding its Health Monitor app to 31 new countries, including 28 European countries, and people in those countries will be able to use the app with a Galaxy Watch 3 or Galaxy Active 2 smartwatch to take electrocardiogram (EKG) and blood pressure readings.

Samsung says the app was granted a CE marking in December, which means that it complies with applicable regulations in Europe and can be offered in the European Economic Area.

To be able to take an EKG or blood pressure measurement, you’ll need to have the Samsung Health Monitor app installed on your Galaxy smartphone and on a Galaxy Watch 3 or Galaxy Active 2. Samsung says the app update that enables the features will begin rolling out on February 4th, though the company notes that availability “may vary by market and carrier.”

Apple introduced the ability to take an EKG with the Apple Watch Series 4 in 2018, though Apple Watches still can’t natively track blood pressure.