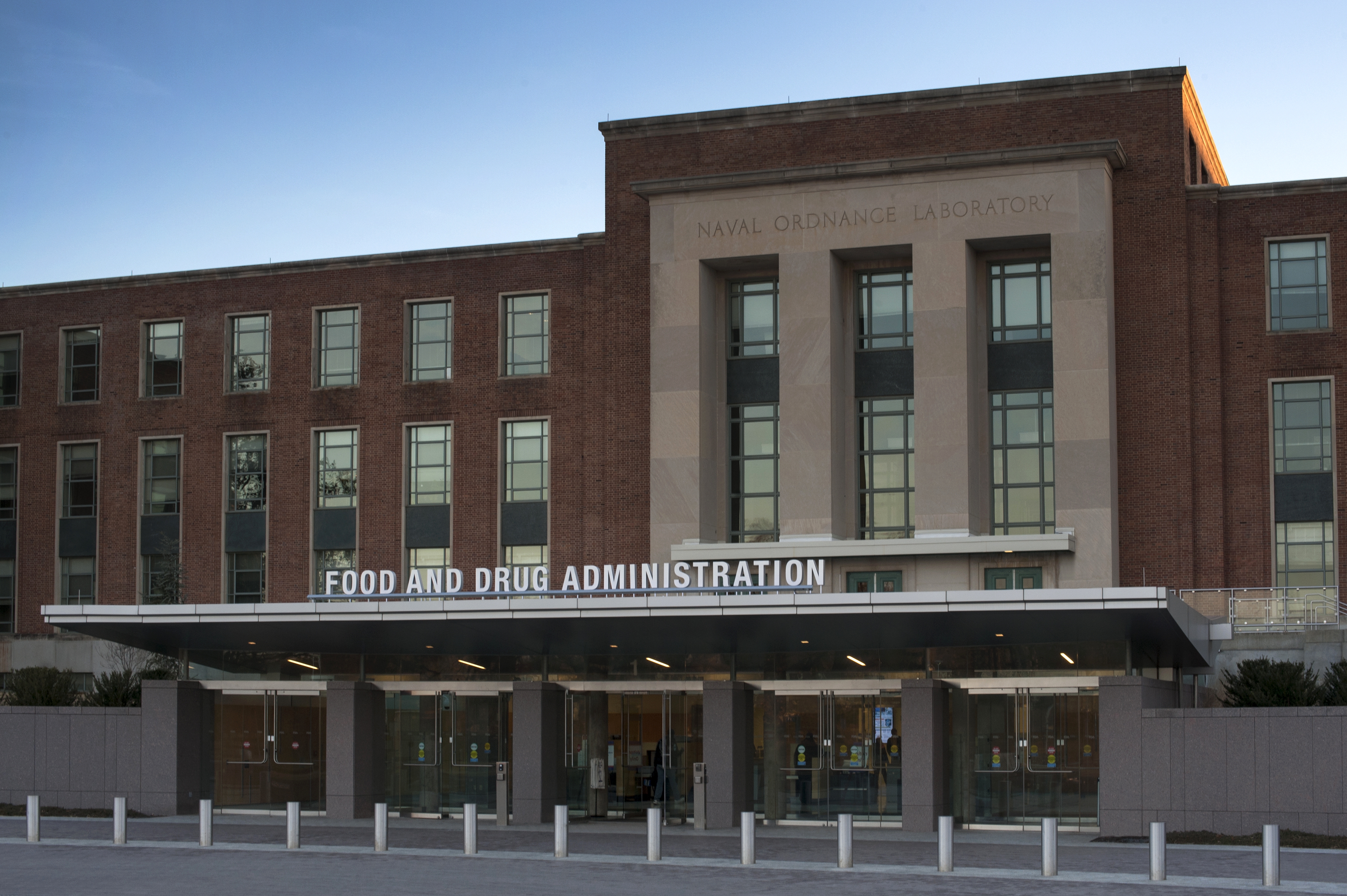 Senseonics’ plans to roll out its new, long-term diabetes sensor implant will be pushed to the middle of next year as FDA reviewers continue to be swamped by product submissions aimed at the COVID-19 pandemic.

The upcoming version of the Senseonics Eversense continuous glucose monitoring system—a smartphone-connected device, first approved in June 2018, that’s inserted completely under the skin—aims to double its life span from 90 days to six months.

But the company has received word from the FDA to expect delays of at least two months for its application while the agency tasks its staff with emergency reviews of coronavirus tests and other medical devices, it said.

The setback matches what Senseonics has heard from other medtech developers currently trying to get their products reviewed, the company said, noting that there’s still potential for the FDA to reach an approval decision before the end of 2021’s second quarter.

Earlier this year, the head of the FDA’s device center, Jeff Shuren, described a tsunami of product applications from companies hoping to join the fight against the COVID-19 pandemic—including over 1,200 submissions for diagnostic tests, ventilators, digital tech and more by early October—which has begun to slow the agency’s work in other diseases.

Describing it as a “canary in the coal mine,” Shuren said review times had begun to increase amid growing backlogs due to the high volume. In addition, the FDA may not be able to make commitments to meeting company timelines going forward, officials said at the time.

RELATED: CDRH’s Shuren warns of the ‘canary in the coal mine’ in the FDA’s COVID-19 response

Still, Wall Street appeared undaunted by Senseonics’ news, which accompanied rosy new sales predictions. Senseonics’ stock price surged 120% to about 95 cents after it reported that its net revenue for the fourth quarter of this year is expected to top $3.5 million, up substantially from previous estimates of about $2.5 million.

The company is also predicting net revenues of between $12 million and $15 million for all of 2021 based on its current base and the planned transition of its international commercial and sales agreements from Roche to Ascensia Diabetes Care.

Roche previously served as the exclusive distributor of the Eversense system in Europe, the Middle East and Africa, and it added new markets in the Asia-Pacific and Latin American regions. It’ll hand back rights on Jan. 31.

After that, Ascensia will pick up the torch following a deal announced this past August, which also included Senseonics securing up to $80 million in new agreements to finance the international push. The new distribution rights are expected to last through 2025.

“In the first quarter of next year, our top priority is executing an orderly commercial transition in Europe from Roche to Ascensia while maintaining uninterrupted patient and provider service,” Senseonics President and CEO Tim Goodnow said in a statement.

Assuming all goes well, the company expects international revenue to account for more than half of its 2021 haul. But the U.S. also “represents a substantial growth opportunity for Senseonics and Ascensia,” Goodnow said, and Senseonics recently got some good news in that department.

Eversense will be included in Category III CPT codes in Medicare’s 2021 Physician Fee Schedule, setting payment rates for the device and procedure across the U.S. The change will “improve access to Eversense for Medicare patients who are uniquely suited to benefit from the features of the system,” Goodnow said.

Types of Foundation Cracks and How to Fix Them

How to Find the Best Gift Card Deals in Ghana