Seven members of a peacekeeping force in Egypt’s Sinai peninsula have been killed in a helicopter crash.

Five Americans were killed, along with a French national and a Czech national, it added. A sixth American survived and was medically evacuated.

Israel’s military said it had offered to help rescue injured from the scene. 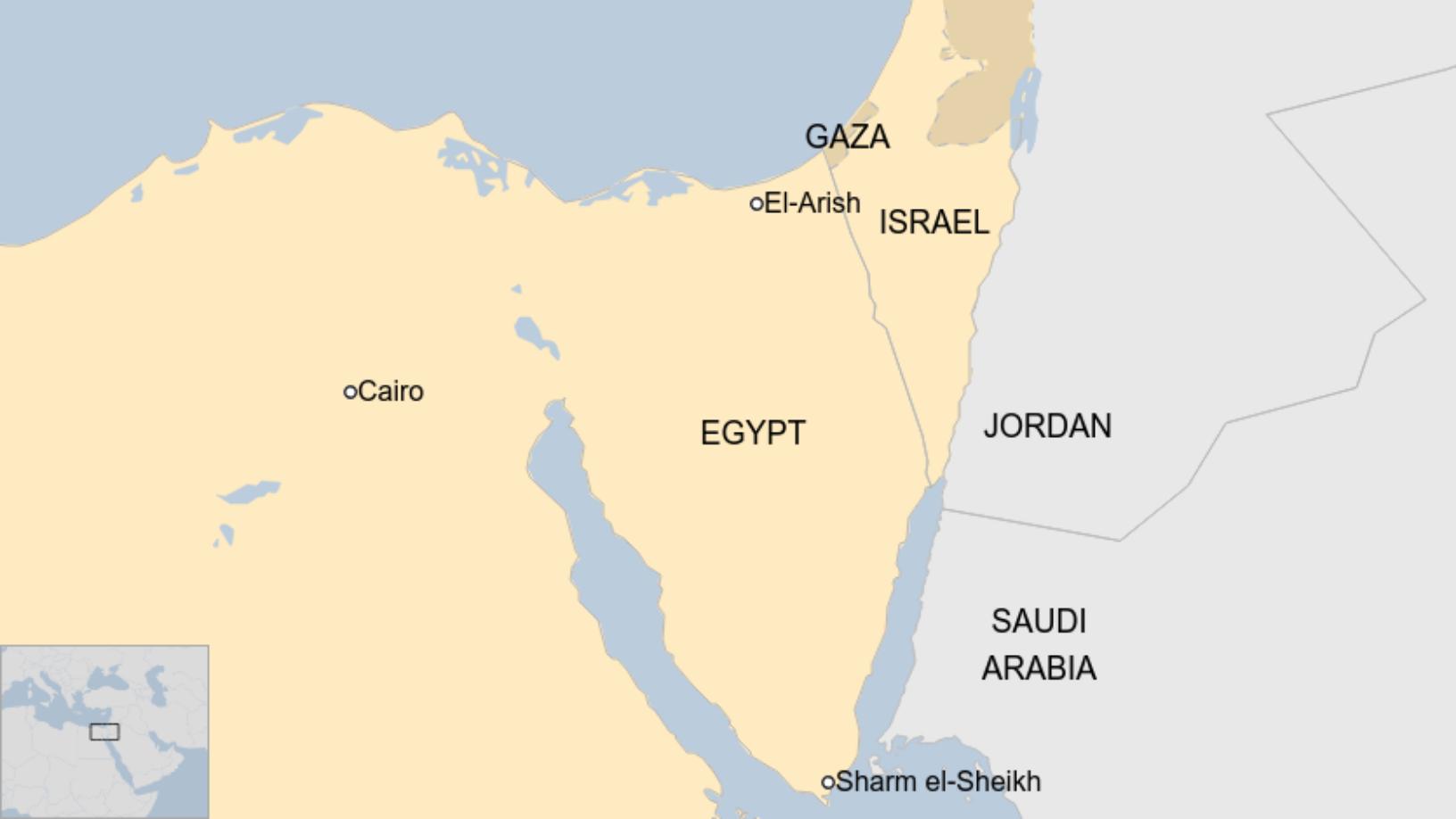 The MFO said it would conduct an investigation to determine the cause of the crash.

“At this point, there is no information to indicate the crash was anything except an accident,” it added.

“We greatly appreciate the co-operation and support of Egypt and Israel in the recovery effort.”

The MFO initially reported that eight people were killed but it later revised the figure down.

Jihadist militants, some linked to the Islamic State group, are active in the Sinai peninsula. They have killed hundreds of Egyptian security personnel and civilians in attacks in recent years.

The MFO is an independent international force that formed to monitor the borders between Egypt and Israel following a 1979 peace accord between the two countries.

It currently consists of 1,154 military personnel from 13 countries. The largest contingents are from the US, Colombia, Fiji and France.

There are 452 US members, some of whom occupy key leadership positions.

In 2007, eight French personnel and one Canadian died when a French military aircraft belonging to the MFO crashed shortly after take-off in northern Sinai.

US plane engine fire: ‘I just knew something was wrong’

US election: Can you explain the electoral college in 10 seconds?