All nine people have died on board an aeroplane carrying skydivers, that crashed in Sweden, police say.

The plane was carrying eight skydivers and a pilot when it crashed close to the runway at Orebro airport, about 160km (100 miles) west of Stockholm, on Thursday.

The crash is thought to have happened as the plane was taking off.

“It’s a very severe accident,” Swedish police said on their website. “Everyone on board the crashed plane has died.”

The small propeller plane, a DHC-2 Beaver, had been rented by a local skydiving club for a summer event, local media reported. 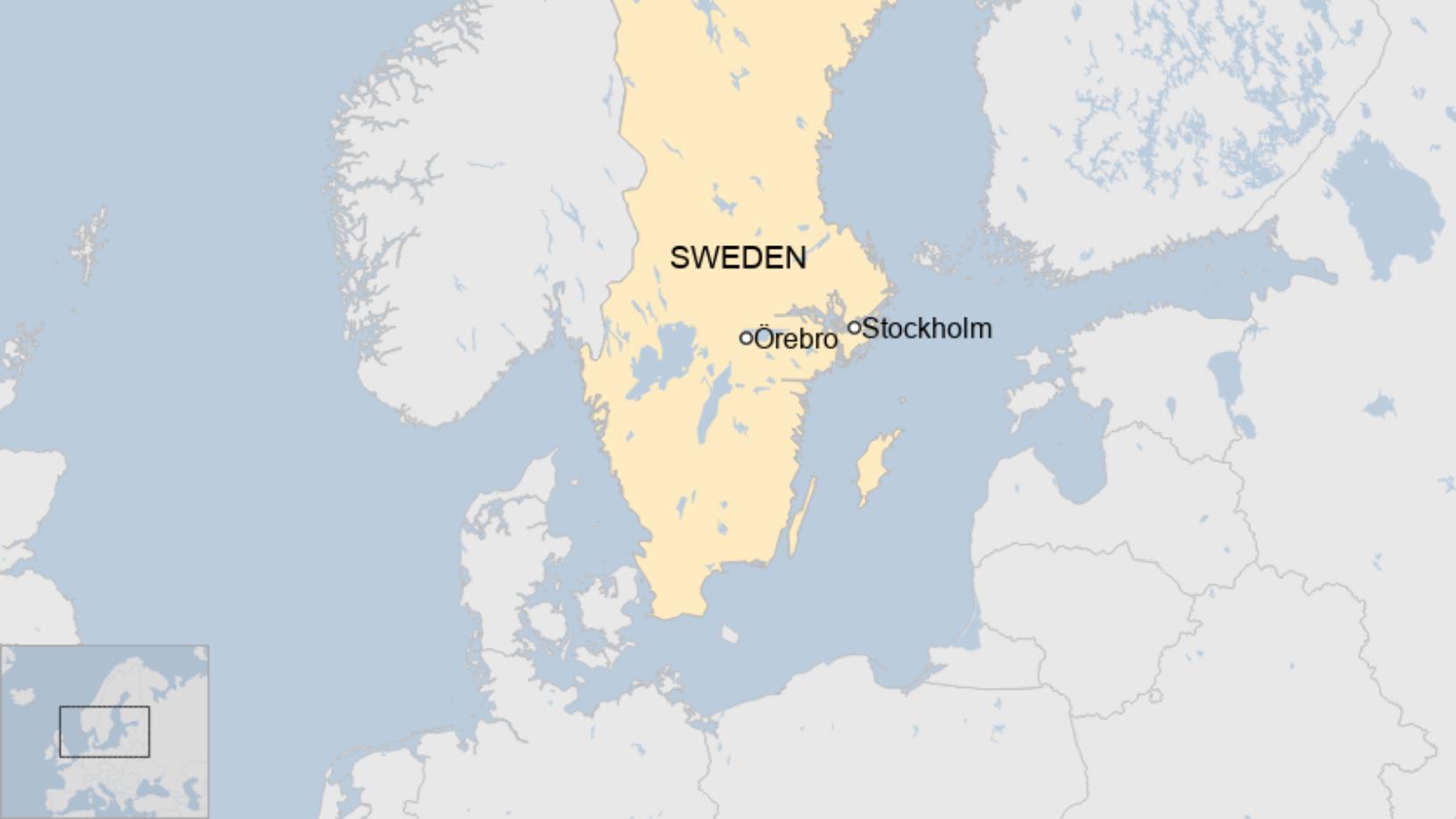 “It is with great sadness and sorrow that I have received the tragic information about the plane crash in Orebro,” he tweeted. “My thoughts are with the victims, their families and loved ones in this very difficult time.”

In a similar incident in 2019, nine people died when a plane carrying them for a parachute jump crashed in the north of the country soon after taking off. The crash investigation showed the plane had been improperly loaded.

Nigeria’s Boko Haram militants: Six reasons they have not been defeated

Covid: DR Congo in race against time to vaccinate people