An unknown number of young crocodiles are being hunted after they escaped from a breeding farm in South Africa’s Western Cape province.

Some 27 reptiles have been recaptured but officials have admitted they do not know how many more they need to find.

The crocodiles are believed to have escaped through a broken fence at a breeding farm outside Bonnievale and made their way to the Breede River.

Local residents have been urged not to approach them.

“Obviously, they are very dangerous. These are wild animals even though they’ve been in captivity,” said Petro van Rhyn, a spokeswoman for the region’s environmental service, CapeNature.

“People must not approach them and stay clear of the river until all are captured.” 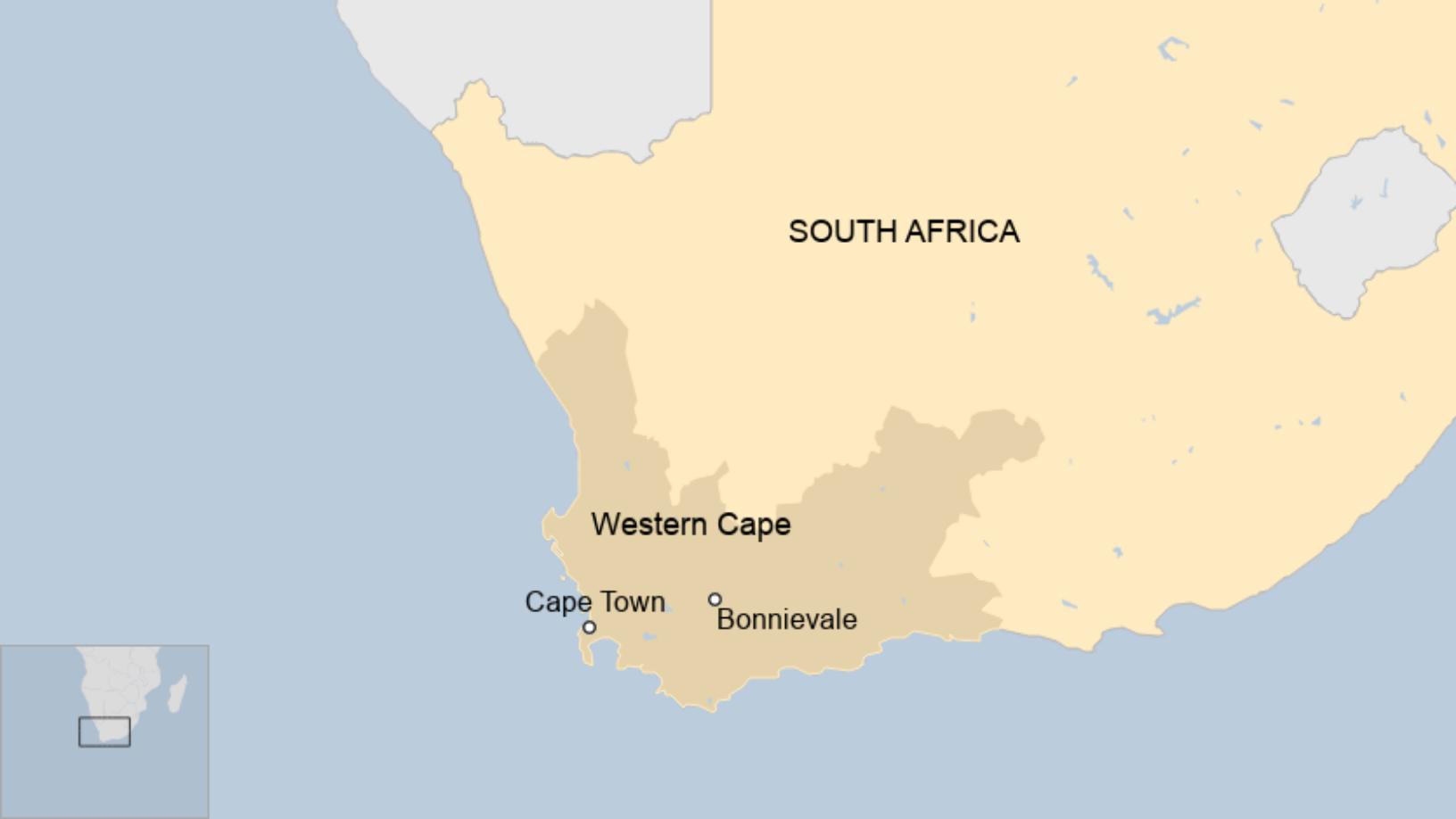 The crocodiles, believed to measure up to 1.5m (4ft 11in) in length, escaped on Wednesday.

Police have set up a special unit to track the crocodiles and are using bait in cages along the riverbank, CapeNature said.

The Himalayan hazards nobody is monitoring