As Europe marks VE Day, relations with one of its liberators, Russia, remain fraught with hostility and mistrust. The Czech Republic has expelled dozens of diplomats, amid claims that Moscow was behind a deadly sabotage operation.

The annual commemoration here to remember 140,000 Soviet troops who died liberating Czechoslovakia from Nazi Germany in 1945 is always a flashpoint between pro- and anti-Moscow camps.

But this year the atmosphere was even more charged, after the Czech government publicly blamed Russia’s GRU military intelligence for two explosions at a remote weapons dump in 2014, in which a pair of Czech employees were killed.

Those tensions were all too evident this year at Prague’s Olsany cemetery, where people came to lay flowers at several hundred Soviet graves, arranged in neat rows around a large memorial.

A bronze statue of a square-jawed Red Army soldier stood guard, his finger resting on the trigger of his submachine gun. Above his head was a five-pointed star. A communist hammer and sickle, one of the few left in the Czech capital, was bolted on to the granite.

“Actually, of the several hundred Soviet soldiers buried here, only 14 were killed in the liberation itself,” said Michael Romancov, a political scientist specialising in Russia.

“The rest,” he added, his voice dropping to a conspiratorial whisper, “died in traffic accidents, or drank themselves to death”.

To illustrate his point, he pointed at the dates: July 1945. August. September. As he did so, the pair of men in blue jeans and tan jackets who had been watching us intently edged closer, straining to hear.

It was a bit disconcerting, so I asked a colleague who they might be. He mouthed three letters: B-I-S, the acronym for Czech counter-intelligence.

An explanation for their presence, and that of the dozens of police officers outside the cemetery, was soon provided by a roar of motorcycle engines, as four dozen or so black-clad bikers arrived.

In the past these bikers have been members of Russia’s ultra-nationalist Night Wolves, who have marked the liberation with “victory rides” from Moscow to Central Europe.

But under Covid restrictions they can no longer enter the country, so these were mostly Czech sympathisers.

Braving screams of “traitors!” and “collaborators!” from protesters carrying EU and Nato flags, they made their way to the monument, averting their eyes from a papier-mâché effigy of a naked Vladimir Putin sitting on the toilet.

Patriotic Soviet wartime music boomed from a loudspeaker as they laid flowers.

Russia categorically denies the sabotage allegations, and has accused the Czechs of acting under US orders.

Czech police are looking for the same two alleged GRU agents – Alexander Mishkin and Anatoly Chepiga – who were accused over the Novichok nerve agent poisonings in Salisbury in 2018.

They have even issued their mugshots, and have asked the public to call in.

But not all Czechs believe their government’s version of events.

“These shots of passports with photos – any amateur could produce them, if they were trying to hold a show trial or something,” said one elderly man, the orange-and-black Russian St George ribbon pinned to his lapel.

“In my opinion it really isn’t something that should be setting off a diplomatic war,” he told me.

Certainly, the diplomatic expulsions are being seen as a watershed moment in Czech-Russia relations.

The Czech government then ordered the Russians to reduce their Prague embassy to parity with the Czech embassy in Moscow; that means dozens of Russian diplomats and support staff have to leave by the end of the month.

Michael Romancov is among those who believe the expulsions are a chance to root out what Czech counter-intelligence claims is a nest of spies working under diplomatic cover from Russia’s outsized Prague embassy, and start again from scratch.

“Our relationship with Russia was completely unbalanced, and the Russians were definitely playing the stronger game against us,” he told me. 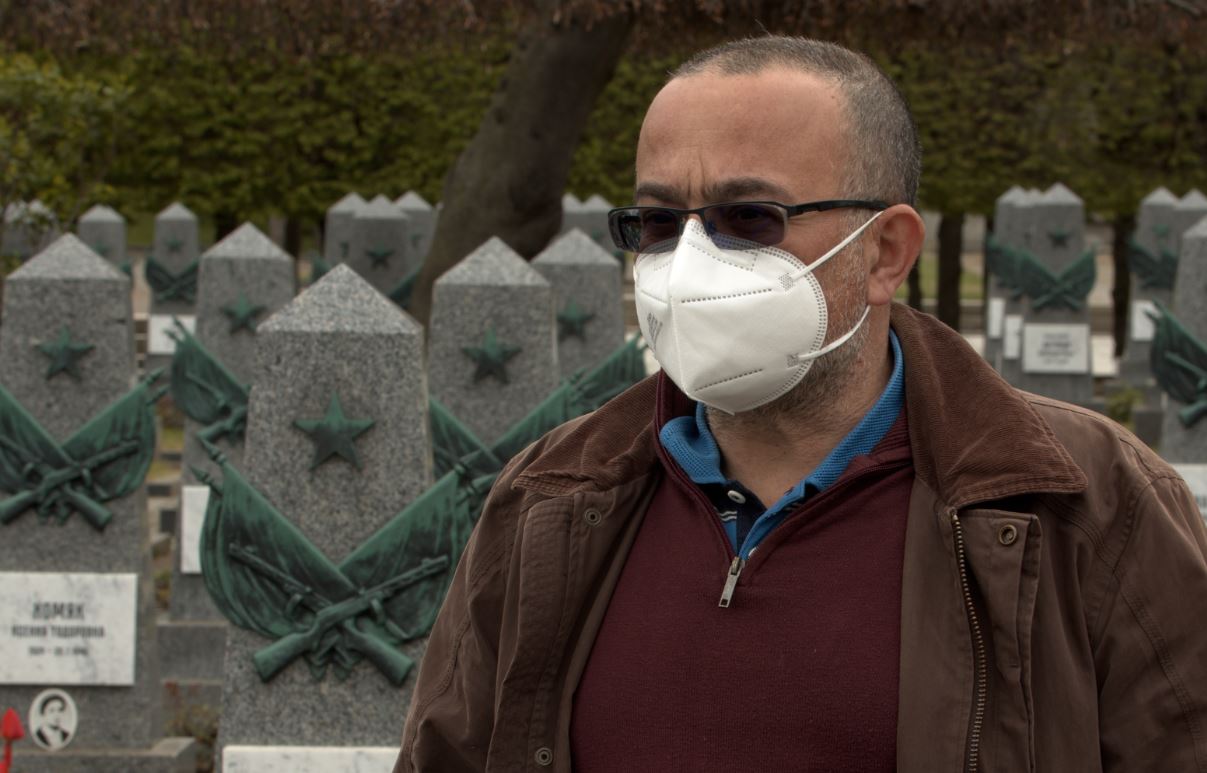 April saw a spate of expulsions of Russian diplomats from ex-Soviet bloc countries allied with the Czechs:

But there is a human dimension to this story too. There have been reports of ordinary Russians – some 60,000 of whom live in the Czech Republic – being verbally abused since the Czech expulsions, for speaking Russian in public.

Some believe the strength of feeling here has the potential at least to boil over into Russophobia.

“Immediately after the [arms dump revelations], many smart and enlightened people started saying ‘Yes, kick all the Russians out of the country, our security services have to check them’,” said Igor Suvorov, who came here from the Russian city of Yekaterinburg to study international relations.

“Of course people are angry. Of course it’s their country, and some very unpleasant and strange things happened,” he told me. “But if these opinions are taken away from reality, where you see everything in black and white, then it’s a bit sad. It definitely doesn’t make you a smart person.”

Erik Tabery, editor-in-chief of the weekly Respekt, which broke the GRU sabotage story, believes it’s too early to say whether this is a watershed moment. But he warns there could be reprisals from Moscow that might go beyond tit-for-tat diplomacy.

“Whoever’s not afraid of modern Russia is not thinking rationally,” he told the BBC.

“We have to be ready for anything. Whether it’s cyber-attacks or bullying of Czech businessmen in Russia,” he said.

“I’m not calling for an escalation, but for a self-confident foreign policy. Unlike in our sad history, now we have the advantage of being members of the EU and Nato. Somewhere we have to draw a line.”