Suspected Islamist militants have attacked two villages in Niger, with reports of dozens of civilians killed.

Around 49 died and 17 were injured in the village of Tchombangou, while another 30 died in Zaroumdareye – both near Niger’s western border with Mali, Reuters reports.

There have been several recent violent incidents in Africa’s Sahel region, carried out by militant groups.

France said on Saturday that two of its soldiers were killed in Mali.

Hours earlier, a group with links to al-Qaeda said it was behind the killing of three French troops in a separate attack in Mali on Monday.

France has been leading a coalition of West African and European allies against Islamist militants in the Sahel.

But the region continues to be affected by ethnic violence, banditry, and human and drug trafficking.

In light of Saturday’s attacks, Interior Minister Alkache Alhada said soldiers had been sent to the area, according to French outlet RFI. But Mr Alhada did not say how many casualties there had been across the two villages.

A local official, quoted by AFP news agency, said many people were killed, and a local journalist spoke of up to 50 deaths.

Niger’s Tillabéri region, where the villages are situated, lies within the so-called tri-border area between Niger, Mali and Burkina Faso, which has been plagued by jihadi attacks in recent years. 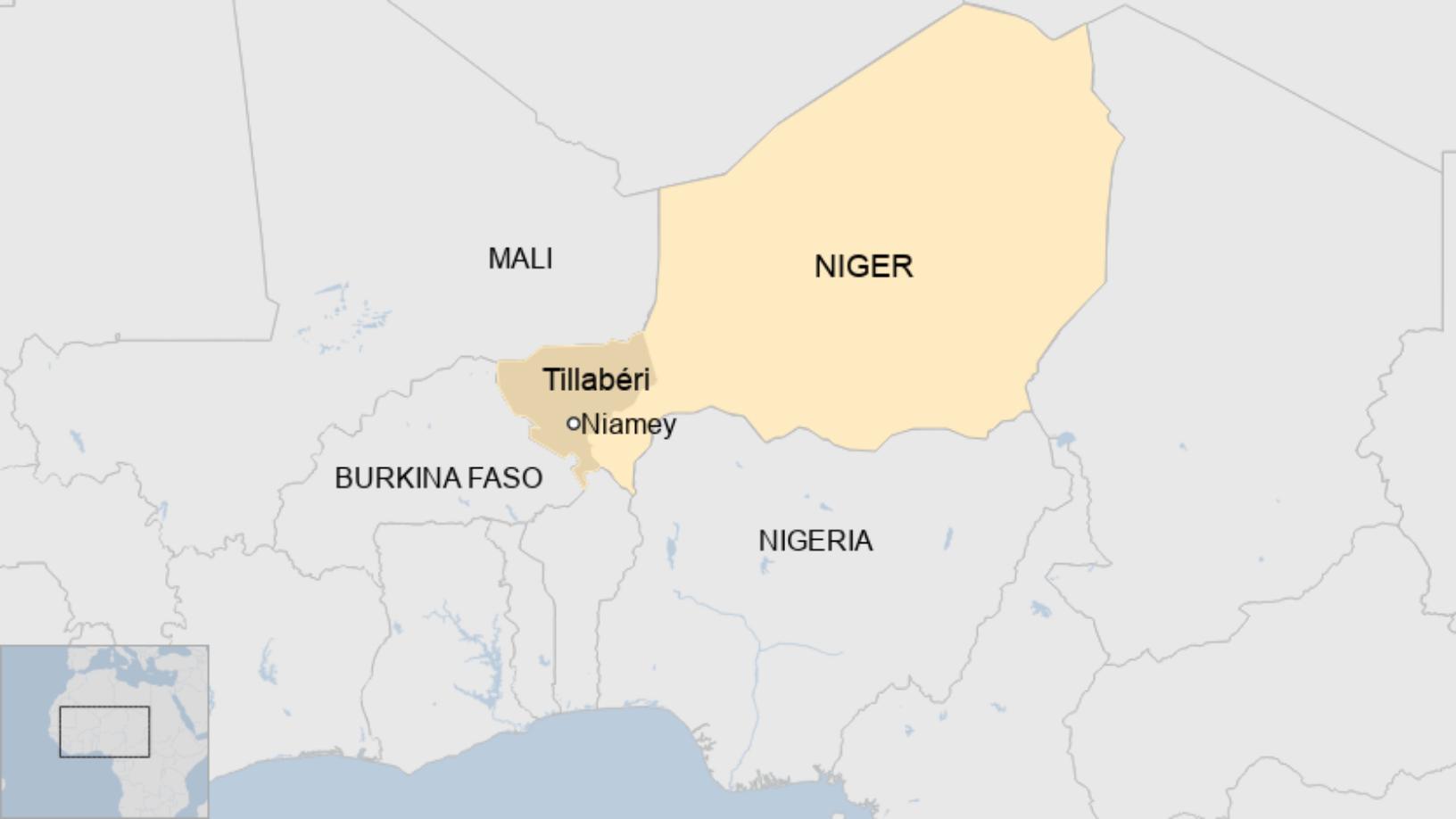 Travel by motorbike has been banned in the region for a year, as part of efforts to stop incursions by Islamic militants, who often launch attacks from the vehicles.

Areas of Niger are also facing repeated attacks by jihadists from Nigeria, where the government is fighting an insurgency by Boko Haram.

The latest attacks in Tillabéri come amid national elections in Niger, as President Mahamadou Issoufou steps down after two five-year terms.

Election officials announced provisional results on Saturday, showing a lead for Mohamed Bazoum – a former minister and a member of Niger’s ruling party.

A second round of votes is expected to be held on 21 February, once ballots have been validated by the country’s constitutional court.

Singapore: Why these defiant ‘nail house’ owners refuse to sell

Belarus: Five things you may not know about the country