Fighters and nuclear-capable bombers were among those in the so-called air defence identification zone (ADIZ).

The incident comes after Nato leaders on Monday warned of the military challenge posed by China.

While democratic Taiwan sees itself as a sovereign state, Beijing views the island as a breakaway province.

An air defence identification zone is an area outside of a country’s territory and national airspace but where foreign aircraft are still identified, monitored, and controlled in the interest of national security. It is self-declared and technically remains international airspace.

The Chinese aircraft flew close to the Taiwan-controlled Pratas Islands, as well as around the southern part of Taiwan itself. 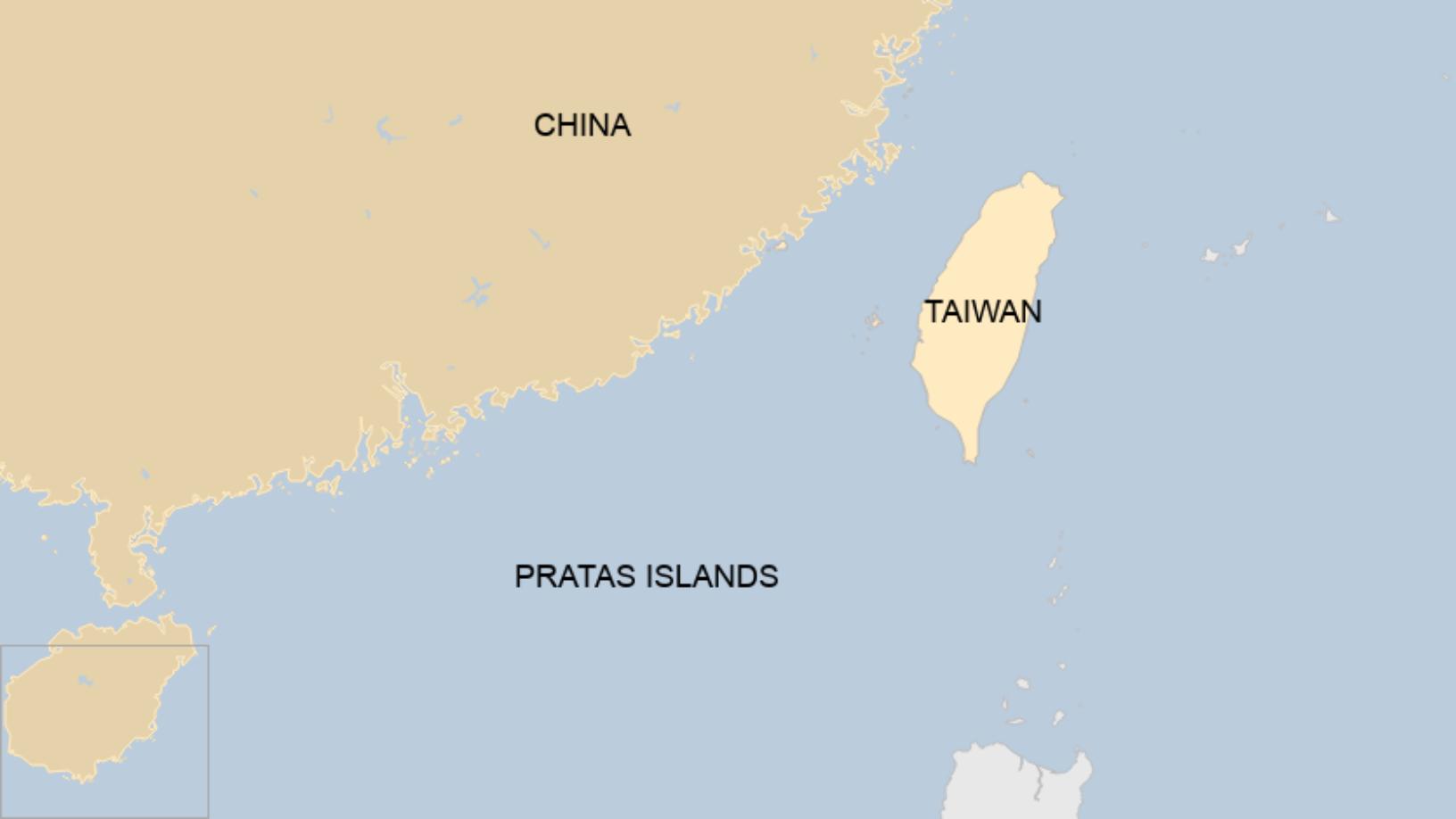 China has over recent months regularly carried out flights over the waters between the southern part of Taiwan and the Pratas Islands.

Tuesday’s operation came just one day after Nato leaders at a summit in Brussels warned of the military threat posed by China, calling its behaviour a “systemic challenge”.

China, they said, was rapidly expanding its nuclear arsenal, was “opaque” about its military modernisation and was co-operating militarily with Russia.

Over the weekend, G7 leaders urged China to “respect human rights and fundamental freedoms”, highlighting abuses against the Uyghur Muslim minority group and the crackdown on Hong Kong pro-democracy activists.

Both statements were strongly criticised and dismissed by China.

China and Taiwan: The basics

Trump denies mocking US soldiers captured and killed in battle