A tourist helicopter with 16 people on board has crashed into a lake in Russia’s Far East, officials say.

Thirteen tourists, including a child, and three crew were on board when the Mi-8 crashed and sank in the Kuril Lake on the Kamchatka Peninsula.

Emergencies ministry rescuers and divers have been sent to the area to search for those still unaccounted for.

The helicopter belonging to the Vityaz-Aero company is reportedly lying at a depth of 100 metres (330 feet) in the lake.

According to preliminary information, the aircraft was on route from the village of Nikolayevka to the Kuril Lake and the Khodutka volcano when it crashed, the emergencies ministry said.

The mountainous Kamchatka peninsula – more than 6,000 km (3,730 miles) east of Moscow – is popular among tourists. 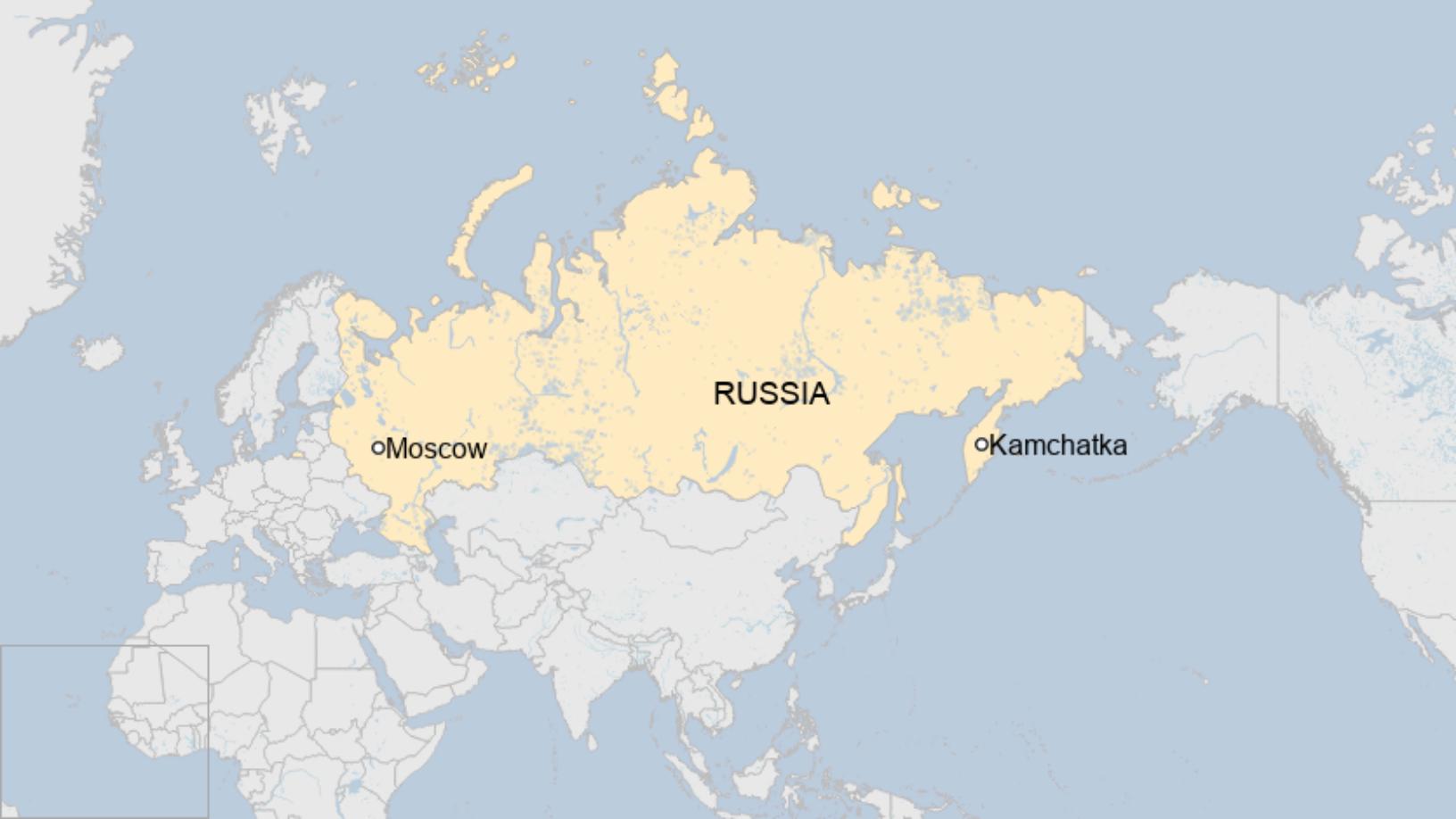 How Saddam Hussein tried to break into the film business