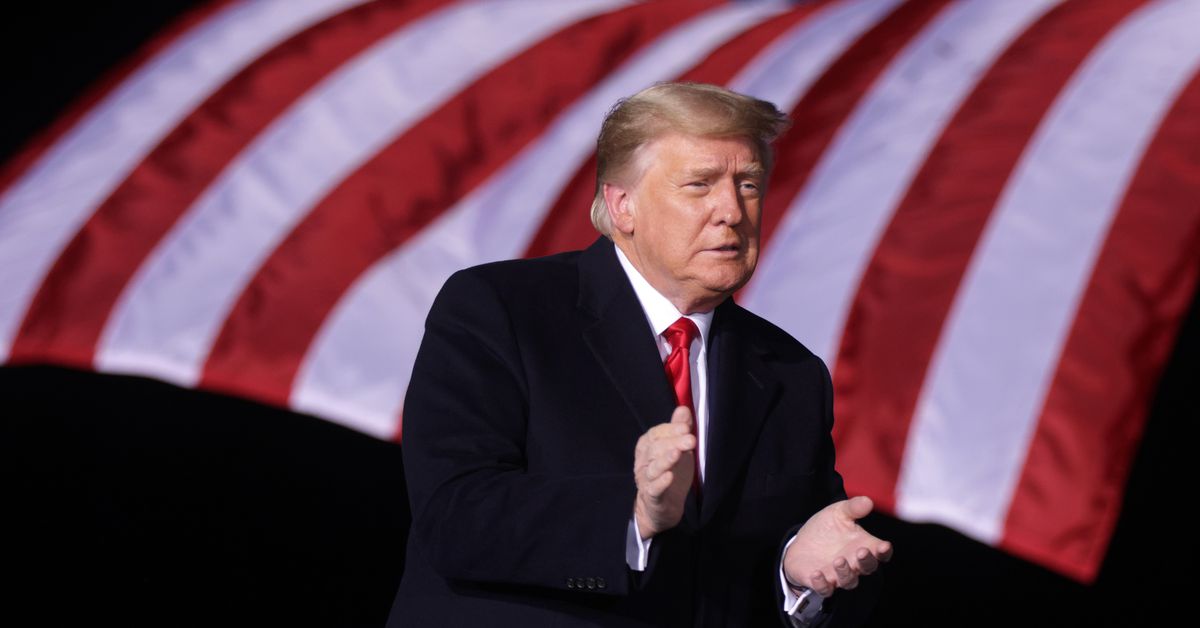 President Trump has signed a new executive order prohibiting transactions with the companies behind eight Chinese apps, including Ant Group’s Alipay and Tencent’s QQ and WeChat Pay. Transactions will be prohibited in 45 days. Reuters was the first to report the news.

The new orders follow two earlier ones from August that already tried to ban transactions with ByteDance, TikTok’s parent company, and WeChat. However, a judge blocked the WeChat ban in September and again in October, while a judge granted a preliminary injunction stopping the TikTok ban in December.

If the US is successful in banning these apps, it could be a pretty big deal, particularly for Chinese American families who use these apps to communicate online.

Update January 5th, 7:09PM ET: Made changes to reflect the order being published.

The New Vivo Phone Has Rear Glass That Changes Colors