“I can see soldiers beating my security guard,” he said, before putting the phone done.

The incident comes two days before Ugandans vote in a general election following a campaign marked by violence which has killed dozens of people.

President Yoweri Museveni is seeking his sixth elected term in office after 35 years in power.

Human rights groups have accused security forces of using excessive force to break up opposition rallies during the campaign. But the government says the strong measures are necessary to ensure people comply with a ban on large crowds imposed to tackle the coronavirus pandemic.

Here are the five things you need to know about the crucial vote:

President Museveni is one of the longest-serving presidents in Africa. He and his National Resistance Movement came to power in 1986 at the end of a five-year war, and have led Uganda ever since.

His supporters praise him for bringing relative peace and prosperity to the country, and in particular for his policies on health. He helped limit the spread of HIV, and more recently his harsh lockdown – which closed schools and business, banned vehicle movement and imposed mandatory public mask use in May – is credited with tackling the coronavirus pandemic.

According to Johns Hopkins University, Uganda has recorded fewer than 40,000 infections and around just 300 deaths from the illness.

But while he was once hailed in the West as one of the new generation of African leaders, his critics accuse him of turning into another authoritarian leader.

Mr Museveni has no designated successor within his party, and in 2017 signed a law removing a presidential age limit of 75, allowing him to run again for the presidency.

He has seen off a number of challengers to his rule over the years, notably long-time opposition leader Kizza Besigye, who was arrested numerous times and decided not to run again for the presidency in 2021.

While Mr Museveni maintains a large support base, especially in rural areas, he is facing increasing opposition over rising inequality and his rigid control over the country.

One of 10 candidates challenging him for the presidency this year is musician Robert Kyagulanyi Ssentamu, known by the stage name Bobi Wine.

Affectionately referred to as the “ghetto president”, the 38-year-old became an East African musical superstar in the early 2000s before switching to politics and winning a seat in parliament in 2017.

Bobi Wine is seen as the biggest challenge to Mr Museveni’s rule and has mobilised many young people who have not previously been involved in politics. He has sharply criticised the president in the past and accused him of “fearing the people”.

The president has not taken this challenge lightly. He has accused Bobi Wine of being a foreign agent of those “who don’t like the stability and independence of Uganda” and said that opposition figures are misleading young people to get involved in violence on the campaign trail.

Bobi Wine has been arrested several times since he became involved in politics. He has spoken of a “revolution” against Mr Museveni. He has posted on Twitter using the hashtag “WeAreRemovingADictator”.

Part of Bobi Wine’s popularity comes down to his age. At 38, he is just half as old as President Museveni, in one of the youngest nations on earth.

According to the CIA World Factbook Uganda has the second-lowest median age worldwide, of just 15.7 – only Niger is younger.

The “ghetto president” grew up in a slum in the capital, Kampala. His background and his efforts to promote social justice in his country through his music and as a politician have endeared him to this younger, more urban generation.

But Bobi Wine has also surprised authorities by drawing big crowds of supporters in rural areas – thought to be a bastion of support for President Museveni.

Tensions are high, and the campaign has been marred by serious violence, which has left dozens killed and hundreds more arrested.

Officials have cited measures brought in to tackle the Covid-19 pandemic for their efforts to break up political gatherings. But Human Rights Watch has alleged that security forces are using these regulations “as a pretext to violate rights and clamp down on the opposition and the media”.

Bobi Wine himself was arrested last November for allegedly breaching Covid measures. His detention sparked protest which led to a wave of arrests and left dozens dead, mostly allegedly shot by the security forces.

Afterwards, Security Minister Elly Tumwine pointed to the fact that 11 security personnel had been injured and said “police have a right to shoot you and kill you if you reach a certain level of violence”.

“Can I repeat? Police have a right to shoot you and you die for nothing…. do it at your own risk.”

Bobi Wine has since taken to wearing a bullet-proof vest and helmet on the campaign trail.

At the end of last year he halted his campaign after a number of his team were injured as security forces dispersed one of his political rallies. He later told broadcaster CNN he had survived several assassination attempts.

5. Uganda’s role in the region – and beyond

A country of more than 42 million people, Uganda is surrounded by Kenya, South Sudan, Tanzania, Rwanda and the Democratic Republic of Congo.

It has one of the highest refugee populations worldwide, hosting some 1.4 million people from neighbouring countries. 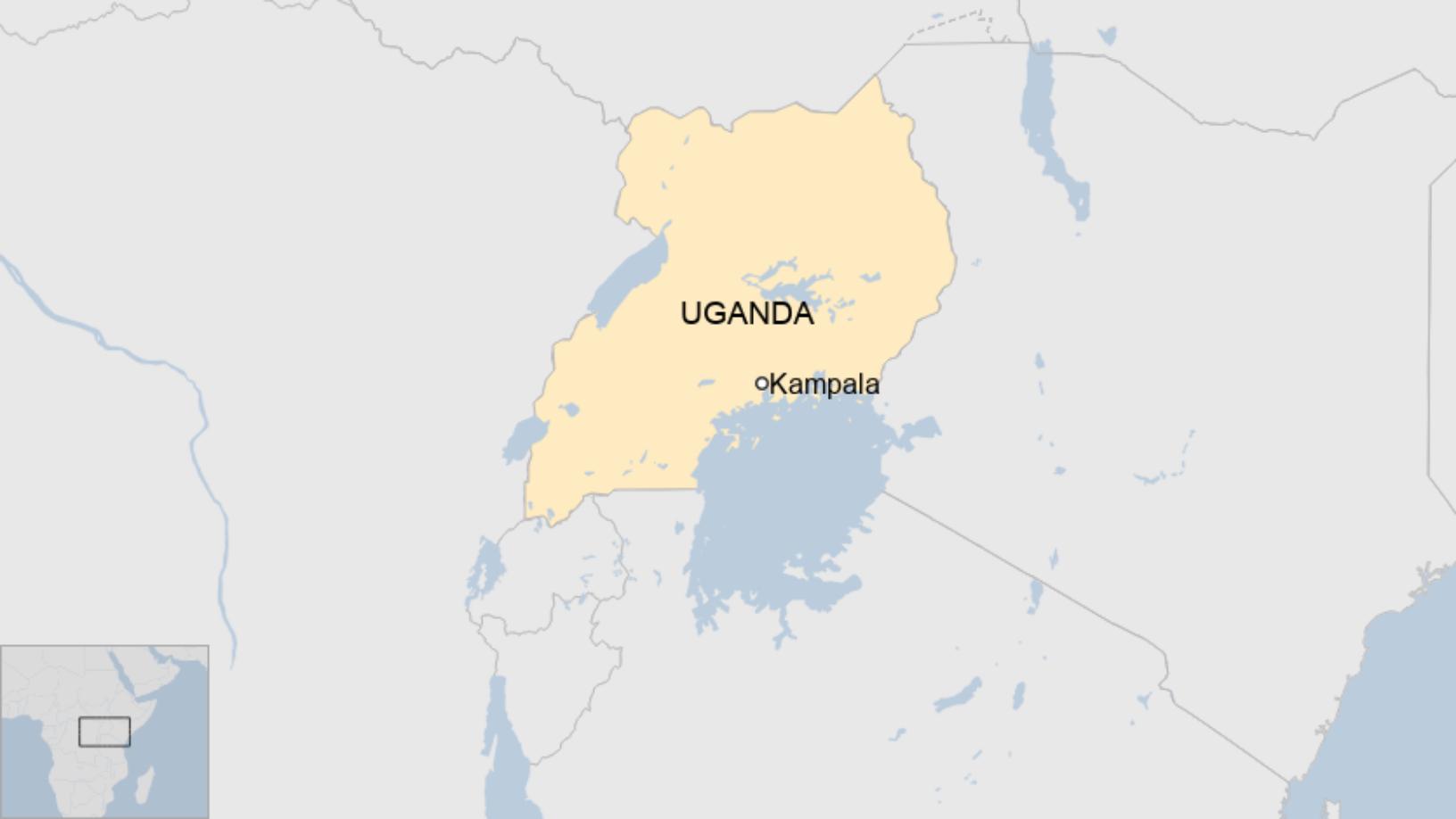 Some are watching the political unrest in the country with concern, and worry about what could happen after the vote. There has never been a peaceful transfer of power in Uganda and it is not clear what would happen if Mr Museveni were to lose, and what the military would do.

The president announced a shake-up of the armed forces in November, bringing in the former head of Uganda’s operations in Somalia, Maj Gen Paul Lokech, as deputy inspector general of police to coordinate security forces around the capital during the election period.

The European Union has chosen not to send observers to the election this year – reportedly because Ugandan officials have ignored advice from past observers to make polling more fair – meaning there will be less international scrutiny.

The battle for Indonesia’s Gold Island