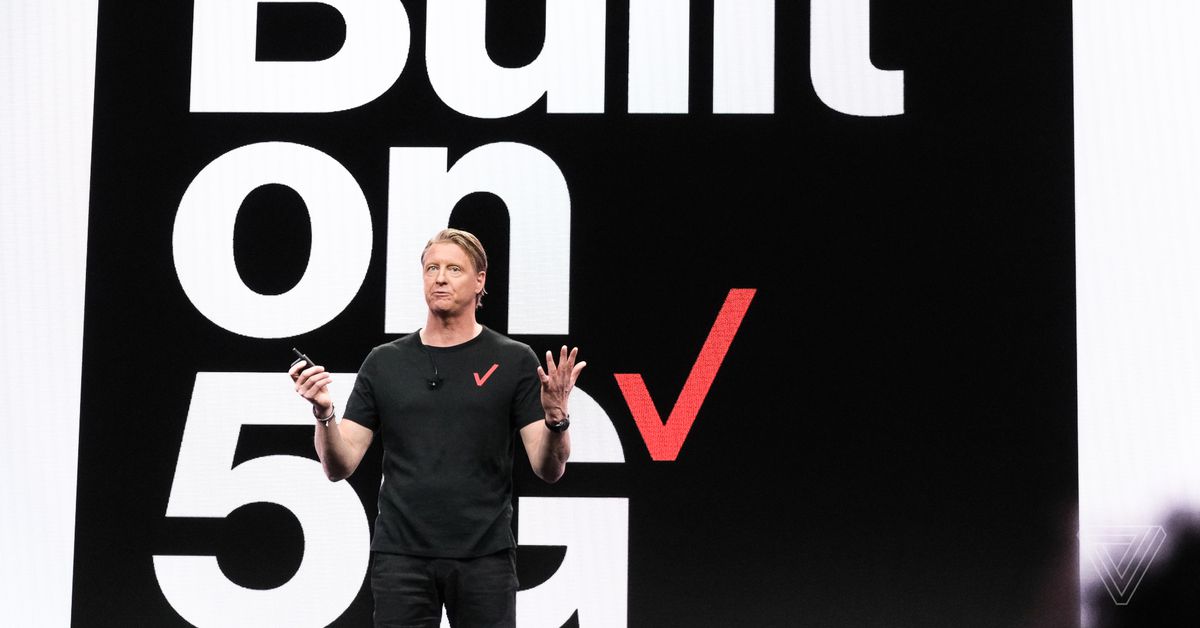 Verizon’s new nationwide 5G network is reportedly slower than its LTE network, to the point that users are apparently better off just disabling 5G entirely unless they’re near a mmWave network. The results come from testing done by PC Magazine’s Sascha Sagan, who points to Dynamic Spectrum Sharing, or DSS, as the culprit.

The tech lets carriers run LTE and 5G networks side by side, which is useful if, like Verizon, you don’t yet have enough dedicated 5G spectrum. While the carrier has largely focused on its mmWave network until recently, it also has begun rolling out a mid-band nationwide 5G network, which promises to avoid mmWave’s range issues by using DSS. The only catch is that, with Verizon, it seems like this tech leads to worse performance in most cases for phones running in 5G mode.

The solution, at least for now, is to just turn 5G off if you’re a Verizon customer. If that has your concerned about speeds compared to your T-Mobile customer friends, don’t worry too much: in it’s nationwide speed test earlier this year, PC Magazine found that T-Mobile’s 5G can often still be slower than Verizon’s LTE, even though it uses dedicated 5G bands. That same nationwide test also revealed that AT&T’s 5G can be slower than its LTE as well — which makes sense, given that it also uses the DSS technology for it’s 5G network.

The results from PC Magazine were only done in New York City, so if you have a 5G phone on Verizon, it may be worth checking to see if you’re actually getting faster speeds with 5G on. If you’re not, it may be worth turning it off entirely for now. This is also likely just a temporary issue — as Verizon continues to add dedicated 5G spectrum, their speeds are going to improve.

It’s important to note that this doesn’t apply to Verizon’s mmWave technology, which is much faster than anything any other carrier has to offer. However, while mmWave has the speed, it doesn’t have the range, and it can be blocked by trees, buildings, and sometimes even windows. But if you often find that 5G UB logo popping up on your phone, and you need that speed, it may be worth keeping 5G on, even if it could lead to slow downs when you get outside its range.

The post Verizon’s nationwide 5G can be slower than its LTE network, tests show appeared first on Tekrati.