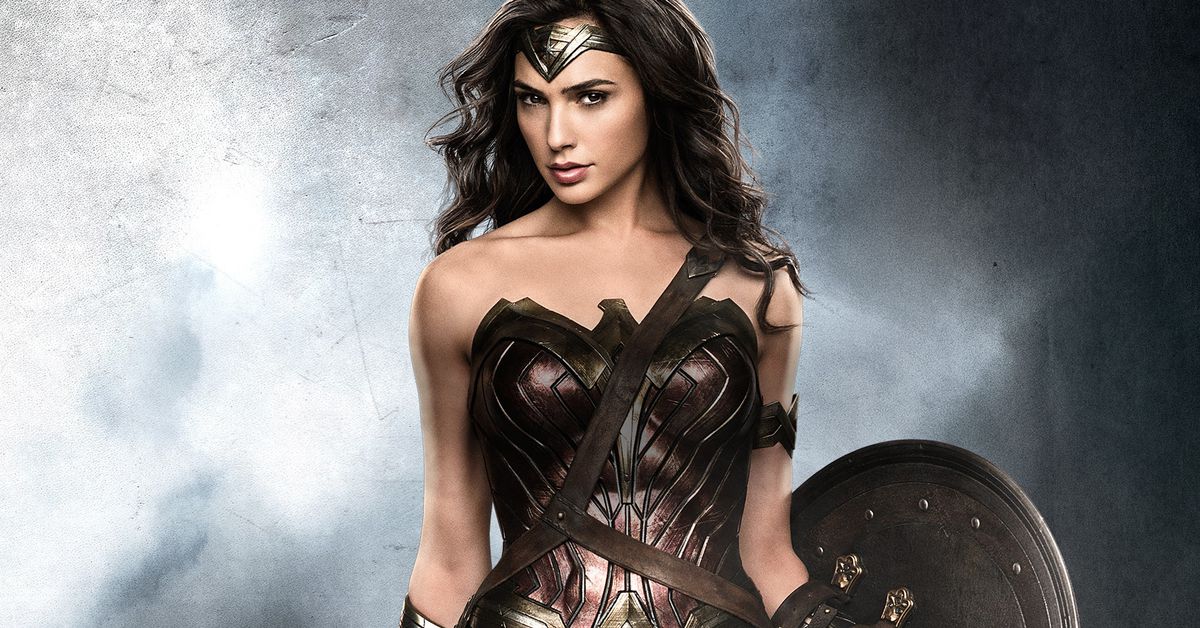 Just two days after Wonder Woman 1984 hit theaters and HBO Max, Warner Bros. says it has put the third installment in the franchise on the fast track. Gal Gadot will reprise her role as Diana Prince/Wonder Woman and Patty Jenkins will once again write and direct, Warner Bros. chairman Toby Emmerich said in a statement Sunday.

“As fans around the world continue to embrace Diana Prince, driving the strong opening weekend performance of Wonder Woman 1984, we are excited to be able continue her story with our real life Wonder Women – Gal and Patty – who will return to conclude the long-planned theatrical trilogy,” Emmerich said.

According to Warner Bros., Wonder Woman 1984’s opening weekend went better than expected, selling $16.7 million in tickets in 2,100 theaters in North America, despite the coronavirus pandemic restrictions still in effect in many cities. The film was released simultaneously on HBO Max, where it will play for a month before continuing in theaters.

“Wonder Woman 1984 broke records and exceeded our expectations across all of our key viewing and subscriber metrics in its first 24 hours on the service, and the interest and momentum we’re seeing indicates this will likely continue well beyond the weekend,” said Andy Forssell of WarnerMedia’s direct-to-consumer division.

The first Wonder Woman film— part of the DC Extended Universe— was released in 2017 to widespread critical acclaim, grossing more than $800 million at the worldwide box office. The opening date for WW 1984 was pushed back several times due to the coronavirus pandemic before Warner decided to have it drop on HBO Max and theaters at the same time.

So far, reviews of WW 1984, which also stars Kristen Wiig, Pedro Pascal, and Chris Pine, have been somewhat mixed.

The post Warner Bros. fast-tracking Wonder Woman 3 with Patty Jenkins and Gal Gadot on board appeared first on Tekrati.

How to Find the Right Facebook to Mp4 Downloader

Gboard How To Use – The Amazing fact about it