In between the blue water of the Atlantic Ocean and the luscious golden dunes of the Namibian coast are the grounds of a former German concentration camp.

It was here at the start of the 20th Century where the Ovaherero and Nama people were subjected to sexual violence, forced labour and gruesome medical experiences. Many died of disease and exhaustion.

Uahimisa Kaapehi says his heart is heavy standing on the remains of his ancestors.

He is an ethnic Ovaherero descendent who is also a town councillor in the city of Swakopmund, where many of the atrocities took place.

Mr Kaapehi explains what happened generations ago still has a profound impact on his livelihood.

“Our wealth was taken, the farms, the cattle, everything, I was not supposed to suffer this as I’m talking,” he says.

“And we – as the Ovaherero and Nama – are not supposed to be suffering.”

Historians have called what happened between 1904 and 1908, in what is now Namibia, the first genocide of the 20th Century.

It is when German colonial forces displaced and killed thousands of Ovaherero and Nama people after an uprising against the colonial rulers.

It acknowledged the massacres as a genocide, pledging to pay a “gesture to recognise the immense suffering inflicted”. But Germany did not label the gesture as reparations.

It came out to €1.1bn ($1.3bn; £930m). It is understood the sum will be paid out over 30 years and must primarily benefit the descendants of the Ovaherero and Nama.

But the descendants, including Mr Kaapei, do not believe the agreement is a sincere apology for what happened.

“That was the joke of the century,” he says.

“We want our land. Money is nothing.

“We want them [the German government] to come and say an apology. The money is just to say what they did wrong to us.

Mr Kaapehi says his ethnic group lost a century of traditions, culture, and livelihoods – and it is impossible to put a price on that.

The land and natural resources that were taken, cemented his family into generational poverty.

Activists believe it is only fair if the German government buys back ancestral lands now in the hands of the German-speaking community, and returns it to the Ovaherero and Nama descendants.

‘Pulling out the knife’

Yet the extent of the reparations has a bearing beyond Germany and Namibia – and could set a precedent for other countries with colonial pasts.

US academics Kirsten Mullen and Sandy Darity, who support reparations for descendants of the slave trade, argue that this tends to mean any concessions made are likely to be small – and only given as a last resort.

In their book From Here to Equality they reference US human rights activist Malcolm X, who famously said: “You don’t stick a knife in a man’s back nine inches and then pull it out six inches and say you’re making progress.”

In the case of Germany and Namibia, Ms Mullen and Mr Darity agree that “developmental aid” does not necessarily count as healing the knife wound – it’s only the first step.

“And so if you view these developmental funds as a form of pulling the knife out, then it’s not reparations,” Mr Darity says.

There is also some irony to reparations debate in Namibia, given that Germany in fact set a precedent in the 1890s. 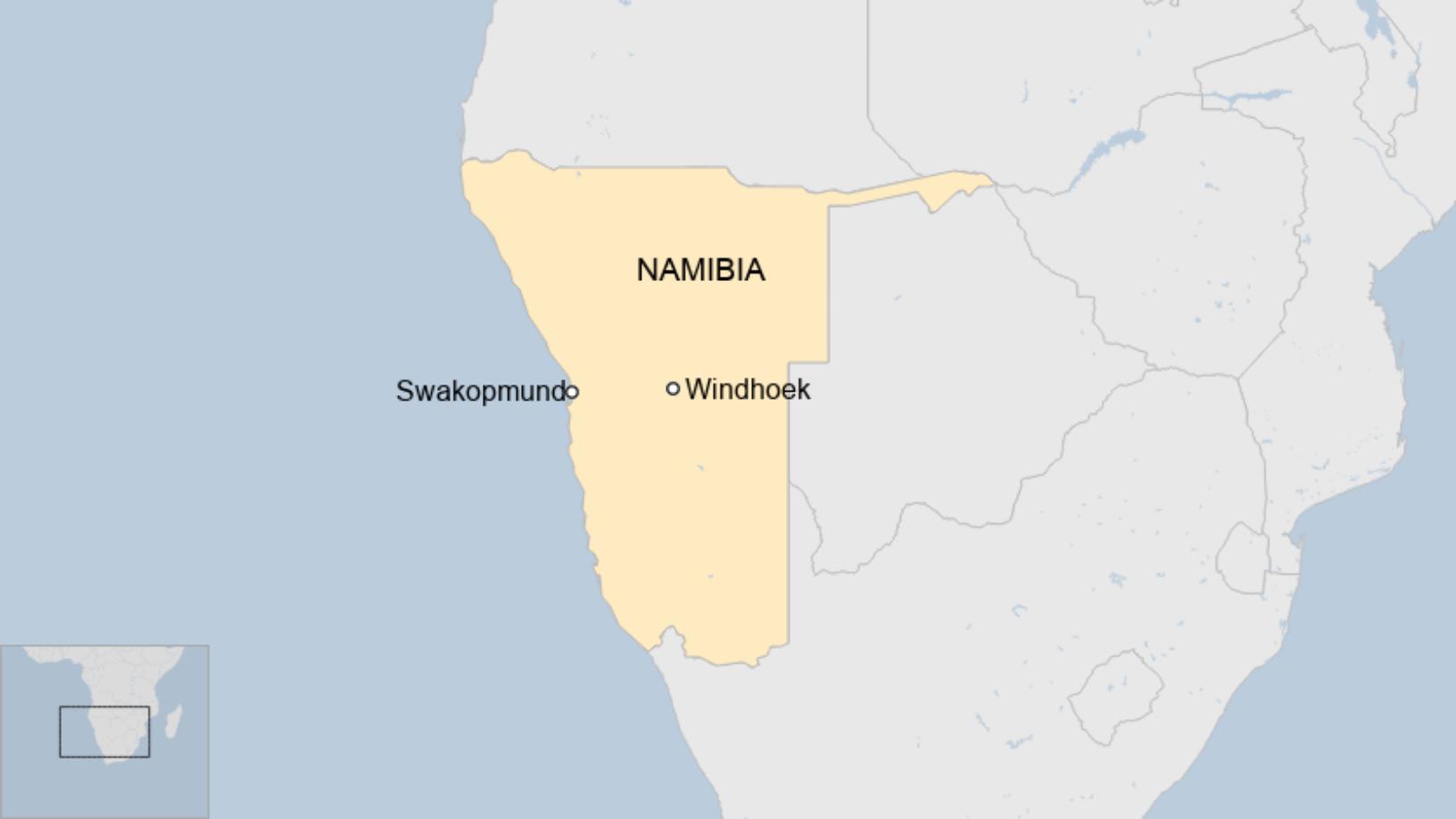 German historian Horst Drechsler notes that before the genocide, Germany demanded reparations from the Ovaherero and Nama communities after they staged an uprising against the colonialists.

This had to be given in cattle – about 12,000 animals – estimated by German-American historian Thomas Craemer to be the modern equivalent of between $1.2m and $8.8m, which he argues should be added to the reparations.

For Mr Craemer, who specialises in reparations, Pandora’s box is now open – and he says more widespread reparations to be paid by other former colonial powers are only a matter of time.

This is partly down to the changing demographics of majority white countries in the West where a more diverse population will force governments to face the grievances of the past.

“People are not [only] determined by the group to which they belong to. There is a possibility that people feel emotional solidarity with people that have been affected by historical injustice,” Mr Craemer says.

“Even if they themselves are part of the group that committed the injustice.”

Biden inauguration: How the White House gets ready for a new president