Imagine a well-known Westminster MP – a party leader – caught in a press scrum and being asked a question which is delivered in a thick Scottish accent.

He looks at the journalist in mocking incomprehension, and says: “Sorry I didn’t understand a word of that. Can someone ask me a question in proper English?” Unthinkable, right?

And yet in France more or less exactly that exchange was caught on camera between left-wing firebrand Jean-Luc Mélenchon and a hapless woman reporter from French regional TV. Her offence: having a strong southern twang.

Regional accents in France have long been the victim of a patronising Parisian disdain.

Those funny nasals from Marseille are great when accompanied by pastis and a game of boules. Some good comedy parts on TV, too.

But woe betide anyone with a hint of the south in their voice who seeks promotion in broadcasting or national politics or the higher end of academia and the civil service – or even in telesales.

Get ahead, speak Parisian

If you want to communicate in France – and not just raise a laugh – then you conform to the norm, and that means speaking standard Paris bourgeois. There are plenty of online elocution classes to teach you how.

But times are changing, and for the first time a pushback is underway on behalf of the estimated 30 million French citizens who speak with an accent. That’s almost half France’s population of 67 million. 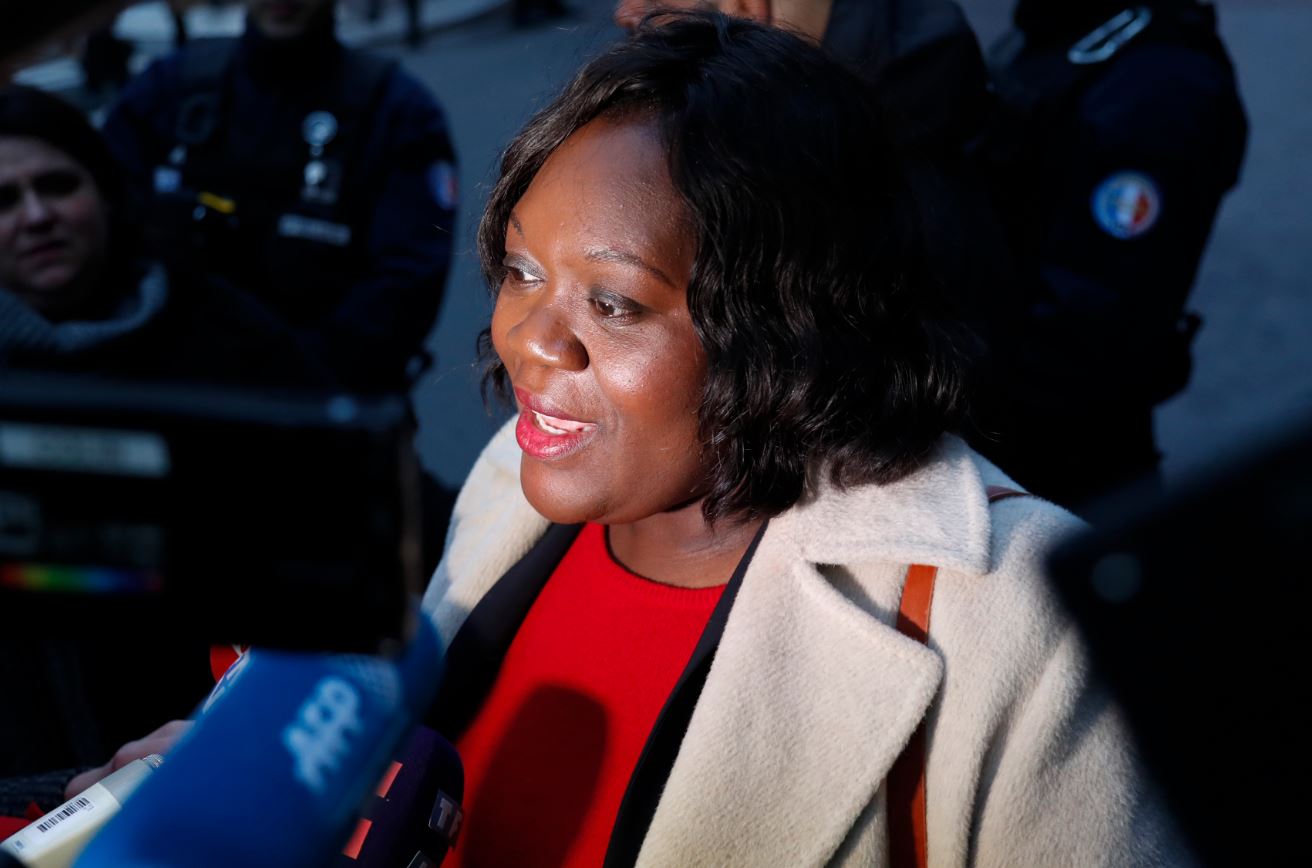 I too have corrected over time my so-called “banlieue” accent, first by entering Sciences-Po (university), then by becoming a lawyer. So I know all about this personally

Under a private member’s bill going before the National Assembly on Thursday, it will become an offence under the labour and penal codes to discriminate against an individual on the basis of accent.

The French word for it is “la glottophobie“.

Why an accent can harm your career

“Having a regional accent in France means automatically that you’re treated like a hick – amiable but fundamentally unserious,” says the bill’s sponsor Christophe Euzet, who is from Perpignan in French Catalonia.

“It is unimaginable in France that you could have someone with a southern accent – or a northern one for that matter – broadcasting commentary on Remembrance Day. Or discoursing on Middle Eastern politics. 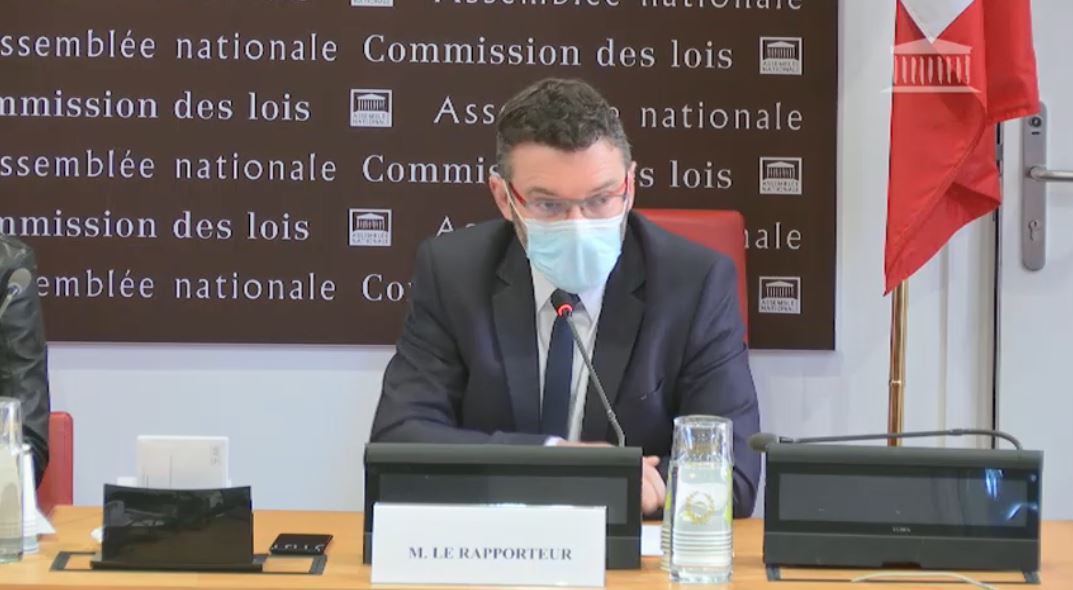 “But it is also a political issue today. The yellow vest movement was a classic example of what happens when millions of people from the regions look at their representatives in Paris and feel they have nothing in common.”

But hang on. Isn’t France’s Prime Minister, Jean Castex, famous for being the first in the office to speak with an accent? And isn’t that all about reconnecting with the people?

“Yes,” says Euzet. “But how long did it take Castex before he was taken seriously as a politician?”

France cannot boast quite the same diversity of accents as the UK. Centralisers from the Revolution on did their best to suppress regional languages first – like Occitan and Breton – then the accents that emerged from them. Schools were the first instrument of conformity, then mass media.

The biggest family of accents is the southern one, marked, among other things, by pronunciation of the normally silent ‘e’ at the end of words, and the famous “pang” and “vang” for pain and vin (bread and wine).

Other regional accents can be found in Corsica, eastern France, Alsace (influenced by German), Brittany and the north – influenced by the local dialect Ch’ti.

In many rural areas of France, accents are preserved among older people but are heard less frequently among the young.

There is also an identifiable banlieue accent, popular among people of immigrant origin and characterised by hard consonants and rapid-fire delivery.

One myth is that the best French is spoken by the people of the Tours region in the Loire valley.

Under the ancien régime, members of the court kept châteaux along the Loire, and brought with them the educated Paris vernacular.

The illegal gold mines killing rivers and livelihoods in Ghana