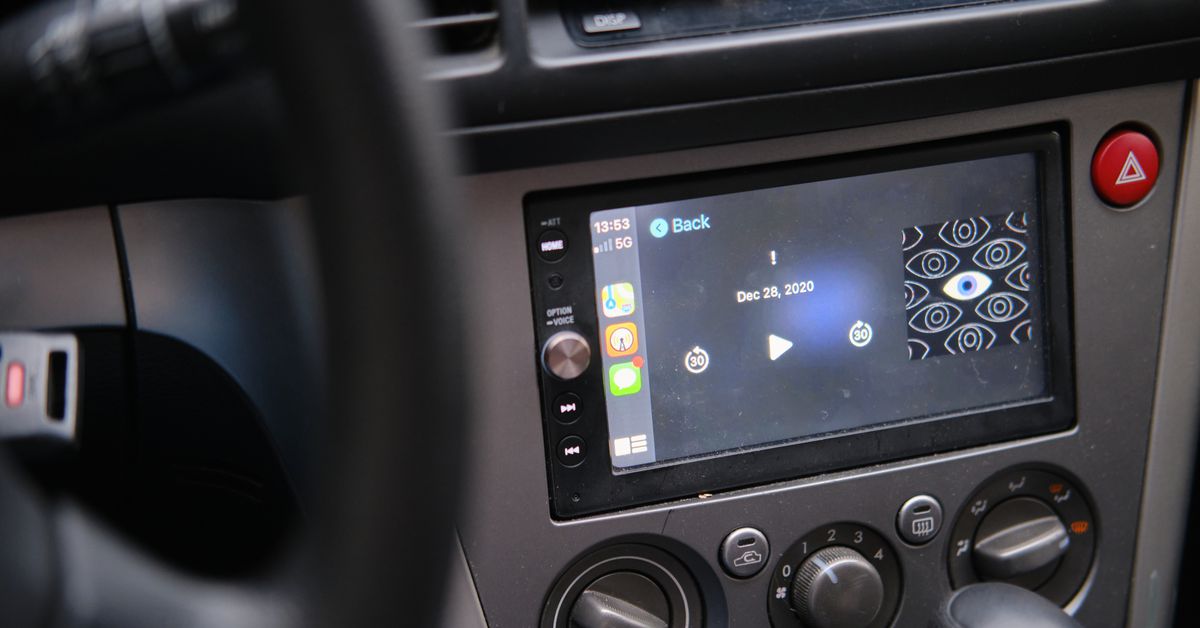 When we think about privacy and who can access our location data, we’re often focusing on our phones, and not on the machine that actually takes us places: our car. A recent report from NBC News goes into just how much data is collected by our vehicles, and how it can be used by police and criminals alike.

Your car, depending on how new it is and what capabilities it has, could be collecting all sorts of data without your knowledge — including location data, when its doors were opened, and even recordings of your voice. The NBC article uses the example of Joshua Wessel, a man who’s been charged with murder because the victim’s truck has a recording of his voice at the time of the killing. The report also looks at a company called Berla Corp., which has built a business out of extracting that data on behalf of police.

In broad strokes, it’s hard to guarantee any kind of data protection, simply because cars collect so much sensitive data. Berla’s software boasts the ability to read the unique IDs of Bluetooth and Wi-Fi devices that had connected to a car’s infotainment system, as well as call logs, contacts, and text messages. But infotainment data isn’t all it can read — it can also look at the logs kept by the car’s internal computer, revealing when specific doors were opened, as well as providing a location log from its built-in GPS.

It’s not just police that are able to get at this information. NBC mentions an Australian man who used an app to access live data from his ex-girlfriend’s Land Rover. Not only was he able to access live information about the car, he was also able to control it, remotely turning it on and off and opening windows.

I’ve seen firsthand how people don’t think about all the information their car keeps. I recently bought a used one, and it turned out that the dealership hadn’t wiped any of the previous owner’s information. I could’ve easily seen their phone number and home address if I wanted (and I had to see what they had named their phone in order to delete it from the system).

The heart of the problem is that we’re sharing our private data with more and more devices, and the systems we rely on to keep that data safe keep getting more complex. If we really want to deal with the issue, we may have to take a hard look at our cars, and start thinking about how much data they really need.

The post Your car may be recording more data than you know appeared first on Tekrati.

Facebook is blocking events near the White House through Inauguration Day

This Is Bill Flynn, Chief Catalyst of Catalyst Growth Advisors